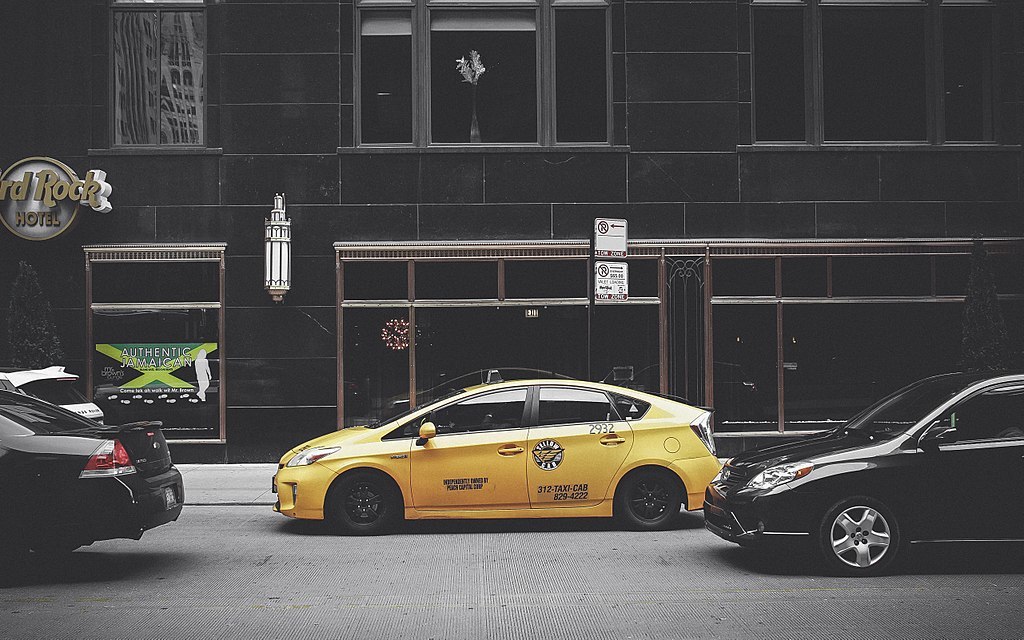 The attorney for the Chicago taxi company that succeeded Yellow Cab is accusing a federal bankruptcy trustee of falsely claiming company officials set up the company as a “sham vehicle to suck cash” from Yellow Cab and so keep the money from the plaintiff in a potentially expensive lawsuit against Yellow Cab.

Shawn M. Collins, the Naperville lawyer representing the defendants, claimed it's Desmond, not Collins' clients, who is trying to pull off a deception.

According to Desmond, who is a lawyer, the meter began running in the case Aug. 31, 2005, when a passenger in a Yellow Cab taxi suffered traumatic brain injury, when the driver swerved violently and flipped the cab. One month later, the passenger sued.

At one time, Yellow Cab was Chicago's largest taxi affiliation, with more than 1,600 dues-paying members, 3,000 cabs, 5,000 drivers and $15 million in yearly revenue, according to court papers.

In August 2006, some of  Yellow Cab's directors formed Taxi Affiliation Services, ostensibly to furnish services, such as dispatching, to Yellow Cab, according to Desmond. However, the real aim, he asserted, was to render Yellow Cab insolvent, because the directors feared a large judgment in the passenger lawsuit, as well as in other suits.

To accomplish their alleged goal, the managers allegedly began leaching Yellow Cab's $15 million yearly revenue, through such maneuvers as overcharging Yellow Cab for services, then transferring the revenue to company insiders. The insiders then allegedly used the money to buy Yellow Cab memberships they later sold for $180 million, pocketing $160 million in profit.

Eventually, Yellow Cab filed for bankruptcy in March 2015, the day after the injured passenger won a $26 million judgment against the company.

Defendants then allegedly “stole” Yellow Cab's members and “appropriated a $15 million per year revenue stream without paying for it,” diverting money that should have gone to pay Yellow Cab's creditors, Desmond contended.

As an example, Collins said the injured passenger sued other parties in 2005, but didn't include Yellow Cab in the litigation until 2008, two years after Taxi Affiliation was formed, allegedly giving lie to Desmond's contention TAS was established to protect against a judgment in the suit.

In another example, Collins said one of the defendants, Sakata, is alleged to have helped form TAS in 2006, but was not involved with Yellow Cab until he was hired in 2011.

Collins further alleged one of the law firms representing Desmond – Dykema Gossett Pllc, of Chicago – has a personal interest in the case, because the firm is a Yellow Cab creditor to the tune of $1.1 million.

Collins wants Desmond and his attorneys sanctioned for their alleged “misconduct,” alleging: “They pled false facts, and they knew those facts were false.”

Besides Dykema Gossett, Desmond is represented by the New York City firm of Diamond McCarthy LLP.