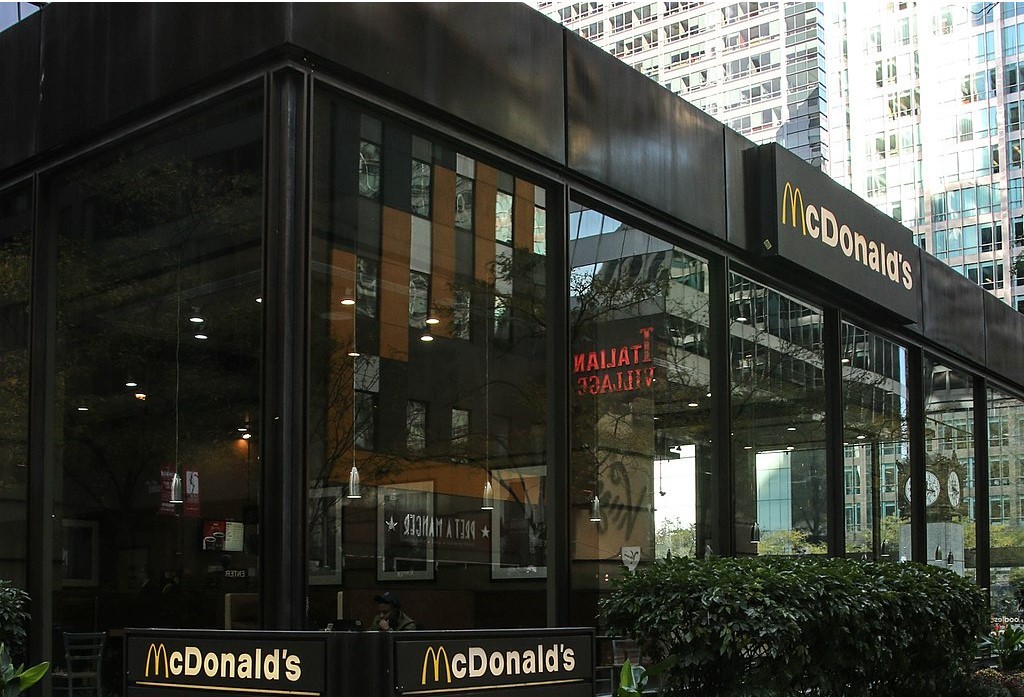 By Paul Sableman (McDonald's) [CC BY 2.0 (https://creativecommons.org/licenses/by/2.0)], via Wikimedia Commons

A federal judge has bagged a woman’s class action lawsuit accusing McDonald’s of chicanery over its Extra Value Meal pricing, saying the case couldn’t pull forward because the information customers needed to know whether they were being misled into paying a few cents more was in plain sight, in large font, on the restaurants’ menu boards.

In her complaint, Killeen cited the example of a Sausage Burrito Extra Value Meal, which McDonald’s says includes two burritos, hash browns and a medium coffee, all of which can be ordered as individual items. The combination meal cost $5.08 at her Chicago location, but ordering each item a la carte would have totaled $4.97. 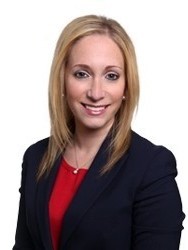 Killeen said the chain should be held liable for holding up its combo meals as “a value,” with that phrase implying a savings over a la carte purchases. She said the advertising was intended to dupe consumers and proposed two different classes, accusing McDonald’s and franchisee Salabad LLC of violating the Illinois Consumer Fraud and Deceptive Business Practices Act and unlawful enrichment.

“Common experience favors her assertion that consumers expect to pay less for items bundled together and billed as a ‘value’ package than they would pay if they purchased the items separately,” Bucklo wrote. “But even assuming defendants’ marketing of the Extra Value Meal had a tendency to mislead consumers in this respect, Illinois law is clear that where other information is available to dispel that tendency, there is no possibility for deception.”

Bucklo cited multiple cases in which various courts dismissed complaints that arose from alleged false advertising, but in each instance the defendant business was found to have adequately disclosed the information consumers needed to make choices that would have led to them spending less money.

“Plaintiff does not claim that the prices defendants charged for their menu items were unavailable to her at the time she made her purchase,” Bucklo continued. “Indeed, anyone familiar with fast-food restaurants such as McDonald’s surely knows that prices are typically displayed on menus located near the registers. Understandably, plaintiff may not have wished to take the time to compare prices, but there is no question that doing so would have dispelled the deception on which her claims are based.”

In this case customers wouldn’t need to “consult an ingredients list or other fine print” to determine if the product advertising and labeling accurately reflects the stated claims, Bucklo wrote. She differentiated this from instances like corn syrup and sugar being difficult to find on fruit juice packaging, or salad dressing touting the inclusion of extra virgin olive oil while downplaying the inclusion of other inferior oils.

“Here,” Bucklo wrote, “a straightforward, price-to-price comparison based on information available at the point of purchase would unequivocally dispel any misleading inference that could be drawn from the name ‘Extra Value Meal.’ ”

Bucklo also noted that while Killeen cited three cases she said are distinguishable from her complaint, “she offers no reasoned analysis for why the factual distinctions she observes warrant a different outcome here.”

Killeen is represented in the case by attorney Samuel A. Shelist, of the Shelist Law Firm LLC, of Chicago.

McDondald’s is defended by attorneys David J. Doyle and David J. Ogles of the firm of Freeborn & Peters LLP, of Chicago.

Salabad is defended by Nathan H. Lichtenstein and Amy Rapoport Gibson, of the firm of Aronberg, Goldgehn, Davis & Garmisa, of Chicago.