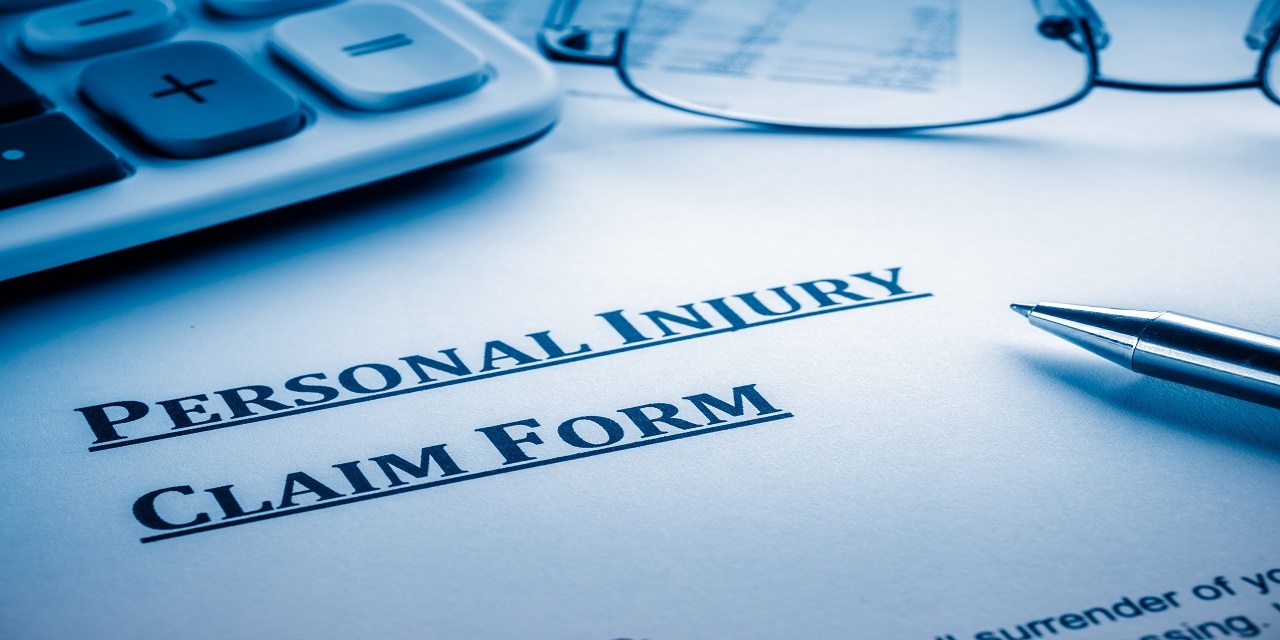 CHICAGO — A Chicago federal judge has tossed a couples' lawsuit vs vacation excursion companies Gray Line and Expedia, saying the couple essentially abandoned their legal action over injuries they allegedly suffered while vacationing in Mexico.

Judge Kendall said the plaintiffs failed to respond to the motions to dismiss filed by both defendants, despite being given three extensions of their deadline for filing a response. 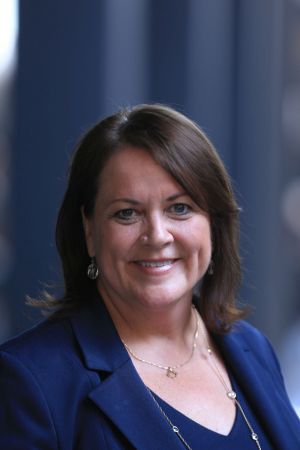 Kendall said she granted the motions to dismiss the case for lack of personal jurisdiction.

The lawsuit was filed by the Penas in 2017 in Cook County Circuit Court in connection with an incident that allegedly occurred during a vacation they took to Mexico in 2015.

The Penas alleged that when they were in Mexico, they went on a "Hidden Mexico" excursion that they had found out about from the defendants.

The plaintiffs were approached by Gray and Expedia agents when they checked in at their hotel regarding the excursion, the district court's opinion said.

While on the outing, which involved riding on off-road vehicles and traveling through mountains, the Penas claimed their off-road vehicle overturned and rolled down a steep hill, causing them severe injuries.

The lawsuit was removed to federal court in August 2017. In October 2017, both of the defendants filed motions to dismiss the Penas' lawsuit.

Neither of the defendants has headquarters in Illinois, but the opinion noted the Penas live in Illinois, which is why they filed their lawsuit there. The plaintiffs cited Illinois' long-arm statute as their reason for filing the case in Illinois.

The plaintiffs are represented by the Law Office of Daniel E. Goodman LLC, of Rosemont, according to federal court records.

Gray Line is represented by attorney Christopher L. Gallinari, of the firm of Flaherty & Youngerman P.C., of Chicago.

Expedia is represented by attorneys Elizabeth B. Herrington and Tyler Z. Zmick, of the firm of Morgan, Lewis & Bockius LLP, of Chicago.