George Mason professor: ERA might do less today than a decade ago, may not be eligible to be added to Constitution 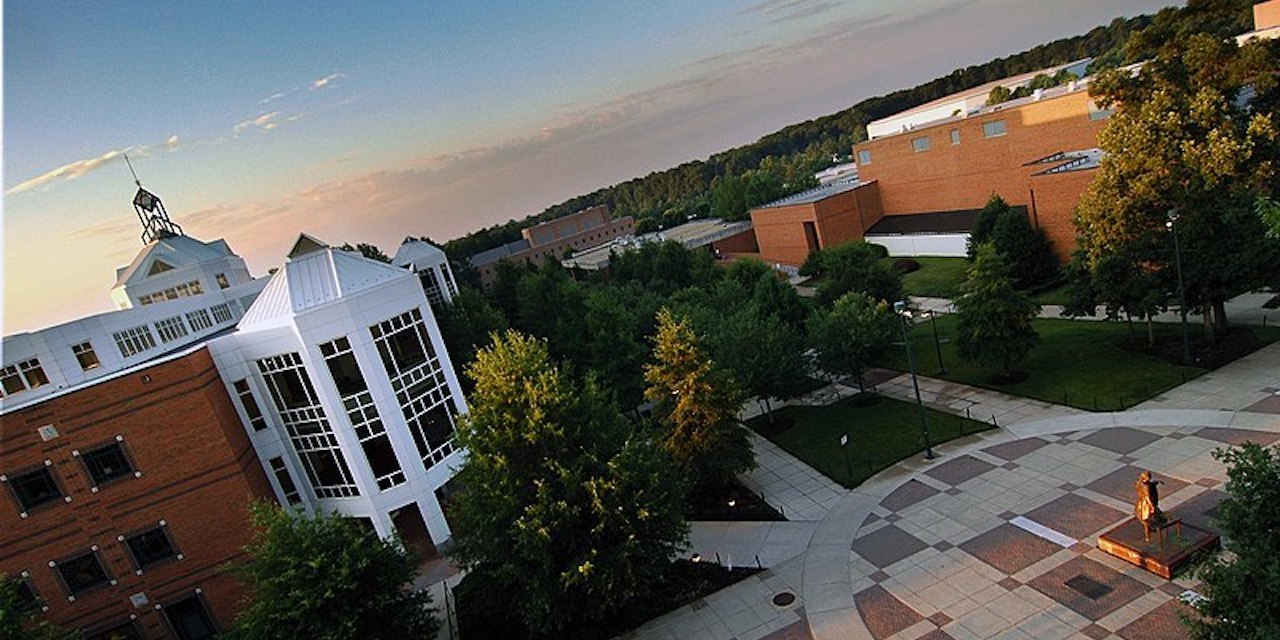 CHICAGO — A George Mason University professor believes that if the Equal Rights Amendment (ERA) were to be enacted today, it would do less than it would have nearly a decade ago, thanks to the continuing expansion of civil rights, particularly for those identifying as LGBTQ.

However, George Mason University professor Ilya Somin said it may not be that simple. And, he said, the amendment may be in many ways largely symbolic, though it could have some unforeseen impacts on civil rights and other legal questions. 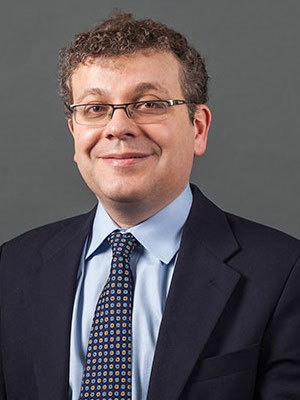 Eleven years ago, Somin published an op-ed in Legal Times about the amendment, also cautioning supporters of the amendment of the possible side-effects of adding the measure to the Constitution.

"I would say if the ERA were enacted today - which is a very big if because the ERA, at least according to Congress, expired back in 1982 - I would say it would do less today than it would have 11 or 12 years ago," Somin told the Cook County Record. "In part, because ... there is already a Constitutional right to same-sex marriage now."

Somin said the same thing, for the most part, can be said about gender discrimination related to military service.

"I think if the ERA passed today, it would certainly get rid of male-only draft registration, which we still have," Somin said. "Though, it's possible that lawsuits underway might get rid of that anyway."

Somin said in regards to LGBTQ individuals, he isn't sure how much the amendment might have an impact.

"In the short run, I'm not sure it would have very much of an impact," Somin said. "It depends, in large part, on the answer that the Supreme Court has not yet addressed of whether LGBT discrimination is sex discrimination."

Somin said he thinks the answer is yes, but not everyone agrees.

"Assuming the answer is yes, then it would weed the striking down (to) the relatively few places where the law in some states still discriminates on the basis of sexual orientation," Somin said. "For example, some states still favor opposite-sex couples in adoption proceedings over same-sex couples. There might be a few other instances like that."

Somin said he thinks what has happened over the 11 years since he wrote the op-ed piece is that a number of the things that, at that time, were still discriminated against based on gender have now either gone away or at least greatly diminished.

"The one area where it has not diminished, and where I think there could be a lot of controversy over this if the ERA passes, is affirmative action with respect to women involving various government contracts and state universities," Somin said. "Some ERA advocates would say affirmative action is not prevented by this, but the ERA is pretty broadly worded in terms of barring sex discrimination regardless of the motive for it."

Regarding restrictions on abortions, Somin said he doesn't think the ERA would play into the debate.

"Some people have argued that restrictions on abortions are sex discrimination because, obviously, only women can get pregnant, but that argument, so far, has only gotten one vote by a Supreme Court justice," he said. "I think that the ERA would probably have very little impact over the debate on abortion."

Somin said he isn't sure if the remaining states will ever vote to ratify ERA.

"I think it's certainly possible that they will," Somin said. "I think the really big issue to be confronted here is whether the ERA is still legitimately open to ratification given the deadline expiring in 1982, and, if it is, other questions arise such as whether you can still count the ratifications before 1982 and what to do with those states that initially ratified the ERA but later unratified it, But, I think the 1982 deadline is really the big thing here. It would not be an easy sell to persuade people that that deadline should be ignored."

Somin said he would be happy to see the ERA added to the Constitution.