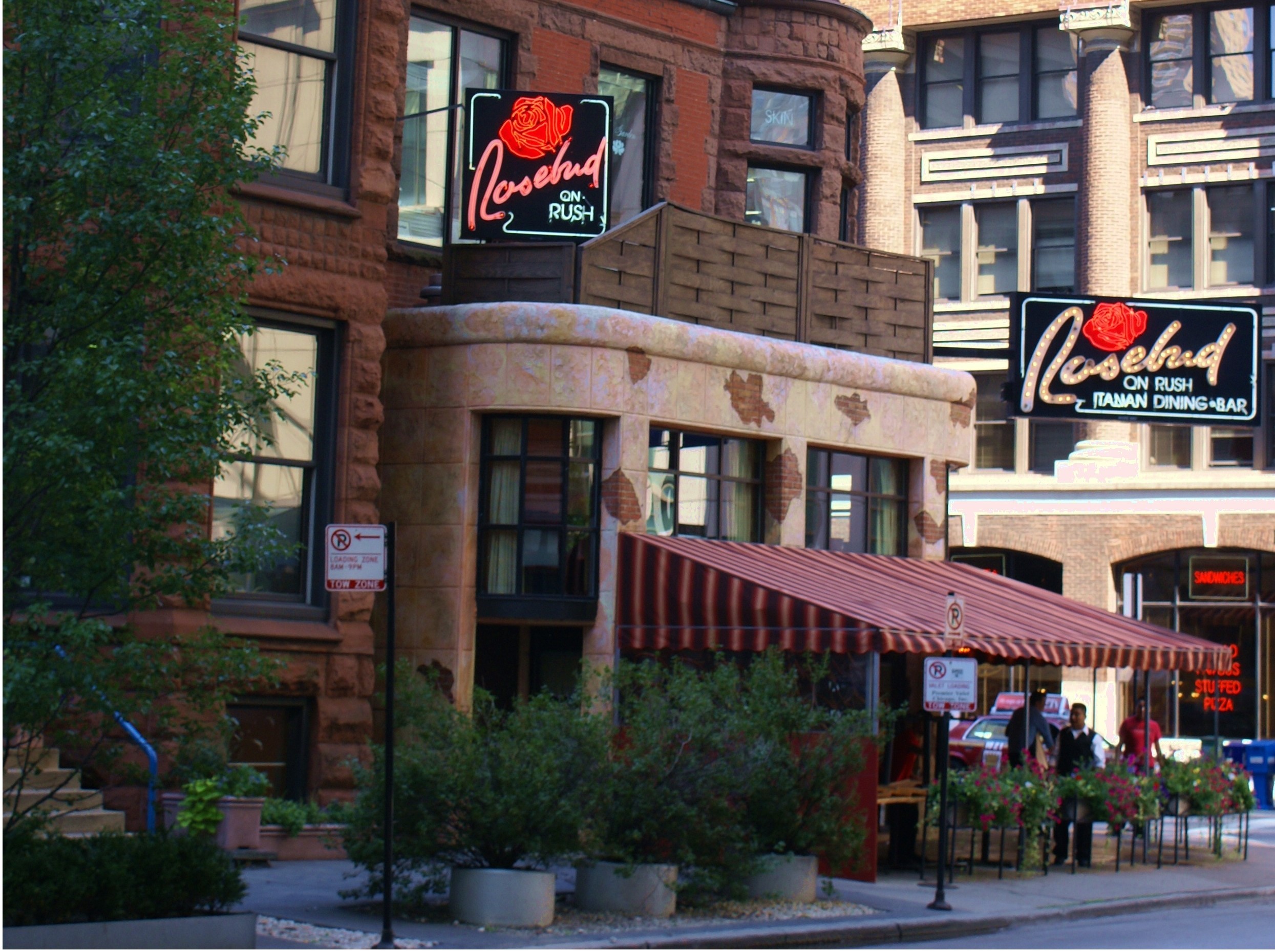 By Belinda Hankins Miller from U.S.A. (Rosebud on Rush) [CC BY 2.0 (https://creativecommons.org/licenses/by/2.0)], via Wikimedia Commons

The EEOC filed an complaint May 23 in federal court in Chicago, seeking to expand an action the agency filed on behalf of Tina Rosenthal to include a class of additional female employees, claiming the restaurant violated Title VII of the 1964 Civil Rights Act and Title I of the 1991 Civil Rights Act. According to the complaint, female employees have been subjected to sexual harassment, while Rosenthal, a server at Centro, said she was fired in November 2013 in retaliation for allegedly opposing unlawful employment practices.

According to the complaint, female workers were subjected “to unwelcome and offensive sexual comments, propositions, and/or touching by a co-worker” and Rosebud was negligent in failing to prevent or remedy the harassment. 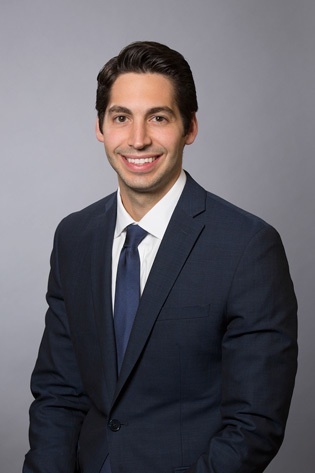 On March 28, 2017, the EEOC sent Rosebud a letter stating reasonable cause it committed Title VII violations. Almost six months later, on Sept. 11, it issued a notice of failure to reach a conciliation agreement, as the restaurant did not remedy the practices outlined in the March letter. In its May 28 complaint, the EEOC sought a jury trial and back pay and damages for Rosenthal and other affected employees.

In a June 6 filing, Rosebud asked to have the complaint dismissed, or at least to have the class period limited to 300 days prior to the March 2017 letter. Rosebud said the EEOC originally filed a complaint Sept. 20, 2017, on behalf of Rosenthal, then waited eight months to amend the complaint by adding class claims based on alleged discrimination from four to five years earlier.

Further, Rosebud noted the EEOC’s amended complaint did not allege it exhausted administrative remedies, nor did it attach the discrimination charge used as basis for the litigation. It said plaintiffs can’t bring class claims if the initial EEOC charge doesn’t give notice of the potential for a class action lawsuit.

Rosebud said the EEOC was obligated to file a discrimination claim on behalf of the class before heading to court. It cited a 2017 federal complaint in Chicago, Warr-Hightower v. Illinois Central College, in which a judge dismissed a complaint for failure to exhaust administrative remedies because the allegations, like Rosenthal’s, relied only on “specific individual instances of discrimination.” It also said Rosenthal understands class allegations as she asserted some properly in a race discrimination charge the EEOC abandoned.

Although it argued for full dismissal, Rosebud also offered an alternative option, suggesting if the court allows the class action to proceed that it let into the class only people whose allegations involve incidents within 300 days before March 28, 2017. Rosebud cited a 2013 case, Vasich v. City of Chicago, in the same federal court district, in which the court used a 300-day window from when the city first got notice the allegations extended beyond an individual plaintiff.

Representing the EEOC are attorneys from its internal legal counsel offices.

Rosebud is represented by attorneys David Cascio and Jennifer A. Naber, of the firm Laner Muchin Ltd., of Chicago.