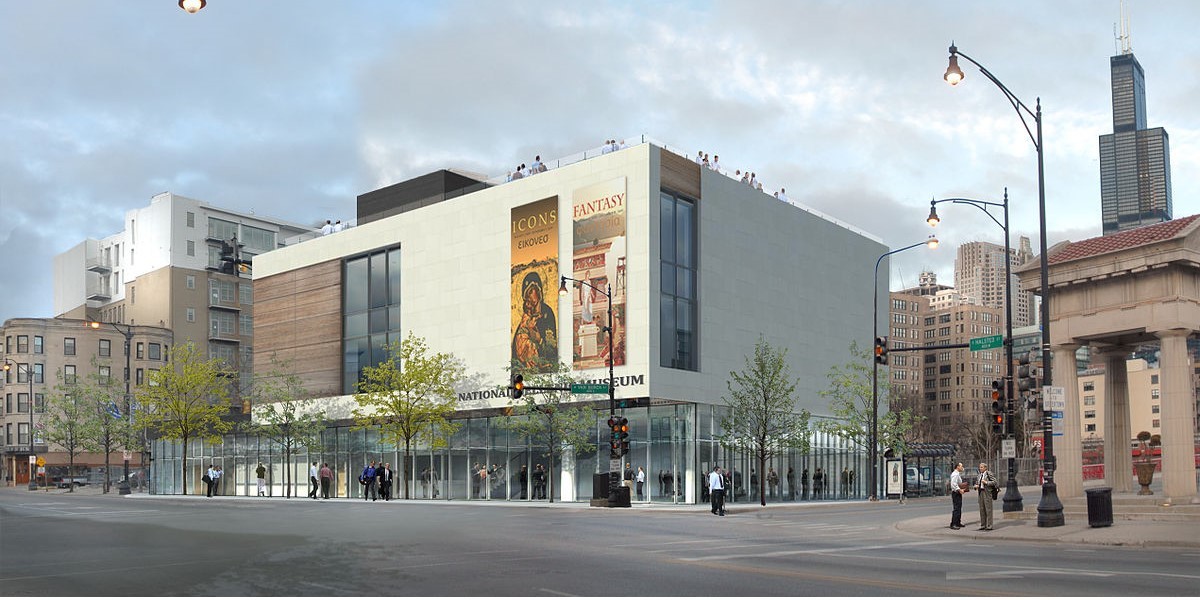 The former vice president of finance and operations for the National Hellenic Museum in Chicago has lost, for now, his attempt to sue the museum for allegedly wrongfully terminating him, after he claims he brought to light financial improprieties at the museum and a museum staff member claimed he stalked her.

U.S. Judge Robert M. Dow Jr. dismissed the complaint brought by plaintiff John Gerba. But the federal judge also left the door open for Gerba to amend his complaint and correct “pleading deficiencies,” which the judge said “may have been … mere oversight[s] … easily corrected.”

Gerba sued the museum for violating the Illinois Whistleblower Act, retaliatory discharge and defamation. According to Gerba, his employment came to abrupt end after he had brought to light questionable accounting practices at the museum and told his superiors he was uncomfortable using restricted funds for general purposes. After his termination, a member of the museum staff filed for a restraining order accusing him of stalking her. Though the restraining order was never granted, he claimed museum staff were told there was an active restraining order against him and they should call police if they saw him on the premises. 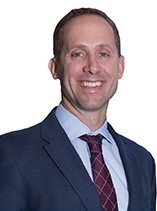 Shortly after Gerba began working for the museum in May 2016, he said interim president Pat Nichols asked him to provide an inventory showing the museum had used grant funds from the Illinois Department of Natural Resources to install information kiosks. The kiosks had not been installed and Gerba said he could find no inventory. He said he suggested several ways to install the kiosks and emphasized that the project needed to be completed. He also said the museum never accounted for how it had spent the grant money.

Shortly thereafter, Gerba said, he noted the museum had dipped into a donor fund intended to purchase benches inscribed with donor names and instead spent tens of thousands of dollars from that fund to cover general museum expenses. He said he was also instructed by his superiors to use a donation earmarked for educational purposes to cover payroll.

After months of bringing concerns to his superiors regarding the way the museum was managing and reporting its finances, Gerba said he was terminated, without any warnings or disciplinary action.

Gerba claimed the museum violated the whistleblower act and improperly retaliated against him by firing him just weeks after he complained about the accounting activities. He claimed defamation because of the announcement to museum staff that there was a restraining order against him for stalking.

Gerba voluntarily conceded the whistleblower charge because he never reported the accounting activity to law enforcement. The museum claimed the standard for retaliatory discharge was not met because Gerba’s firing was related to the governance of a private entity. Because Gerba’s complaint did not demonstrate he had reported suspicions of criminal conduct, Dow agreed.

“These pleadings suggest that plaintiff was allegedly ‘fired over a disputed company policy’ about how funds should be used and accounted for, rather than for reporting a suspected violation of law,” the judge wrote. “But this is a close call, and plaintiff is given leave to file an amended complaint … specifying what suspected ‘unlawful activities’ he reported to defendant.”

The court also found that Gerba’s claim of defamation was insufficient because the only false statement he alleges involved the alleged active restraining order against him.

“Stating that there is a restraining order against plaintiff is not the same thing as stating that he committed an underlying criminal offense,” the judge wrote. “Plaintiff does not allege that [the] statement that he engaged in stalking was false. Without this information, the complaint fails to allege that the defendant made a false statement.”

Gerba is represented in the action by attorneys Ryan F. Stephan and Haley Renee Jenkins, of the firm of Stephan Zouras LLP, of Chicago.

The museum is represented by attorneys Heather R.M. Becker and Matthew P. Kellam, of Laner Muchin Ltd., of Chicago.