Appeals court: Chicago can't be sued by runner who claimed was hurt because 606 Trail too narrow 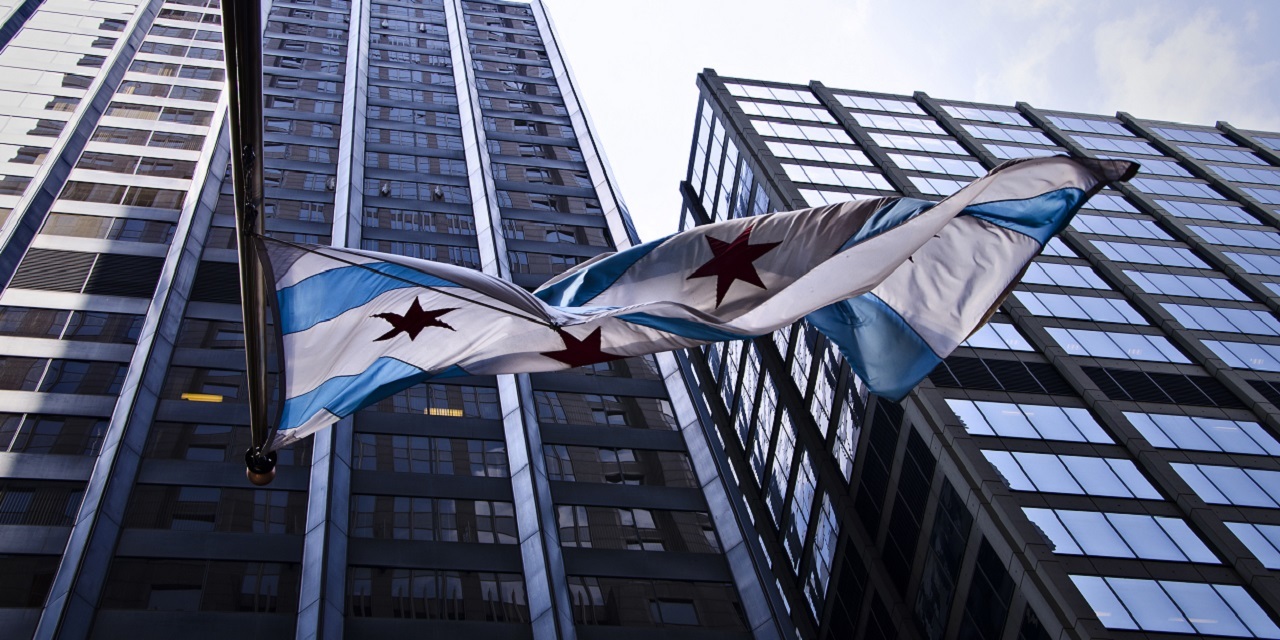 CHICAGO - An Illinois state appeals panel has upheld a Cook County judge's decision to dismiss a lawsuit brought against the city of Chicago and Chicago Park District by a woman who was struck by a bicyclist while running on the 606 Trail, and who argued the city should be held responsible because, she argued, the trail was too narrow to accommodate both bicycles and foot traffic.

On July 27, a three-justice panel of the Illinois First District Appellate Court in Chicago decided the woman's lawsuit was barred under an Illinois law shielding the city and other municipal governments from lawsuits over injuries a plaintiff alleges were caused by a "constructed characteristics of recreational property."

The Illinois Tort Immunity Act states that a public entity is not ‘liable for an injury where the liability is based on the existence of a condition of any public property intended or permitted to be used for recreational purposes … unless the local entity is found guilty of willful and wanton conduct.’'

The appellate court cited several cases that revisited Section 3-106, including Illinois Supreme Court cases, one which concluded its decision in stating the act’s purpose was “to encourage the development and maintenance of recreational facilities,” and to ‘promote the expenditure of public funds for the purpose of creating greater access to recreational areas, rather than to divert those funds to pay damage claims stemming from the resulting condition of that property.’

Plaintiff Claudia Guzman was injured in August 2015 while running on the Bloomingdale Trail, which is also known as the “606 Trail," when a male bicyclist, who was traveling the same direction as Guzman, struck and injured her when attempting to pass her.

The plaintiff’s foremost complaint was that the trail had an “inherently defective design,” specifically the trail’s narrow path “did not provide a passing lane for bicyclists.” This design caused the bicyclist to collide with Guzman, the plaintiff said.

She also alleged the city and park district were negligent because they designed and constructed the trail with paths, such as the one on which Guzman and Waters were travelling, that were too narrow for user safety, creating a dangerous and unsafe condition.

The appellate justices, however, said those characteristics of the path aren't enough to allow Guzman to sue the city and park district.

Guzman argued state laws "only provide immunity when a public entity fails to maintain its property in a safe condition" and "therefore ... there is no immunity for claims brought because of negligent design or construction of property."

Justices however, said this position "is impossible to reconcile" with the bulk of legal precedents "all of which have found that immunity does bar claims related to constructed characteristics of recreational property."

According to Cook County court records, Guzman is represented in the action by attorneys with the Sherwood Law Group, of Chicago.

The city of Chicago and Chicago Park District are represented by their respective in-house counsel.