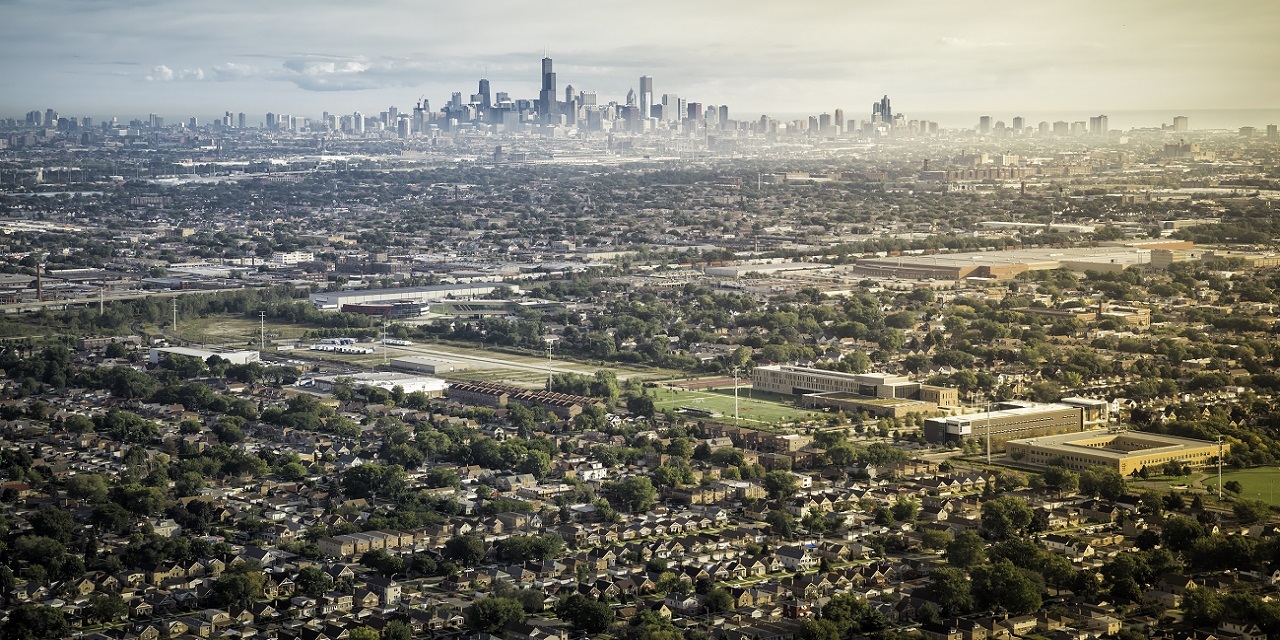 Facing legal actions from the city of Chicago asserting they collectively owe more than $23 million in unpaid water bills, the villages of Robbins and Dolton have responded by conceding they owe the money, but assert they face financial challenges, from depressed property tax collections and water bill collections that are too low to cover the amount demanded by Chicago, to actually repay what the city is demanding.

And Dolton, for its part, has asked the court to consider ordering it to levy a special property tax to help it repay its overdue bills.

The city of Chicago filed two complaints March 26 in Cook County Circuit Court, saying neither village has kept current with bills for nearly two years, and alleged both violated contracts by spending water revenues on unrelated expenditures. As of March 19, Robbins owed $15.3 million for past due bills, late fees and its judgment balance. Dolton owed nearly $8 million.

Dolton, through attorneys Rosenthal, Murphey, Coblentz & Donahue, filed a settlement statement June 4, admitting it has been using water revenues to subsidize the general fund. In pledging to pay current water bills promptly, as well as working on a repayment plan that balances Chicago’s needs against Dolton’s financial limitations, the village said it is still reeling from the 2008 real estate crash and especially a recent shift in tax collections the village said is damaging its operating revenue.

The Dolton tax base, according to the village’s court filing, has shrunk by 40 percent, from more than $317 million to just shy of $194 million. As equalized assessed valuation has cratered, the municipal tax rate has exploded, from 2.724 percent in 2008 to 6.088 percent in 2016, an increase of 223 percent. In recent years, property tax collections have dropped from around 95 percent to between 80 and 85 percent, which the village said is partly because “the lending market has determined that the value of property in Dolton is such that it is not worth preserving the collateral by paying the property taxes.”

As property taxes account for 50 percent of Dolton revenues, and as the general fund ran a $1.58 million deficit in fiscal 2016, the village said it can’t raise taxes enough to repay its Chicago water bill quickly, instead proposing a 12-year repayment schedule with “no further interest or penalty accruing against the balance we agree to as part of the settlement.”

Dolton further said it used water revenue to subsidize the Dorchester, a senior citizen facility, and the Melanie, a health club, and while it is selling the former and marketing the latter, it is not yet feasible to both repay $8.8 million to the water fund and also repay Chicago about the same amount. It asked the court to order the village to levy an amount equal to 8.33 percent of what it owes for the next dozen years.

In a separate response to Chicago’s legal action, Robbins, which is represented by the firm of Sanchez, Daniels & Hoffman, of Chicago, also accepted significant portions of the city of Chicago’s allegations as accurate.

Robbins, for instance, conceded it had billed its residents and collected fees for water service. However, the village asserted the amount it had collected was too little “to actually cover the water charges due under the contract and repayment agreement.”

Robbins also stressed there had been “no diversions” of water revenue to the village’s general fund “since December 2017.”

Robbins and Dolton also asserted home rule status supersedes some of the obligations Chicago claims with respect to the water contracts, saying Chicago is not able to dictate accounting practices to the extent it claims.

Both villages contested the allegation that failure to pay on schedule has “irreparably harmed” Chicago, and denied the city is entitled to ask the court to force the villages to isolate water revenues into a separate fund.

Dolton expanded on this dispute in its settlement motion, saying that while it agrees with Chicago on the need to pay for water, it said a court would need to resolve whether the city can force the village to “ ‘repay’ the water fund for monies which have been transferred to the general fund over the past 10-plus years.”

Chicago is represented in the action by its Department of Law.