Saying lawyers for the city of Chicago misled a judge, a group opposed to the development of the Obama Presidential Center in Chicago’s Jackson Park have asked a federal judge to slap a hold on any further city work in the park while a lawsuit to block the Obama Center project continues.

On Sept. 13, the group known as Protect Our Parks Inc. filed a motion before U.S. District Judge Robert Blakey, presenting what they said was evidence the city’s lawyers had just a few weeks ago made false representations to the judge in court over the nature of work being done in the park, including the demolition of the park’s track-and-field center and the destruction of “century old trees.”

“The Plaintiffs have now discovered that the City and (Chicago) Park District falsely told this Court that the demolition of the track and field in Jackson Park is not related to the Obama Center,” Protect Our Parks wrote in its motion. “The Plaintiffs have recently come into possession of documents that prove the demolition of the track and field and the removal of trees in Jackson Park is unquestionably directly related to, and necessitated by, the proposed Obama Center.” 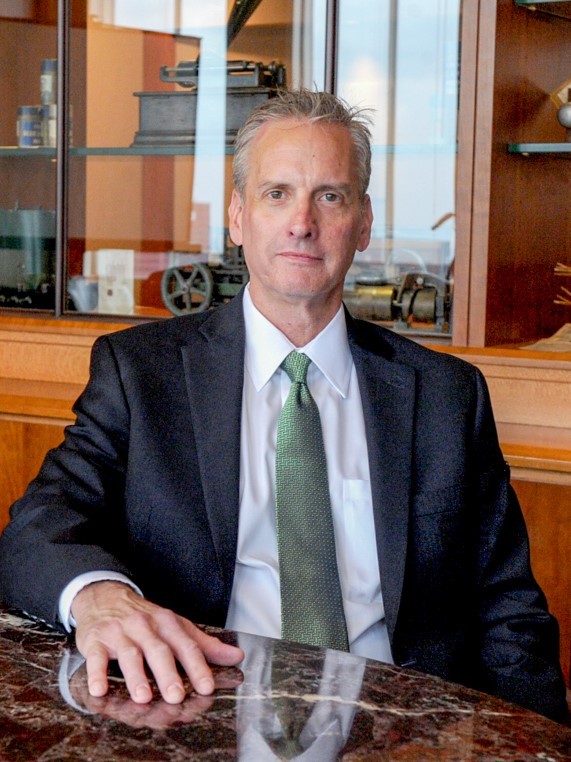 The case landed in federal court in May, when Protect Our Parks, led by named plaintiffs Charlotte Adelman, Maria Valencia and Jeremiah Jurvis, filed suit, asking the judge to slap an injunction on plans by the city and park district to transfer 20 acres of Jackson Park land to the Obama Foundation, a private nonprofit group affiliated with former President Barack Obama which will oversee the construction and operation of the proposed Barack Obama Presidential Center.

Three years ago, in May 2015, the Obama Foundation and Chicago Mayor Rahm Emanuel, who had served as Obama’s Chief of Staff during Obama’s first term in the White House, announced the city’s support of the foundation’s plans to build the Obama Center in Jackson Park, near the University of Chicago. The plan would result in extensive construction and redevelopment of the park, centered on the complex’s 12-story primary structure. The plan would also require the closure of certain streets and the widening of Lakeshore Drive.

The plans generated opposition, particularly from those concerned over the project’s potential impact on surrounding neighborhoods and on the park itself, particularly since the project would not be an official presidential library, but instead would be a privately-run museum and monument focused on Obama himself.

The original complaint filed by Protect Our Parks called the project “an institutional bait-and-switch,” to provide cover for the transfer of control of a large chunk of prime Chicago parkland to a private organization, essentially at the expense of Chicago and Illinois taxpayers.

In the months since the lawsuit was filed, however, the plaintiffs have accused the city and park district of delaying and slowing court proceedings, all while work on the site has already begun.

When questioned about the work underway in Jackson Park in court last month, the plaintiffs’ motion noted the city and park district’s lawyers told the judge that work was unrelated to the Obama Center project.

Along with their Sept. 13 motion, however, the plaintiffs presented a series of documents they say demonstrates the city and park district have always intended the work to pave the way for the Obama Center.

The documents, for instance, included a “donation agreement” between the park district and Obama Foundation, under which the foundation would agree to pay the district $3.5 million, if the district would agree to demolish the Jackson Park track-and-field center, and build a new one elsewhere.

The plaintiffs also pointed to a release from the Park District which stated: “…Plans for the Obama Presidential Center will require the relocation of (the Jackson Park Athletic Field) and prompted a joint effort between the Obama Foundation and the Chicago Park District to build a new, updated turf field.”

Protect Our Parks further asserted the work to remove the athletic fields and cut down “century old” trees on the site is being done without reviews from the federal government under the National Environment Policy Act and the National Historic Preservation Act, as required under an approval resolution from the Chicago Plan Commission.

While asking the judge to order the city and park district to halt their Jackson Park work, Protect Our Parks also asked the court to end what the plaintiffs characterized as the city’s and park district’s attempts to slow discovery and disclosure of documents the plaintiffs said would shed light on “the underlying actions of Defendants’ interactions resulting in approval of the Obama Center, the City and Park District’s plans for the Obama Center, timeframes for construction activities, and the like.”

“These documents have become more critical now, in light of the fact that the City and Park District will not commit to abide by their representations to this Court and to the Plaintiffs that no construction will occur related to the Obama Center,” Protect Our Parks wrote. “Further, it is only because of the Defendants’ continued requests for the delay of this case that the parties are not well into resolution of the litigation, which Defendants continue to create irreversible changes in the park.”

Protect Our Parks is represented in the action by attorneys Mark Roth and Robert Fioretti, of the Roth Fioretti LLC firm, of Chicago.