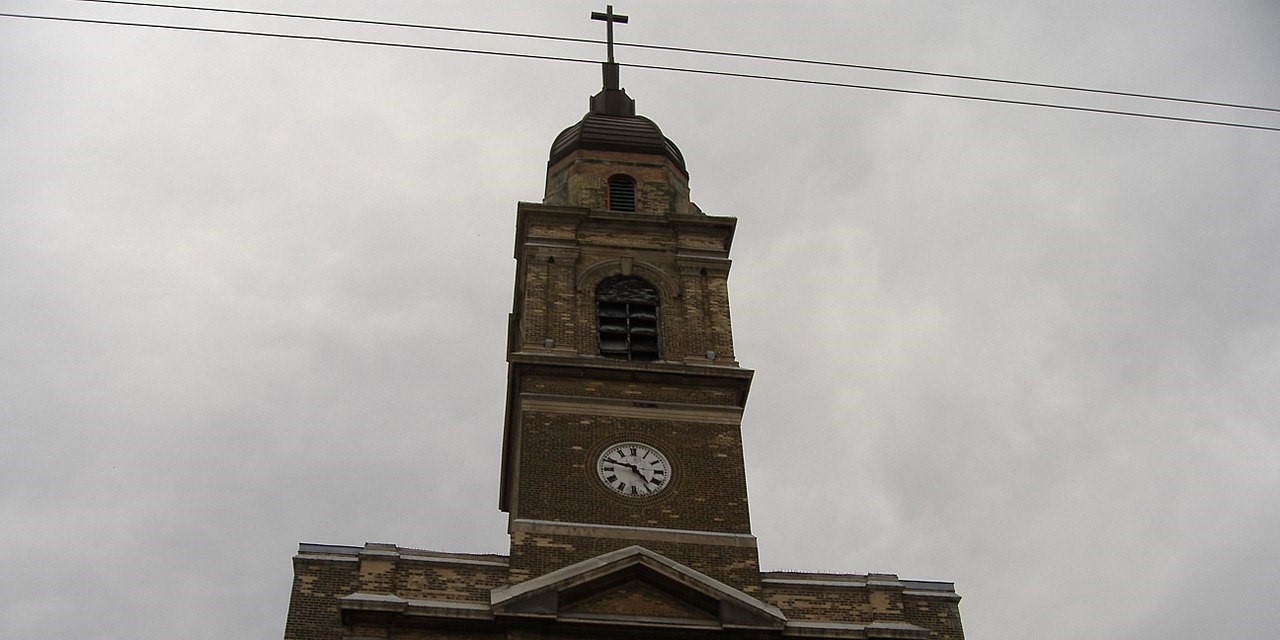 On Sept. 26, U.S. District Judge Rebecca Pallmeyer refused to overturn the jury’s verdict in the case brought by plaintiff Lynn Sanchez. In rendering the verdict, the jury awarded Sanchez $700,000, of which $500,000 was in punitive damages and $200,000 was compensatory. The judge, however, said the punitive damages were too much, and ordered that portion reduced to $50,000.

In an Oct. 5 court filing, Sanchez argued Pallmeyer should reconsider.

Sanchez became a volunteer worker in 1998 at Immaculate Conception Church, in Chicago’s Old Town neighborhood. The church is overseen by the Catholic Archdiocese of Chicago. In early 2014, Sanchez was hired as a full-time parish assistant.

Sanchez said she started complaining to her supervisor in spring 2014 about a technology contractor she claimed was looking repeatedly at pornography on a computer at the church. She said she was especially offended because children and other women were often in the building. The supervisor said an examination of the computer showed no pornographic sites were visited, but Sanchez was not satisfied, claiming the contractor would know how to cover his tracks.

Church officials then fired her, citing her alleged conduct. Sanchez sued in 2016, contending she was really discharged in retaliation for demanding action against the contractor. Sanchez said she suffered emotionally from her termination and ensuing estrangement from the church, which had furnished her with social and spiritual fulfillment.

“Although Defendants ultimately terminated Plaintiff unlawfully, there is little evidence that they did so maliciously,” Pallmeyer said, adding Sanchez’ firing “does not rise to the level of a coordinated effort to manufacture false evidence.”

Pallmeyer said Sanchez can take $50,000 punitive damages, plus the compensatory damages, or have a new trial on damages.

Sanchez countered defendants “did engage in a coordinated effort” to “hide the true nature of Ms. Sanchez’s termination by lying” and sought “to vilify her as an aggressive, deranged woman in the presence of the Jury at trial.”

Sanchez pointed out the “purpose of punitive damages is to punish the defendant and to deter defendant and others from engaging in future unlawful conduct.” But in this case, she said “cutting the award from $500,000 all the way down to $50,000 sends the wrong message to these Defendants, in particular, as well as to other large employers.”

The archdiocese employes 15,000 people and has a net worth of $1.6 billion, according to the lawsuit.

Sanchez has been represented by Merrick Law Firm of Chicago and Fayerman Law of Evanston.

The archdiocese has been defended by the Chicago firm of Burke, Warren, MacKay & Serritella.