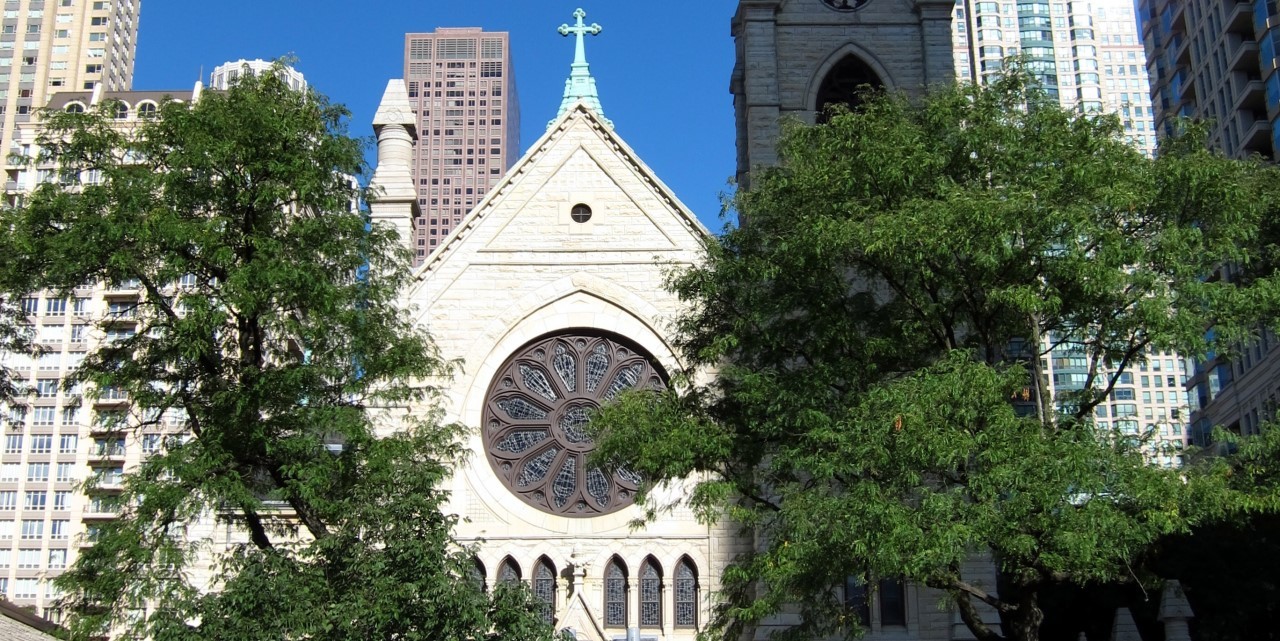 A gay former church music director has failed again to persuade a judge to let him sue the Catholic church for discrimination over his sexual orientation. But the man will be allowed to press forward with claims the church’s pastor allegedly harassed him about a medical condition.

Sandor Demkovich, of Whiting, Ind., sued St. Andrew the Apostle parish in Calumet City and the Archdiocese of Chicago after he was fired from his job as the music director, choir director and organist at the Catholic parish. Initially, Demkovich sued over the firing, seeking reinstatement, back pay and damages. Demkovich, who is openly gay and had worked at the church for two years, said he was fired after marrying his partner. His complaint was dismissed under the “ministerial exception” – the court found that the position of music director fit under the category of minister, meaning the church was within its constitutional rights to fire a minister who behaves in a manner contrary to the church’s religious teaching.

As the claim was dismissed without prejudice, Demkovich amended his complaint and refiled it. Now, he also is claiming he was the victim of a hostile work environment because he is gay and because he is diabetic. Demkovich claims the church’s pastor, the Rev. Jacek Dada, made derogatory statements and used anti-gay slurs when referring to Demkovich and his partner. He also claims the pastor harassed him about his weight. Among his complaints are that the pastor told him to lose weight “because I don’t want to preach at your funeral,” encouraged him to walk the pastor’s dog for exercise, and told him he wouldn’t need insulin if he got his “weight under control.” Demkovich claims Dada also complained about the expense of having Demkovich on the parish’s health insurance plan.

The Archdiocese’s motion to dismiss the amended complaint came before U.S. District Court Judge Edmond E. Chang, who struggled to define whether a hostile work environment claim is excluded under ministerial exception, as the Archdiocese claimed in its motion. Most precedent, the court found, is related to claims with a tangible employment action, like firing or refusing to hire.

Chang granted the church’s motion on the claims of harassment based on Demkovich’s sexual orientation, finding that allowing the litigation to proceed “would excessively entangle the government in religion.” Chang acknowledged that the defendants could offer a religious justification for Dada’s alleged behavior – the Catholic church openly opposes same-sex marriage. He went on to imagine different paths the litigation might take, all of which involved intrusive investigation into the religious beliefs of Dada and the church.

“All in all, there are too many circumstances – in this particular case for this particular set of claims – that would result in excessive entanglement with, and intrusion on, the Church’s religious doctrine,” Chang wrote.

He found the disability claim, however, to be completely secular and permitted it to move forward.

In its motion to dismiss, the Archdiocese argued that the disability claim fails to adequately state a claim for relief. However, at the pleading stage, Demkovich need only plead the base facts necessary to explain the grounds for his lawsuit, Chang said. The complaint cites multiple instances of harassing statements it says made Demkovich feel discriminated against and belittled, and which allegedly damaged his health and his reputation.

“At this pleading stage, Demkovich’s allegations about the harassment are sufficient to state a hostile-environment claim,” Chang wrote.

Demkovich has been represented by Lavelle Law, of Palatine.

The Archdiocese has been represented by Burke, Warren, MacKay & Serritella, of Chicago.