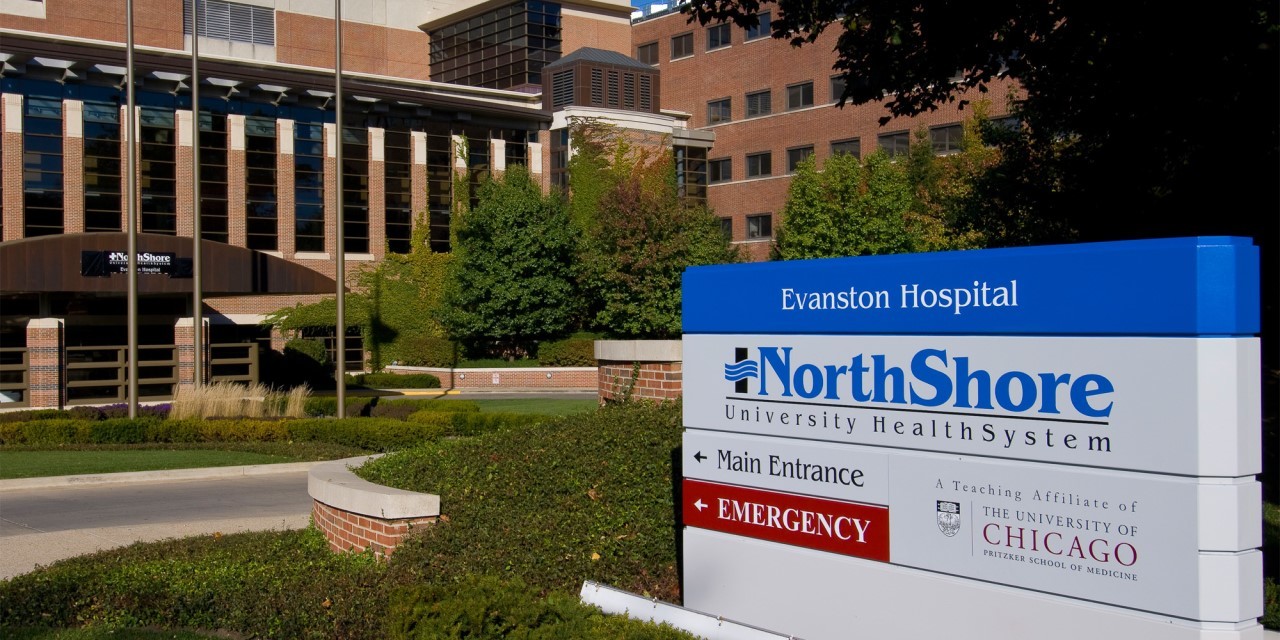 NorthShore University Health System wants a judge to strip the class-action status from an antitrust lawsuit against the hospital chain, which alleges NorthShore’s acquisition of a suburban hospital rubbed out competition and jacked up prices for patients, saying the sole remaining class representative has no standing to push the suit, because he suffered no injury.

On Oct. 10 in Chicago federal court, Evanston-based NorthShore filed a motion that asked Judge Edmond Chang to decertify the suit’s class action status, which had been granted in December 2013.

NorthShore, which already had hospitals in Evanston and Glenbrook, merged in 2000 with Highland Park Hospital. In 2007, the Federal Trade Commission ruled the addition of Highland Park breached antitrust law by eliminating competition in that region, allowing NorthShore to sharply raise prices.

Soon after the FTC ruling in 2007, the suit was lodged against NorthShore, with plaintiffs alleging patients and insurers were forced to pay more than they would have if market competition had been maintained. This alleged price increase came despite NorthShore’s promise the merger would benefit consumers, managed care organizations and communities served by the hospitals, the suit said.

NorthShore has unsuccessfully tried several times to have the case thrown out, but has succeeded in having several class representative eliminated, because they were not directly affected by NorthShore’s alleged wrongdoing.

NorthShore is now aiming at the last remaining class representative, David Freedman, alleging he is “fatally flawed” like the others.

Freedman was hit by a car in April 2013 and treated at NorthShore’s hospitals in Highland Park and Evanston, but said the charges were too high, according to court papers. However, Freedman negotiated a discount for part of the bill that “more than wiped out any alleged overcharge,” according to NorthShore.

As a consequence, Freedman suffered no alleged injury to serve as a representative of the class or to even have a claim, in NorthShore’s view. Without Freedman having a claim, the class has no claim, NorthShore asserted.

NorthShore presented other arguments why Freedman is not a qualified representative.

In addition, Freedman’s insurer failed to renegotiate with NorthShore pursuant to the FTC’s 2008 order that entitled insurers to such renegotiation of bills, NorthShore claimed.

The second discount arranged through and paid by Kupets & DeCaro also disqualifies Freedman on grounds he is not typical of most class members, who only experienced one discount and directly paid NorthShore, NorthShore argued.

Plaintiffs are represented by the Chicago firms of Wolf Haldenstein Adler Freeman & Herz, Miller Law and Grant Eisenhofer, as well as by lawyers David Balto, of Washington, D.C., and Mary Jane Fait, of Chicago.

Freedman is representing himself.

NorthShore is defended by Winston & Strawn, of Chicago.