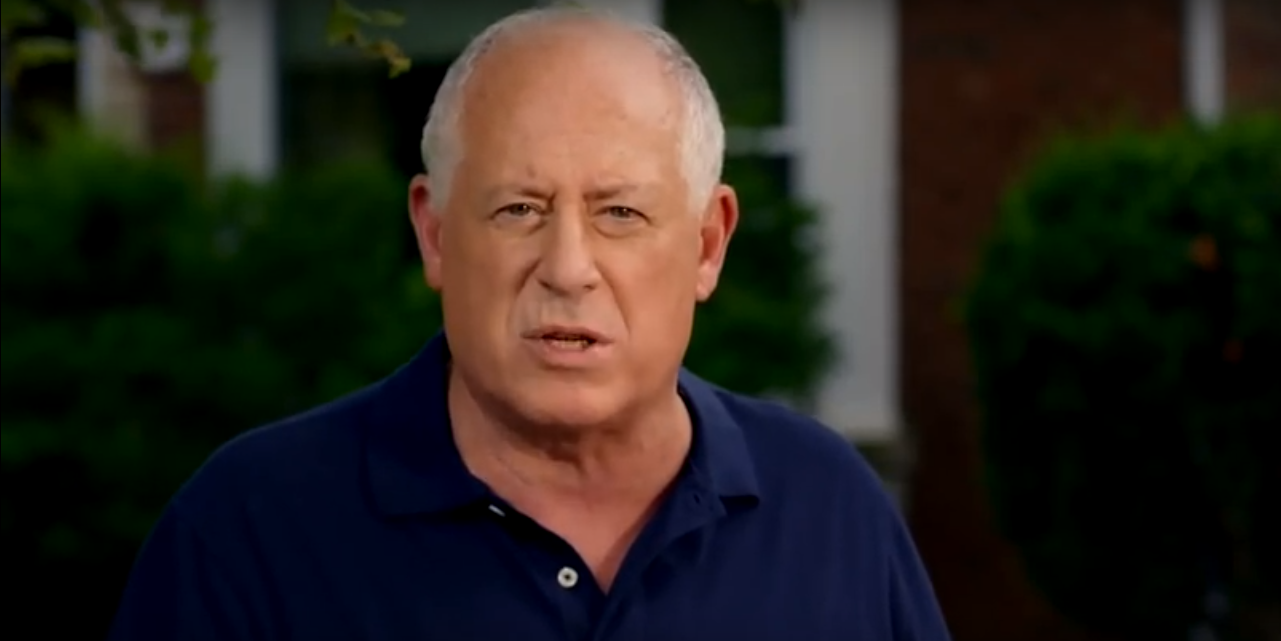 Former Illinois Gov. Pat Quinn has secured, for now, new life for his attempt to place on the ballot two referendums, including one to slap term limits on Chicago’s mayor, and another to create an elected consumer advocate post in the city.

On Nov. 5, an Illinois state appeals court gave both sides a victory in the ongoing struggle between Quinn and the Chicago Board of Elections over the fate of the referendums.

The former governor, along with Take Charge Chicago Committee for Mayoral Term Limits and Elected Consumer Advocate, submitted petitions to the Chicago City Clerk’s Office on Aug. 6 to have two binding public questions placed on the Nov. 6 ballot, one limiting Chicago’s mayors to two terms in office and a second creating an elected consumer advocate office.

Brett Czaja and Karen Larson filed objections to the petitions Aug. 13, and the CBOE conducted a public hearing Aug. 20. The board referred the issue to a hearing officer, who on Sept. 7 recommended the objections be sustained, effectively leaving the questions off the ballot. After the CBOE acted on that suggestion, Quinn and the advocacy groups filed a circuit court petition seeking judicial review and a writ of mandamus.

The objectors moved to dismiss the judicial review petition, saying proponents’ failure to give adequate notice invalidated the court’s subject matter jurisdiction. Cook County Judge Maureen Hannon ultimately granted the motion to dismiss without specifically referencing the writ of mandamus or a motion seeking to file an amended complaint regarding that claim.

Rochford explained the circuit court does have subject matter jurisdiction to review CBOE administrative decisions, even when the party requesting the review is a referendum proponent and not just a candidate or objector. However, “the failure to strictly comply with the requirements” governing petition filing and notice to affected parties can nullify that jurisdiction.

Quinn and the committees maintained they notified the objectors’ attorneys in a timely fashion, but the panel said the law requires “service must be made personally upon ‘the electoral board and other parties to the proceeding.’ ” The panel further said the law clearly requires personal notice to election board members, not just their attorneys. As such, Rochford explained, the panel affirmed Hannon’s dismissal of the portion of the petition seeking judicial review.

However, the panel did take issue with Hannon’s order overlooking the request for a writ of mandamus, noting the objectors also did not address that request. Rochford said the mandamus claim did fall “within the original subject matter jurisdiction of the circuit court. It was therefore improper for the circuit court to dismiss that claim solely on the” failure to give timely notification to relevant parties.

Rochford said the panel determined it was appropriate to review only what Hannon addressed and decided, remanding the remainder for further consideration. She carefully explained the panel made no determination of whether the referendum proponents are entitled to their requested writ, only that it is clear the circuit court shouldn’t have dismissed the entire petition without at least considering that request as a separate claim from the request for judicial review.