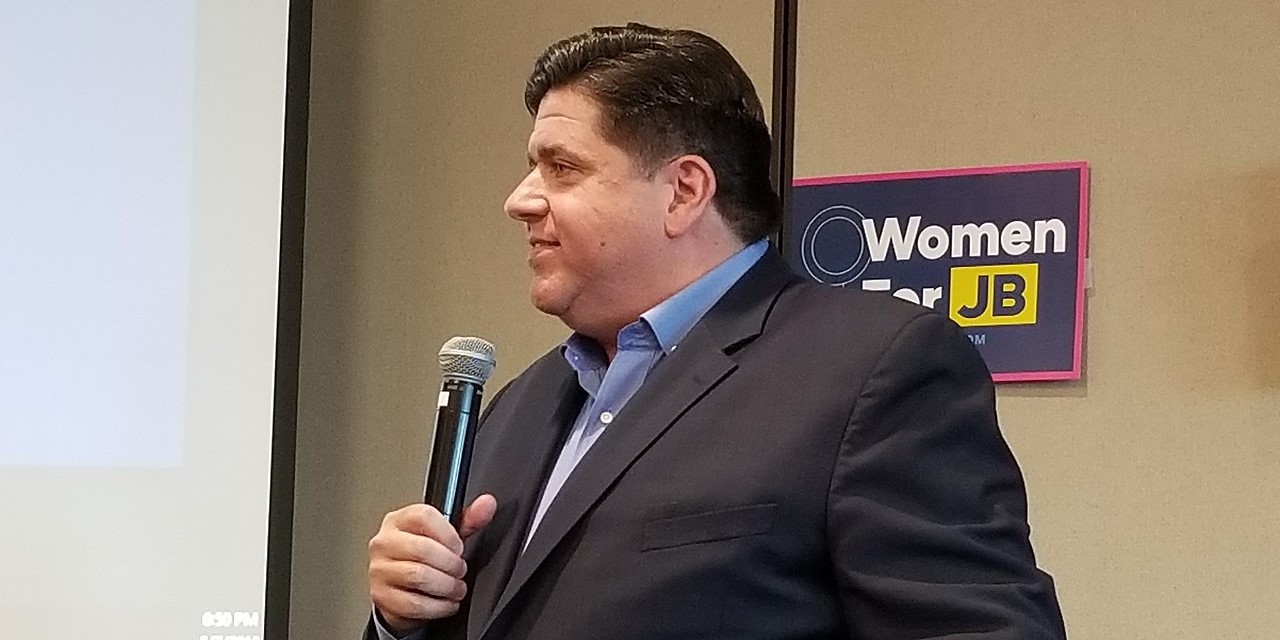 On Election Day, Illinoisans, particularly in Cook County and elsewhere in Land of Lincoln’s northeast corner, where the vast majority of the state’s population lives, endorsed a very “blue” message, sweeping Democrats to historic power in Springfield and the Chicago area. 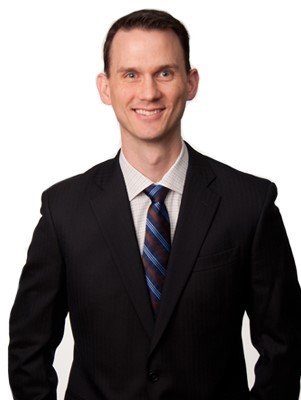 And Democrats tightened their grip on all other statewide offices with resounding victories in the races for Attorney General, Secretary of State, Comptroller and Treasurer.

And in the General Assembly, Democrats boosted their already substantial majorities in the state House and Senate to so-called “veto-proof” supermajorities, meaning more than two-thirds of all state lawmakers will be Democrats when the next General Assembly takes the oath of office in January.

Pritzker has begun assembling and empaneling his leadership and transition team. Most recently, he announced the transition team would be led by Lt. Governor-elect Juliana Stratton, a Chicago state representative with political ties to Ill. House Speaker Michael Madigan. The team would also include a host of Chicago Democrats, as well as some past Republican elected officials, including former Gov. Jim Ed Edgar and former Republican state Senate leader Christine Radogno.

While the policy priorities have yet to be rolled out, and Pritzker has talked of bipartisanship, the huge Democratic moment will likely mean Democratic leadership will move quickly to achieve a range of progressive political and policy priorities in 2019, said Steven Jados, an attorney and partner at the firm of SmithAmundsen in suburban St. Charles.

“There will be momentum and support for Democrats in January at a level that quite likely will only fade as the weeks and months go by,” Jados said.

While some have said they expect Democrats in Springfield to boost taxes in an attempt to deal with the state’s sagging financial condition, Jados and Gerald Maatman, an attorney with the Chicago firm of Seyfarth Shaw LLP, said they also expect the state’s Democratic leadership to move forcefully on issues important to their supporters in the labor unions.

Jados said he anticipates this would include “more prevailing wage work and more aggressive enforcement by the Illinois Department of Labor and other state agencies charged with regulating employment relationships.”

Jados said he also expects Democrats to aggressively promote other progressive labor actions, particularly as a response to the Trump administration.

These could include such actions as boosting the minimum wage, expanding employee paid time off mandates, increasing the number of workers who qualify for overtime protection and adding “to the categories of employees protected by the Illinois Human Rights Act.”

“There is significant political capital in Illinois right now in opposing the Trump administration, and I expect that will continue beyond election day,” Jados said. “Whether it leads to actual legislation remains to be seen.

“But I would not be surprised if Illinois tries to catch up to other states that have more progressive, pro-employee laws than what are currently on the books here.”

He said he would expect the left-leaning majority to move on a range of initiatives, particularly centered on such concepts as “privacy rights, leave of absence entitlements and enhancements to damages remedies.”

“Whatever business-friendly environment may have existed over the last 4 years, that sort of environment is going to shift,” Maatman said. “Businesses should expect more regulations and more entitlement spending.”

He said this will also be reflected in the civil courtrooms, where plaintiffs’ attorneys will move to take advantage of the more plaintiff-friendly regulatory environment to bring actions of their own.

“Immediately, businesses can expect the plaintiffs’ bar to double-down on Illinois as a worker-friendly environment for high stakes litigation,” Maatman said.

He said the combined effect could lead to a “long-term … movement out of the state as businesses search for more friendly climates to operate.”

Jados and Maatman advised employers to begin preparing immediately, to tighten their operations, policies and procedures, in anticipation of the forthcoming scrutiny, enforcement and potential litigation.

“Employers should be prepared to face more scrutiny than they ever have before,” Jados said. My advice to employers is that if anything is broken in terms of legal compliance, it needs to be fixed now.

“The bottom line is that employers need to become compliant with existing laws as soon as possible, because a new wave of enforcement is likely on the way.”