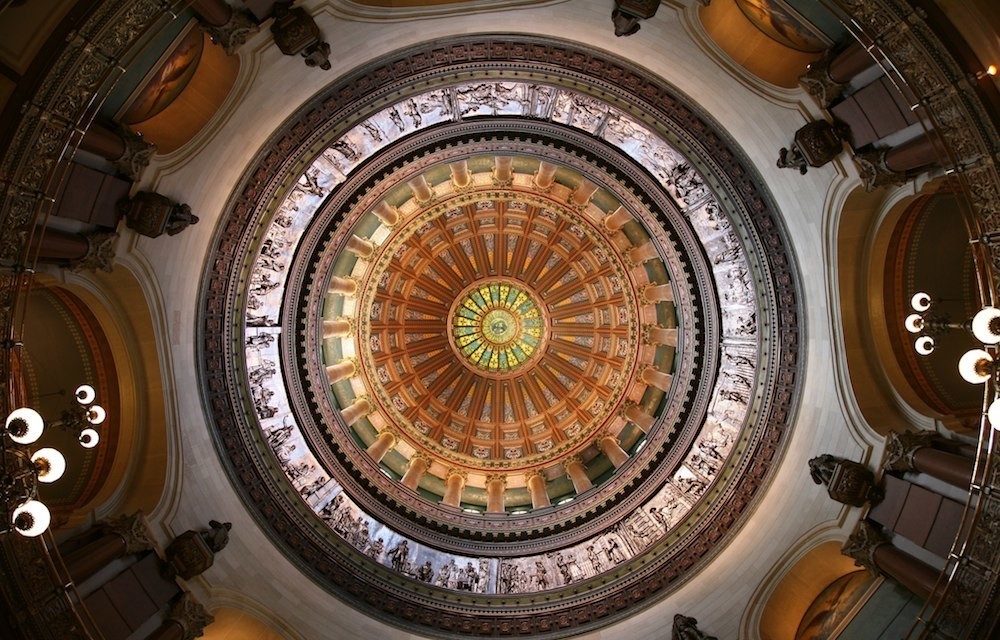 CHICAGO – The recent election of Democrat J.B. Pritzker as governor of Illinois could make the state more employee-friendly through impending changes to the Illinois Human Rights Act (IHRA), and an attorney advises employers should be ready to defend themsevles against more claims and lawsuits.

“Illinois has been a very pro-employee state in the recent past, with its various wage and hour, pregnancy accommodation, domestic violence, school visitation and other employee protections,” said Kimberly A. Ross, attorney with the Chicago law firm of FordHarrison who practices in employment law.

Ross said with the recent election of Pritzker, more employee-friendly changes to the IHRA are likely.

“Although Gov.-elect Pritzker ran on a pro small business platform, the fact that Democrats have a ‘super-majority’ in government will likely mean a pro-employee stance,” she said.

The Illinois Department of Human Rights (IDHR) administers the IHRA, whose functions are to enforce rules against discrimination with respect to employment, financial credit, public accommodations and real estate transactions on the basis of race, color, sex and religion, among other protected characteristics.

On Aug. 24, Republican Gov. Bruce Rauner signed into law several changes to the IHRA. One increased the statute of limitations for claims under the IHRA from 180 days to 300 days.

“The IHRA spells out the specific qualifications required to be a commissioner, including prior experience as a lawyer, ongoing training and the requirement to devote one’s full professional time to the job as a commissioner,” Ross explained.

Ross said employers should be aware that the time for responding to IDHR questions requesting information and documents in a case will run simultaneously as the time for a charging party to decide whether to opt out of investigation.

“This means that employers are going to have to prepare their responsive materials before knowing if they will even become necessary,” Ross said. “It would be a good idea for employers to at least gather the required information to have ready to prepare the formal response to the IDHR while waiting on the charging party’s decision on investigation.”

Ross said the expectation is that a majority of employees will not opt out of an investigation, similar to the process at the Equal Opportunity Employment Commission (EEOC), which also has a statute of limitation of 300 days.

Ross said employers so far do not need to change policies or practices regarding the treatment of employees.

“However, internal procedures for responding to charges should be reviewed (by employers),” she added.

There has also been talk in the Illinois legislature of changing what constitutes an employee and whether to expand the definition to include independent contractors, vendors, consultants and other contracted service providers.

“The Senate has contemplated the expansion of employer liability and reporting requirements for claims of sexual harassment, as well as increasing the statute of limitations for sexual harassment claims to two years instead of 300 days,” Ross said. “There has also been consideration to expand the Victim’s Economic Security and Safety Act to include leave required for, not only victims of domestic or sexual violence, but also to employees who are victims of sexual harassment.”

In addition, the Senate is considering prohibition of non-disclosure agreements in settlements related to sexual harassment unless requested by the employee, Ross noted.

Ross said while Illinois is not quite as pro-employee a state as California, it does rank high in the nation.

“Some states do not even have a human rights or anti-discrimination law and merely follow federal law,” she said. “The expanded IHRA and other protections, including those containing retaliation provisions, will make it more difficult for employers to terminate or otherwise discipline employees without serious risk of claims by employees.”

She added that for the moment, it does not appear the so-far mostly procedural changes will result in more class action suits. However, expanding employers under the IHRA to include independent contractors, vendors and service providers in the future, she said, could lead to class action suits.