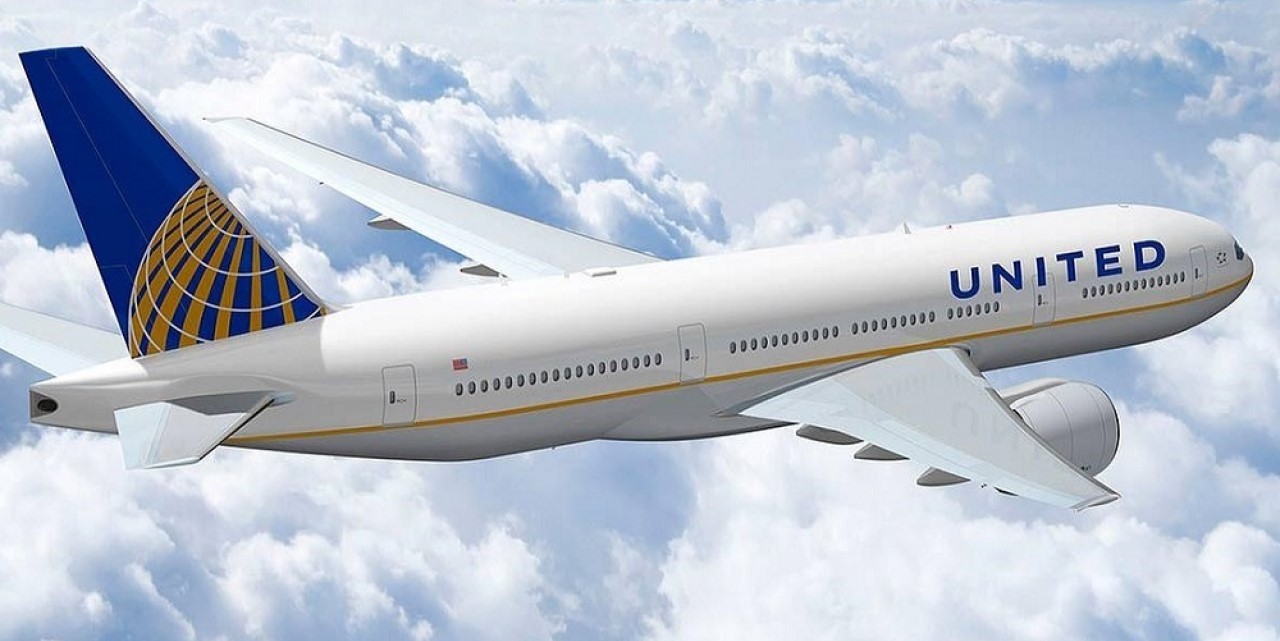 A federal judge has grounded an airline pilots’ union’s efforts to dodge a class-action lawsuit by arguing the claims brought by the suit expired while the case was on appeal, and the class action over pay owed to pilot instructors will continue.

U.S. District Judge Gary Feinerman denied the Air Line Pilots Association International’s motion to end the lawsuit, and instead certified the class of pilot instructors, as sought by named plaintiffs David Bishop and Eric Lish in the six-year-old case.

The lawsuit stems from a 2012 collective bargaining agreement between ALPA and United Continental Holdings, which employed pilots for both Continental Airlines and United Airlines. As part of the agreement, United Continental paid $400 million in retroactive pay to compensate union members for raises they would have received had the contract negotiations not taken two years. 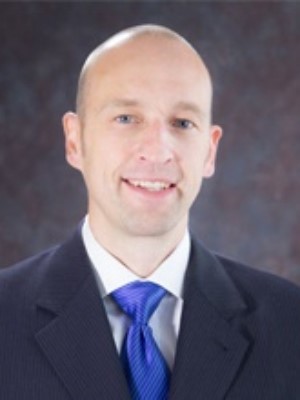 ALPA developed a formula to distribute $225 million allocated to United pilots between several pilot groups, including line pilots, management pilots and pilot instructors. According to Bishop and Lish, the formula unfairly favored line pilots. A class of management pilots settled with ALPA on charges the union breached its duty of fair representation. The court initially rejected the pilot instructor subclass, but that decision was rejected by the U.S. Seventh Circuit Court of Appeals and sent back to Feinerman’s courtroom for further hearings.

ALPA asked the court to strike the class allegations as time barred. According to the union, absent class members’ opportunity to join the action ended when the subclass was denied and the six-month statute of limitations for duty of fair representation ended before the denial was reversed by the appellate court.

“The problem with ALPA’s argument is that it loses sight of what a statute of limitations is and when tolling matters,” Feinerman wrote. “Filing of a class action within the limitations period satisfies the statute of limitations for all persons who are ‘subsequently determined’ to be class members, even if that determination is made after a successful appeal.”

Because the original class action was timely filed, the court wrote, the statute of limitations could not run out while the case was on appeal. Feinerman offered an explanation of the 1974 case cited by the union in which absent class members were time barred from intervening in a failed class action. In that case, the judge wrote, the plaintiffs were not acting as a class but attempting to intervene as individual plaintiffs, subjecting their claims to a tolling period.

“Here, no member of the putative pilot instructor class has attempted to intervene or to file her own individual suit or class action,” the court wrote. “Rather, all absent class members have continued to prosecute their claims as part of this timely filed class action suit. If the pilot instructor class is certified, that timely filing will satisfy the statute of limitations.”

ALPA has been represented in this case by in-house counsel and by attorneys with Cohen, Weiss & Simon of New York, Gladstein, Reif & MeGinniss of New York, and Goldman, Ismael, Tomaselli, Brennan & Baum of Chicago.