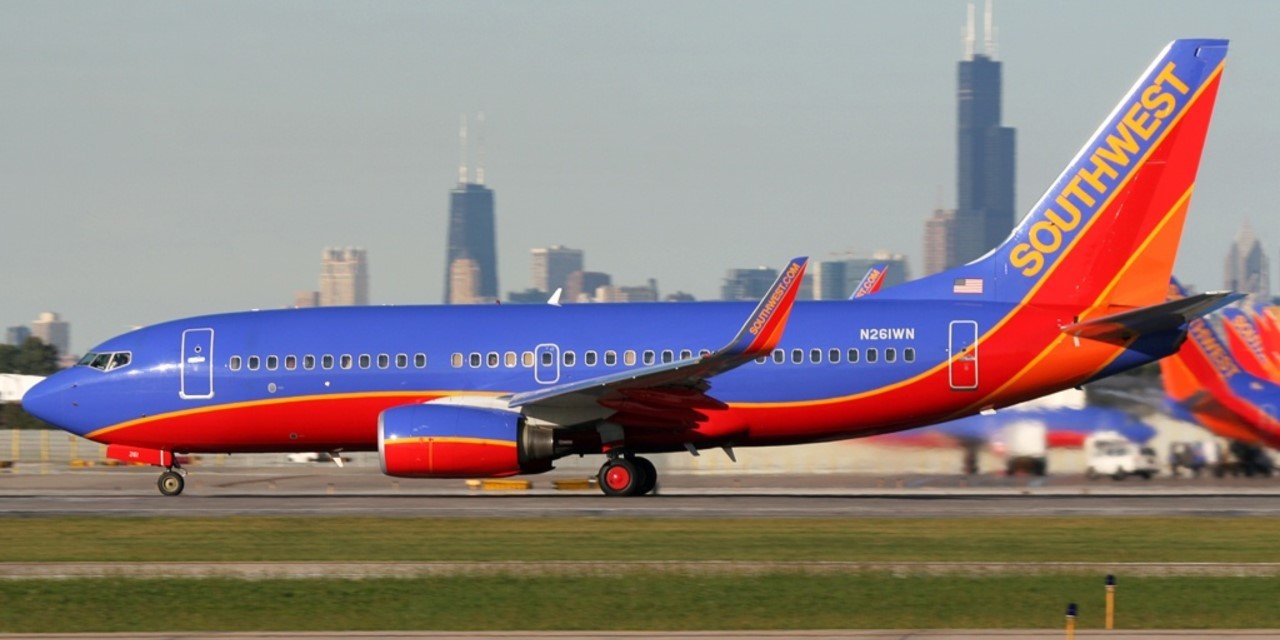 The panel consolidated that action with a similar suit naming United Airlines as a defendant coming from the courtroom of U.S. District Judge Virginia Kendall, who dismissed the action because she said the matter both belonged in front of a union adjustment board and because the class asserted only a bare procedural right, not a controversy worthy of federal jurisdiction. However, she ultimately remanded the case to state court, a decision United appealed.

Seventh Circuit Judge Frank Easterbrook wrote the June 13 opinion, saying the consolidated appeals posed the same question: Whether workers need to bring their issues to a Railway Labor Act adjustment board, as the airlines maintain, or to a federal judge. Judges Diane Wood and William Bauer concurred.

In both cases, employees sued under the Illinois BIPA law, saying the airlines implemented biometric time clocks “without their consent, failed to publish protocols and use third-party vendors to implement the systems, which plaintiffs call a forbidden disclosure,” Easterbrook wrote, adding the airlines say they are entitled to do so through express permission or management-rights clauses in their collective bargaining agreements.

“A state cannot remove a topic from the union’s purview and require direct bargaining between individual workers and management,” Easterbrook wrote. “And Illinois did not try. Its statute provides that a worker or an authorized agent may receive necessary notices and consent to the collection of biometric information. We reject plaintiffs’ contention that a union is not a ‘legally authorized representative’ for this purpose.”

Whether or not the unions consented to the fingerprint collection is a question for an adjustment board, the panel said, and the matter of data retention and destruction schedules and third-party contracts are bargaining topics. A state law holding otherwise would improperly supersede the Railway Labor Act.

“That biometric information concerns workers’ privacy does not distinguish it from many other subjects, such as drug testing that are routinely covered by collective bargaining and on which unions give consent on behalf of the whole bargaining unit," Easterbrook said.

The panel noted the Southwest employees said the airline started using fingerprints in 2006, two years before BIPA enactment, showing the union couldn't have consented. But the panel said that one point on the timeline doesn’t prove the issue wasn’t properly discussed or resolved at some other time.

“Perhaps in 2006 Southwest supplied all of the information, and the union gave all of the consents, that the state later required,” Easterbrook wrote. “Perhaps the statute led to a new round of bargaining. What Southwest told the union, whether it furnished that information in writing, when these things happened, and what the union said or did in response, are matters not in this record. They are properly not in this record, as they are topics for resolution by an adjustment board rather than a judge.”

Easterbrook further wrote that should the panel be wrong in its take on how the Railway Labor Act affects union negotiating on workplace fingerprinting, it also found the Class Action Fairness Act probably authorized the removal of the complaint against United to federal court.

Southwest has been represented in the action by attorney Melissa Anne Siebert and others with the firm of Baker & Hostetler LLP.

Plaintiffs in the case against United have been represented by McGuire Law P.C., of Chicago.

United has been represented by the firm of Seyfarth Shaw LLP, of Chicago.