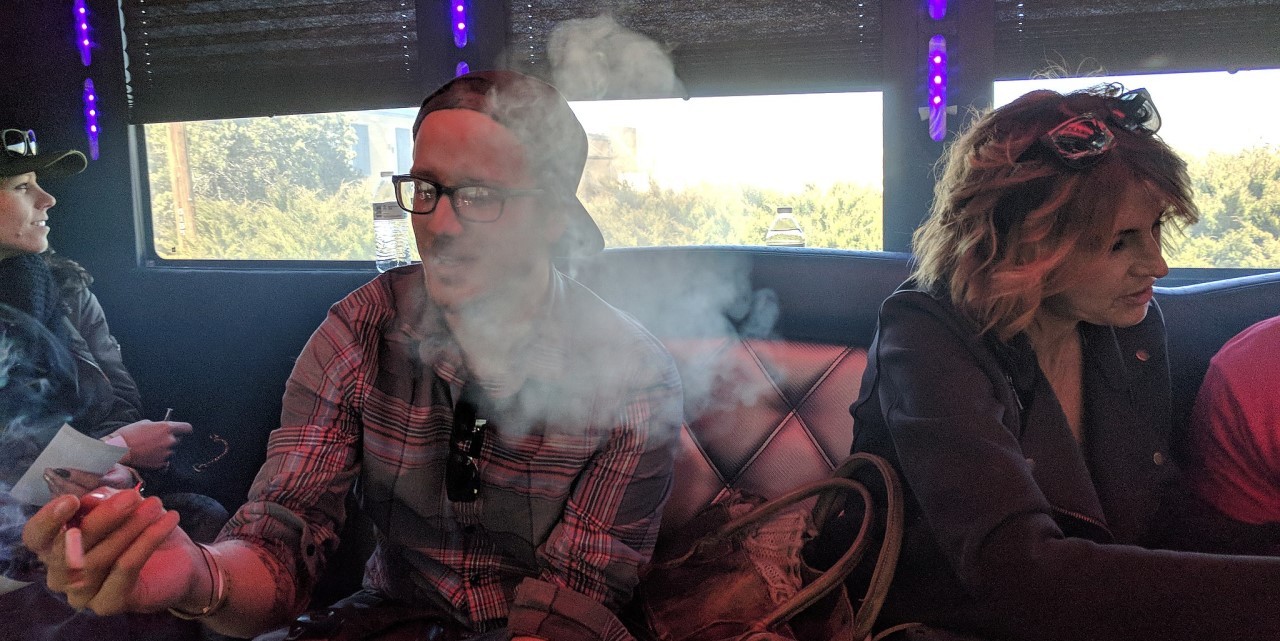 Many employers are likely to stop random and pre-employment drug testing for marijuana following the legalization of its recreational use in the state, an attorney with expertise in labor law said.

Employers must deal with the amendment to the Illinois Right to Privacy Act, which will list  marijuana as a lawful product, Kenneth Jenero, an attorney in the Chicago office of Holland and Knight, said.

"This prevents employers penalizing workers for their use of lawful products outside of working hours unless they are impaired," Jenero told the Cook County Record. Marijuana is not classified the same as alcohol, though it remains a Schedule 1 drug under federal law, akin to heroin and regarded as more dangerous than cocaine. 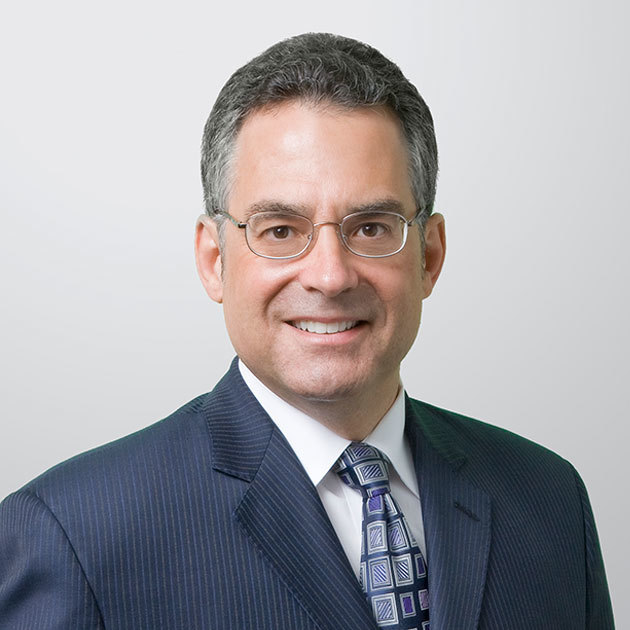 However, there is nothing in the Cannabis Regulation and Tax Act that prevents employers from introducing a zero tolerance policy for workers that show signs of impairment at work, Jenero said. This could be zero tolerance for possession or use on duty or on call, he added.

But, Jenero added, it will be much safer for employers to limit sanctions to those "based on reasonable cause, where there are some sort of symptoms, such as (with) speech or physical dexterity."

In relation to random drug testing, employers will operate at their own risk unless they are specifically working under federal law, the attorney said, adding he predicts many employers will abandon drug testing at least as it relates to marijuana.

Marijuana remains in the system much longer – sometimes up to a month after use – than other drugs such as heroin and cocaine, which typically reveal no signs after a number of days.

"(It) may be better to take marijuana off the list of pre-employment drug testing," Jenero said. If an applicant is not impaired, then they are protected from any adverse consequences, Jenero said, noting that in other states where recreational use is legal, employers are finding it difficult to find workers for certain jobs if there is a bar on marijuana use.

Gov. J.B. Pritzker is expected to sign the bill, which passed the Illinois legislature on May 31. It is due to take effect Jan. 1. It allows anyone over the age of 21 to possess, use, or buy marijuana and it will be regarded as a "lawful product" under the state's privacy act. An employer is barred from discriminating against an employee for its use off-duty and off premises.

Want to get notified whenever we write about Holland & Knight ?

Sign-up Next time we write about Holland & Knight, we'll email you a link to the story. You may edit your settings or unsubscribe at any time.