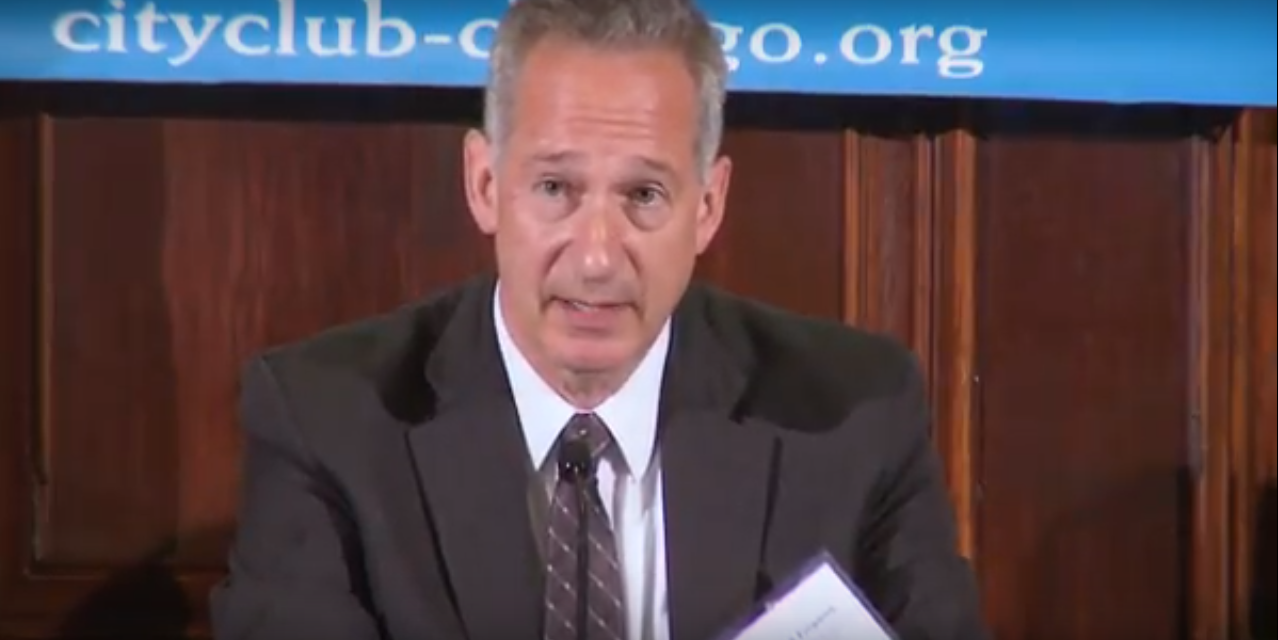 Chicago’s city Inspector General has asked a Cook County judge to force a former candidate for Chicago alderman to testify amid an investigation into campaign finance law violations.

Siaw finished second, capturing 28 percent of the vote in the election, to Maldonado’s 51 percent.

The complaint filed by Ferguson asserts his office served Siaw with a subpoena in March in relation to an unspecific ongoing campaign finance investigation, allegedly aimed at a current city official.

The subpoena directed Siaw to testify as part of the investigation.

Neither the complaint nor the subpoena specify the identity of any city officials being investigated, or the information the Inspector General’s Office is seeking from Siaw.

During her campaign, Siaw was targeted by Maldonado in mailers distributed in Chicago’s Humboldt Park neighborhood, asserting Siaw did not actually live in the 26th Ward, but rather resided in suburban Burr Ridge.

Further, the mailers asserted Siaw had lied about her employment, and did not work as director of OMNI Healthcare.

The controversy over the mailer was reported in an article published by Block Club Chicago on Feb. 19.

The Inspector General gave Siaw until April 1 to withdraw her objection and schedule a time to testify.

After initially telling the Inspector General Siaw was out of the country, Nally said on April 8 Siaw was not withdrawing her objection to the subpoena, and still refused to testify.

The Inspector General’s office said “Siaw’s refusal to comply … has prevented OIG from completing its investigation of alleged violations of campaign finance laws by a City official.”

The Inspector General asked the judge to declare Siaw must comply with its subpoena, and enforce the subpoena by ordering Siaw to testify.