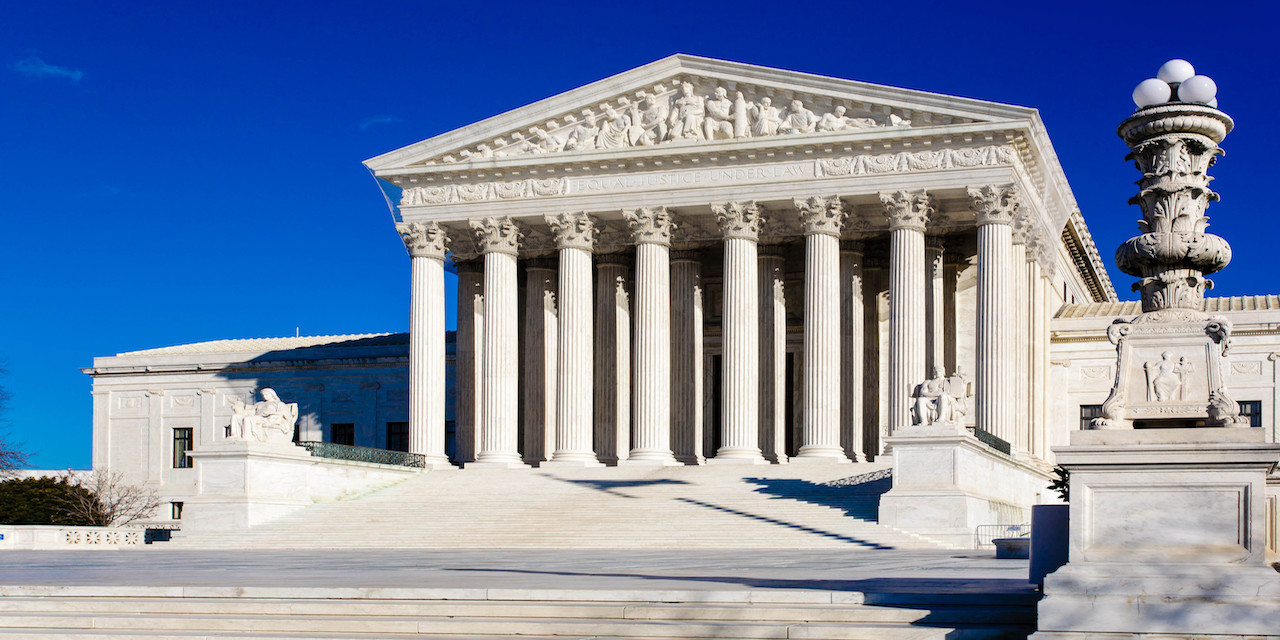 WASHINGTON , D.C. -- The U.S. Supreme Court has turned down an effort by a group of non-union home caregivers to persuade the high court to order unions to refund millions of dollars in fees that they collected from the caregivers under an Illinois state law declared unconstitutional.

The high court denied on June 24 the petition from the caregivers to argue their claims before the high court justices. The denial was not accompanied in the docket by an explanation or comment from any of the court’s nine justices.

The petition had been presented to the Supreme Court earlier this year by lawyers with the National Right to Work Legal Defense Foundation, who were seeking to represent a group of about 80,000 Illinois home care providers. The petition asked justices to take up their case against labor union SEIU Healthcare Illinois, Indiana, Missouri, Kansas, and the state of Illinois. 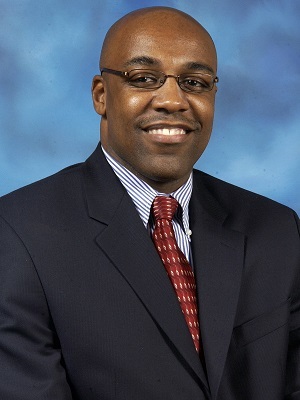 Potentially large sums of money were at stake in the court fight, as the caregivers’ court filings have indicated they believed the union could owe at least $32 million.

However, the Supreme Court’s unwillingness to hear the appeal has, for now, backed the general unwillingness by federal judges and the U.S. Seventh Circuit Court of Appeals to allow the refund claims to proceed.

“We’re obviously disappointed because this means tens of thousands of providers whose rights were violated by SEIU bosses will not be able to recover the funds seized from them in violation of their First Amendment rights,” said Patrick Semmens, spokesman for the National Right to Work Legal Defense Foundation. “As is the case frequently, once again the victims of compulsory unionism are the very individuals union officials claim to represent.”

A spokesperson for the Illinois Attorney General’s Office declined to comment on the decision.

James Muhammad, spokesman for SEIU Healthcare Illinois, said: "We agree with the high court's decision to deny plaintiff's class action petition for certiorari, just as lower courts had already done. SEIU Healthcare Illinois will continue to fight on behalf of working families against corporate-funded groups that seek to weaken the voices and power of workers in the workplace."

The court fight dates to 2014, when the U.S. Supreme Court first declared the union’s fee collections to be unconstitutional. In that case, known as Harris v Quinn, the Supreme Court struck down an Illinois state law that allowed the state to declare all in-home personal care assistants and child care providers paid through state subsidies to be state employees, subject to representation by SEIU.

Caregivers could decide to formally join the union and pay dues. But even if they did not, the Illinois law empowered the union to claim so-called agency fees or “fair share fees” from the checks written to non-union caregivers, supposedly to offset the union’s bargaining costs.

The Supreme Court, however, declared those fees to be unconstitutional.

The Harris decision sparked a class action from the caregivers, who sought to recover the illegal fees from the union.

Federal judges in Chicago, however, have rejected those efforts, saying the union collected the fees in “good faith” under the presumption the Illinois law was legal and constitutional. Further, the judges said they believed it would be too difficult to allow the refund claims to proceed as a class action because it would be too difficult for courts to decipher who among the 80,000 potential class members actually didn’t want the union to take their money.

In 2018 the class action attempt was given new life, however, when, the Supreme Court decided in the case known as Janus v AFSCME that states also trample the rights of non-union actual state employees by forcing them to pay agency fees, as well. In that decision, the majority noted such fee arrangements had resulted in “billions of dollars … taken from nonmembers and transferred to public sector unions in violation of the First Amendment.”

The Supreme Court directed the Seventh Circuit Court of Appeals judges to take another look at the Illinois caregivers’ class action in light of the Janus decision.

In early 2019, however, the Seventh Circuit again denied the class action claims, finding Janus had changed nothing concerning a union’s ability to keep the money.

That rejection prompted the latest appeal to the Supreme Court.

“The court should make it clear that unions are not free to keep monies they unconstitutionally seize from individuals without consent, but must return to its rightful owner all monies they wrongfully extract,” the plaintiffs wrote in a brief filed with the Supreme Court in February.

In reply, Illinois Attorney General Kwame Raoul and attorneys for the SEIU argued the lower courts got the case law correct in finding that the law did not allow for mass refunds of the fees, even if the state’s forced fee collections violated the care givers’ rights.

Rather, Raoul and the union argued, the plaintiffs should be forced to pursue their refund claims against the union individually.

The union also again argued the fees were collected in good faith, in reliance on Illinois law.

The Supreme Court’s denial of the appeal will allow the Seventh Circuit’s decision to stand for now.

However, there are a number of other lawsuits pending in federal courts over many of the same legal questions, any of which could also ultimately find their way to the Supreme Court.

For instance, in Illinois last month, attorneys with the National Right to Work Legal Defense Foundation partnered with the Liberty Justice Center, of Chicago, to file a class action lawsuit in federal court against the American Federation of State, County and Municipal Employees Council 31 on behalf of nine named non-union state workers, and potentially 2,700 non-union state workers represented by AFSCME.

That lawsuit asks the courts to order AFSCME to refund more than $2 million worth of agency fees collected by the union from May 2017 to the date of the Janus decision.

Patrick Hughes, president of the Liberty Justice Center, said he believes the Supreme Court will ultimately address the “good faith” defense raised by the union and state in defending the unions’ rights to keep the unconstitutional fees.