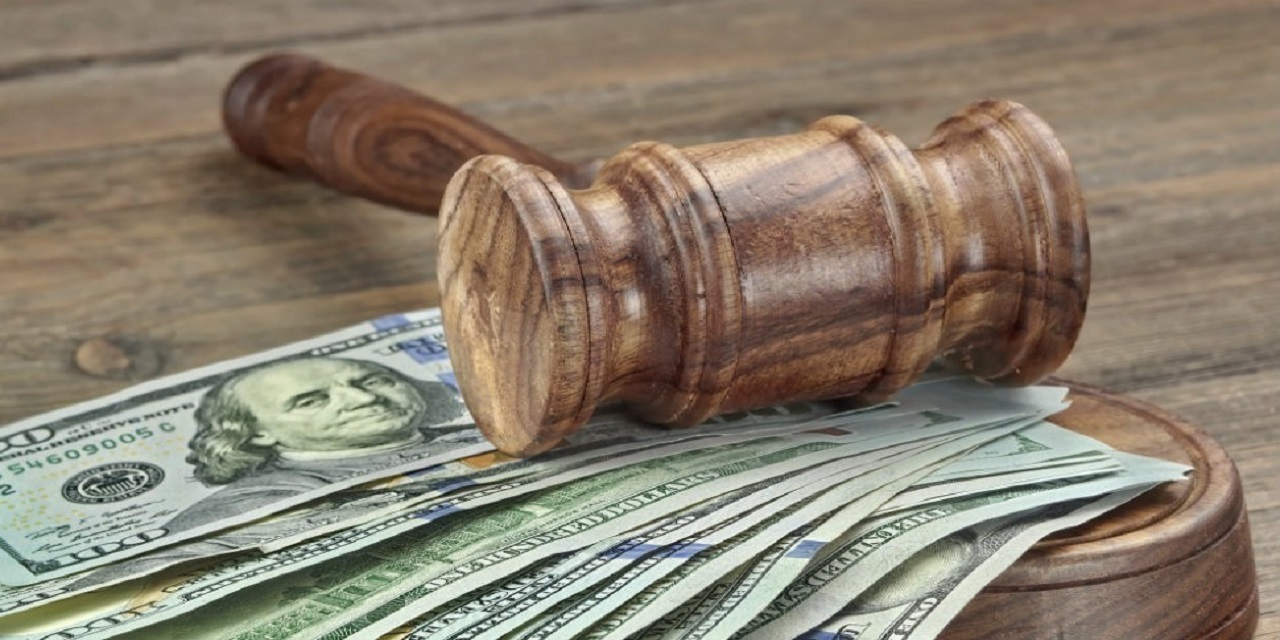 Raoul’s office joined with four states and the city of Baltimore to settle allegations that LexisNexis knowingly failed to pay contractually agreed upon fees to approximately 400 Illinois law enforcement agencies when reselling their crash reports.

“Businesses operating in Illinois are expected to comply with our laws,” Raoul said. “LexisNexis’ actions violated agreements with local law enforcement agencies, and ultimately harmed communities throughout the state. This practice is unacceptable, and my office will continue to hold businesses accountable for putting profits ahead of the law.”

The settlement stems from a whistleblower action originally filed in 2018 in the U.S. District Court for the Southern District of Florida under the Illinois False Claims Act and the participating states’ respective false claims statutes. The whistleblower was a former employee of LexisNexis, and Raoul’s office conducted an investigation in cooperation with several other states. Under the settlement, LexisNexis will pay the withheld fees and discontinue its resale practice. The company will also pay the states $5.8 million, with around $1.3 million going to Illinois.

LexisNexis released the following statement regarding the settlement:

"We are pleased to have reached a resolution of the investigations by several jurisdictions over the resale of automobile accident reports. We had a disagreement over the meaning of contract language regarding when certain payments were due to law enforcement agencies after crash reports were purchased and then resold. Although we disagreed with the interpretation of the contracts by the jurisdictions, ultimately we decided that rather than litigate, we would settle our disagreement in a way that benefited our law enforcement partners. The settlement agreement includes no admission of wrongdoing or liability on the part of LexisNexis Risk Solutions, LexisNexis CopLogic Solutions and LexisNexis Claims Solutions."

Want to get notified whenever we write about Illinois Attorney General ?

Sign-up Next time we write about Illinois Attorney General, we'll email you a link to the story. You may edit your settings or unsubscribe at any time.