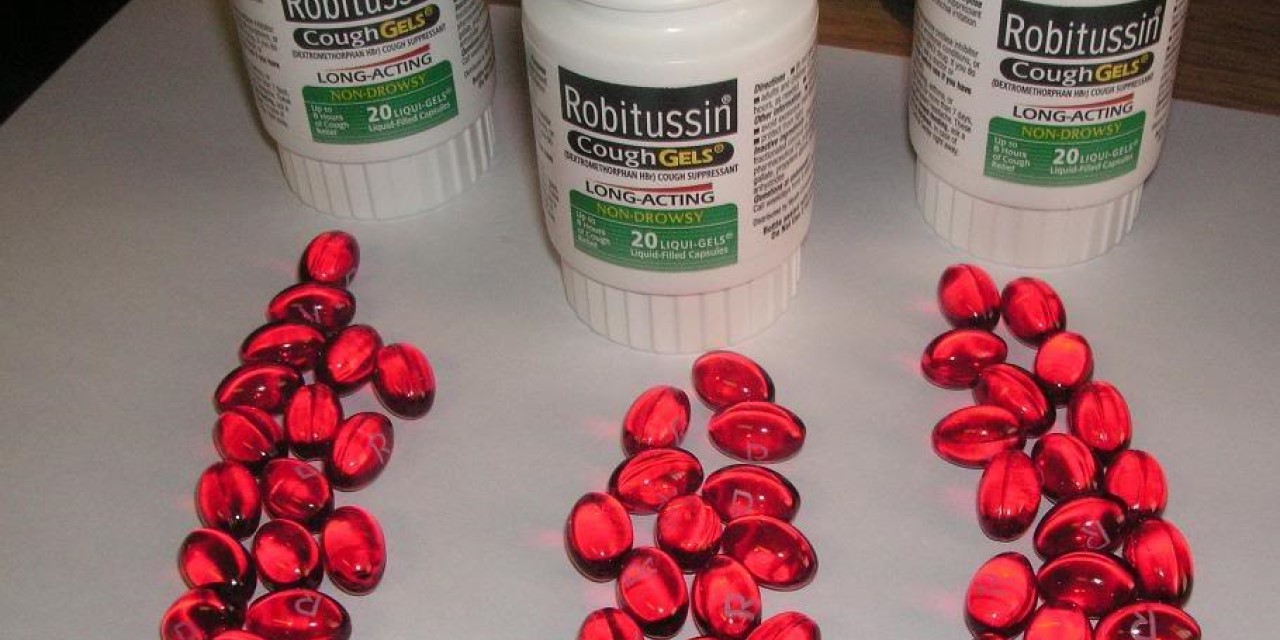 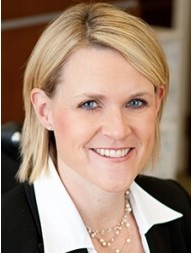 The judge also denied for now, Al Haj’s request to certify the case as a class action.

Pfizer argued summary judgment was appropriate because Al Haj should have known the contents of the Robitussin she bought, as the packaging included a “See New Dosing” alert on the box, as well as an explanation of the term “Maximum Strength."

The judge disagreed, however.

“Using fine-print text to obliquely walk back a prominent claim on the front of the box — particularly absent other product features that contextualize that claim-- generally does not preclude a jury finding that the front side claim was deceptive,” Feinerman said.

Pfizer said nothing on its packaging was false, but Feinerman explained deceptions by innuendo are no less actionable, writing “Pfizer invited consumers viewing both products to assume that a more expensive bottle of Maximum Strength Robitussin had a greater concentration of active ingredients than the bottle of Regular Strength Robitussin.”

Feinerman wrote a jury should decide whether the packaging was misleading, and also that a jury could determine Al Haj suffered an actual loss since she “has adduced evidence that she could have paid less per active ingredient by purchasing regular strength instead of Maximum Strength Robitussin.” On similar grounds, he said a jury could conclude Pfizer’s advertising tricked Al Haj into buying, and therefore overpaying, for a specific product.

However, the judge said the more discussion was needed before allowing Al Haj to continue as the appropriate representative of a class of additional plaintiffs.

Also in 2018, Feinerman said Pfizer couldn’t avoid having the issue tried in Chicago just because some potential class members don’t have a connection to Illinois.