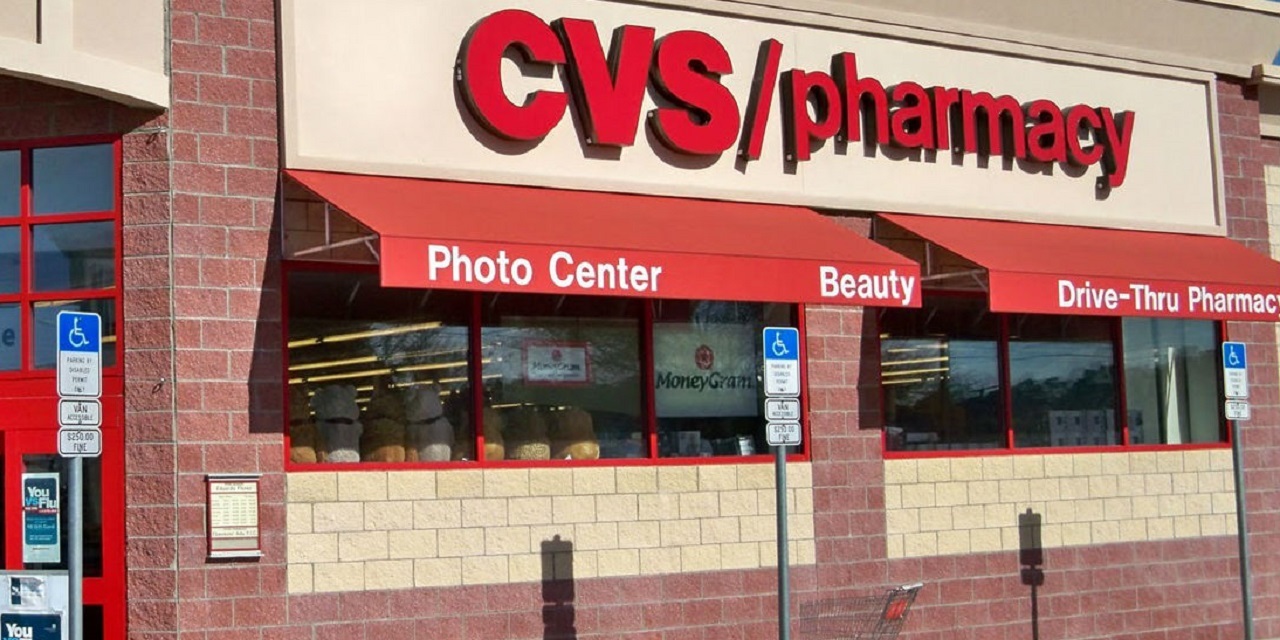 CHICAGO — The plaintiffs behind a class action complaint against CVS Pharmacy and its MinuteClinic, which alleges flu shot reminder calls were actually illegal robocalls, are asking a federal judge to sign off on a $15 million settlement.

In motions filed July 26 in U.S. District Court for the Northern District of Illinois, lawyers for plaintiffs Carl Lowe and Kearby Kaiser asked U.S. District Judge John Lee to end the 5-year old action with a deal that would pay people who could establish they had received the calls about $35 each. CVS would continue to deny it violated the Telephone Consumer Protection Act and the Illinois Automatic Telephone Dialers Act by using an automated system to place unsolicited, prerecorded calls.

The settlement motion calls for one-third of the $15 million to go to the plaintiffs’ attorneys, Broderick & Paronich, of Boston, Murray Murphy Moul Basil LLP, of Columbus, Ohio, Law Office Of Matthew McCue, of Natick, Massachusetts, Burke Law Offices LLC of Chicago and Broderick Law PC of Boston. The firms also would get out-of-pocket expenses. Kaiser, as class representative, would get an incentive award of $15,000, while some money would be spent on notice and administration costs. 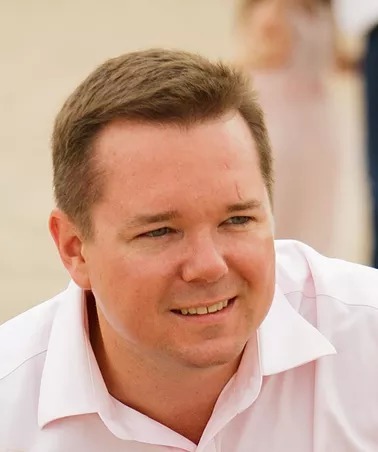 The remainder would be split among 233,079 phone numbers called during the 2013 flu shot reminder campaign. The amount from any settlement checks that are not cashed would go to the Illinois Bar Foundation, if Lee approves.

“Without the settlement, the class ran the very real risk of recovering nothing,” according to the motion for approval, which further argued the end result “compares exceedingly well with other TCPA class settlements courts have approved.”

The plaintiffs said similar settlements in the same federal court district paid class members as little as $1.20 each (a 2015 settlement in Kolinek v. Walgreen Co.) or $4.41 apiece (Wilkins v. HSBC Bank Nevada, also 2015) and said “this settlement — in providing for automatic distribution of checks in most instances — has the added benefit of ensuring greater direct relief to settlement class members than many other TCPA class settlements that rely entirely on a claims process.”

Kaiser filed the initial complaint in May 2014, and the first mediation session took place in November 2015. A final mediation session, in September 2018, also was unsuccessful, and the parties reopened communications in April to discuss a negotiation settlement.

In addition to denying the allegations, CVS and named defendant West Corporation, which supplied the auto-dialing service, maintained that if the action continued in the courts it would not be appropriate for class treatment. According to the settlement agreement and release, class certification “for settlement purposes shall not be deemed a concession that certification of a litigation class is appropriate.”

“During the life of this case," the agreement and release continued,"there was a Supreme Court case that, if resolved against consumers, could have eliminated or diminished TCPA class actions all together, according to the settlement motion, which cited a 2016 opinion in Campbell-Ewald Co. v. Gomez, while also pointing to a 2019 opinion in Washington, D.C., federal court in ACA International v. FCC to suggest “courts have continued to issue at times disparate rulings in relation to TCPA litigation, raising further insecurity for the class’ ultimate ability to obtain relief on a nationwide, class basis.”

CVS and MinuteClinic are defended by the firm of Foley & Lardner, of Maidson, Wis.