How much should schools pay for students' bigotry? Wilmington discrimination suit could define standard, set pattern 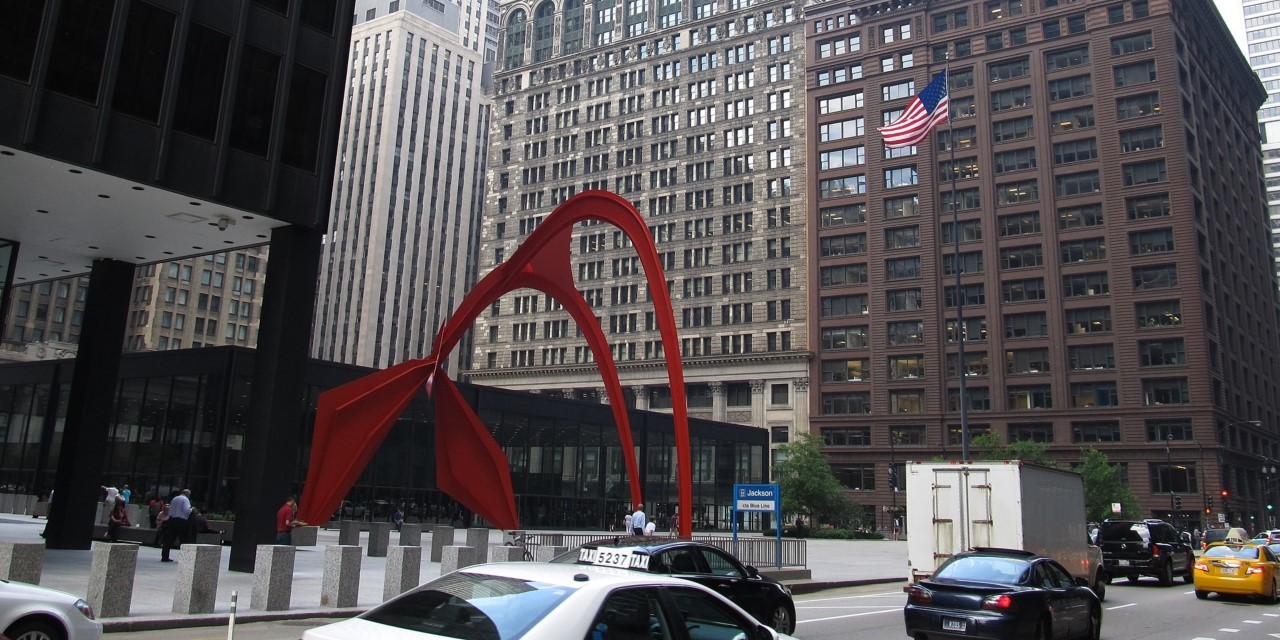 A family in far southern Will County, on the edge of the Chicago area, hopes to make taxpayers and a group of school administrators pay after school officials there allegedly turned a deaf ear to years of racially-motivated bullying directed at their bi-racial son.

And while the case could have a difficult path ahead, the lawsuit may make school districts and the taxpayers who pay their bills throughout the state take note, as it could lay a pattern for similar lawsuits in the future over how liable school officials can be for their response to students' bigotry, observers said.

“School districts owe a duty to protect children during school hours,” said Harold Krent, a law professor at IIT Chicago-Kent College of Law. “They are the closest thing there to parents themselves. 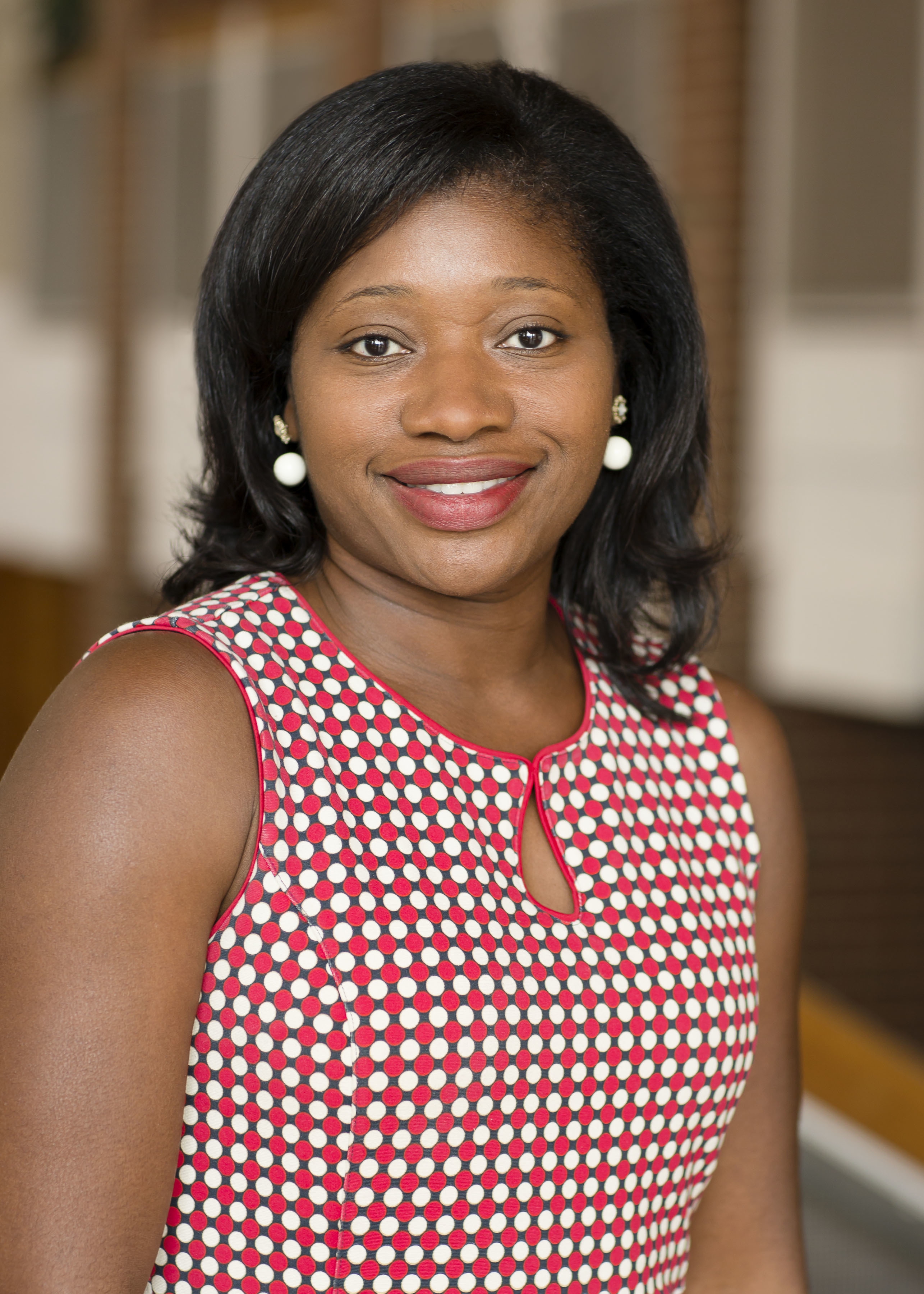 “But this case will have a long way to go.”

In July, plaintiff Melissa Zirbel filed suit in Chicago federal court against Wilmington School District 209U on behalf of her son, identified in the complaint only as CSZ.

The lawsuit also names as defendants five administrators and employees in the school district about 20 miles south of Joliet and 60 miles southwest of Chicago. Additional defendants include District Superintendent Matt Swick, three school principals and a teacher.

The lawsuit was initially filed in August 2018. The lawyer leading the case at the time, Al Hofeld Jr., of Chicago, withdrew the complaint several weeks later.

Nearly a year later, Hofeld joined with a new legal team, this time including attorneys from the firm of Schiff Hardin LLP, of Chicago and San Francisco, and from the Chicago Lawyers’ Committee for Civil Rights, to bring a new version of the case.

'RACIAL DISCRIMINATION FOR YEARS ON END'

Both versions of the complaint centered on similar allegations. The lawsuit, lodged as a federal civil rights action, accuses school officials essentially of turning a blind eye to years of alleged bullying her son endured as one of the few students of “African American heritage” in a school district populated almost entirely by white students, families, faculty and staff.

The complaint accuses a group of students at the elementary and middle school CSZ attended of harassing him with racial epithets, including “the n-word,” and other kinds of names and verbal harassment, as well as physical violence, including striking CSZ on several occasions with their hands or, on at least one occasion, following him home from school while brandishing a baseball bat.

According to the complaint, the harassment was primarily carried out by a group of about 10 students, who were identified in the complaint by initials, from the time CSZ was in third grade until his final year in middle school.

Zirbel asserts in her complaint she and CSZ complained repeatedly to school officials about the harassment and bullying, yet school officials allegedly did nothing, and at times, pinned the blame for the altercations on CSZ.

According to the complaint, the school officials “failed to take reasonable measures to protect CSZ from students who harassed him,” including not punishing the students engaged in the bullying and harassment, not training teachers and other staff to deal with the harassment and not “teaching diversity sensitivity to the student body.”

The complaint said Zirbel ultimately paid to transfer CSZ to a different middle school, and is now relocating the family outside the district to allow CSZ to attend a different high school away from the students accused of harassing him.

According to the complaint, the school officials’ “deliberate indifference to the racial harassment that CSZ suffered … deprived him of his right to an education.”

In a statement provided to the Cook County Record, a spokesman for the Chicago Lawyers’ Committee said Zirbel will seek “compensation to help her family with the fallout of years of racial harassment in Wilmington, including the emotional toll on her son and the expenses of moving to a new town to escape the abuse.”

The complaint asks the court to award both compensatory and punitive damages.

“Our client also feels strongly that this case could help more families by setting an example - schools should not be allowed to tolerate racial discrimination for years on end,” said the Chicago Lawyers’ Committee spokesman.

'THE DISTRICT HAS NOT ENGAGED IN ANY IMPROPER DISCRIMINATORY CONDUCT'

Wilmington Superintendent Matt Swick responded to questions from the Cook County Record about the case with an emailed statement, saying the Wilmington “School District is and always has been committed to treating all students equally and fairly; and does not discriminate against any students on any basis.”

He said: “The District is truly confident that it provides a safe and non-discriminatory environment for all of its students and fully denies that it has been part of or failed to address any allegations of discrimination.”

“ In the event of an allegation or complaint regarding any potential inappropriate conduct by students or staff, or harassment of any student, the School District takes such matters very seriously. School officials investigate such issues right away and take prompt, appropriate actions to effectively address such matters as soon as possible; always striving to prevent the recurrence of any problematic behavior,” Swick said.

He further asserted the school district has “been working cooperatively with the Office of Civil Rights, Chicago Office of the U.S. Department of Education, over the past 2 years by reviewing District practices and policies to ensure that the School District is implementing best practices to provide a non-discriminatory environment for its students” and “the Office of Civil Rights has confirmed that the District has not engaged in any improper discriminatory conduct.”

Krent and Margareth Etienne, a law professor at the University of Illinois College of Law, who specializes in education law, said the odds of the family ever collecting a large sum from the case are slim.

Etienne and Krent said cases like this are difficult to prove and win.

They said plaintiffs will need to thread a legal needle, to demonstrate school officials not only knew about the harassment, but acted out of “racial animus” in how they handled the matter.

“Is this an aberration? Or a pattern?” Krent said. “They have to show their failure to protect this student stemmed from racial animus, rather than just negligence, a lack of understanding or just being lazy.

“If this level of hazing and bullying had been directed at a white student, would they have been similarly negligent or just lazy in response?” Krent said.

Etienne agreed the standard may be hard to prove in this case, and the effort will be complicated by this case’s relative novelty.

She said school districts often are sued under civil rights law for denial of access. But such suits typically are grounded in more straightforward claims of discrimination in which school officials themselves have denied access to benefits or programs based on language, sex, gender or some other legally protected characteristic.

In this case, however, Etienne said the plaintiffs assert the other students’ actions and the school district’s response, denied this student access to a public education. Etienne said she was not aware of other cases in which such a claim has been argued.

“They’ll have to work to have the court define ‘access’ in a way that is useful to their case,” said Etienne. “There aren’t any cases that I know of that are quite on point to this.”

For their part, Zirbel’s lawyers disputed the notion their case is based on the notion of forcing taxpayers to pay for the actions of students.

“The damages Ms. Zirbel is asking for would be paying for the actions of negligent public employees of the school, not for the actions of students,” the Chicago Lawyers’ Committee spokesman said. “The violation of federal and state civil rights laws happened because officials who knew about this harassment chose to ignore it rather than follow the law.”

Etienne and Krent said this case will likely be closely watched by many, including school officials and others in the legal community.

On one side, Etienne said school officials across Illinois will watch the case to develop and fine tune policies and programs for dealing with bullying that arises from bigotry and how to properly respond to complaints of harassment from students and parents.

But on the other, the professors said, this lawsuit could provide a new path forward for more litigation based on bullying claims against other school districts.

“Bullying is such a hot topic right now,” said Etienne. “I don’t think you can walk into any school anywhere in America and not expect to find bullying allegations.”

“We can see the affect of that in sex assault investigations today,” said Krent. “The impact has been huge.”