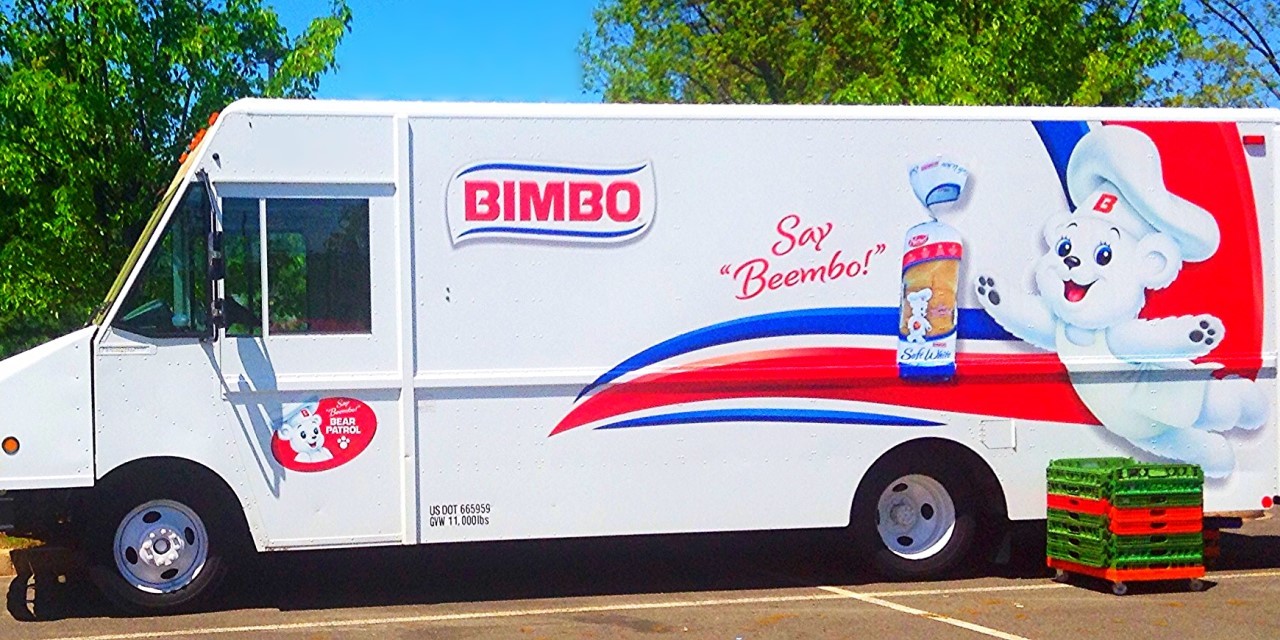 A Chicago federal judge has ruled a putative class action suit by a former worker at a Cicero bakery, who alleged her employer breached biometric privacy law, should stay in federal court, as the judge took a dim view of an attempt by the plaintiffs to downplay their own potential damages demands in a bid to get the case kicked back to a Cook County courtroom.

Judge Sarah Ellis issued the order Aug. 7 in U.S. District Court for the Northern District of Illinois. Her ruling blocked a move by Lisa Peatry in her putative class action against Bimbo Bakeries.

Bimbo, which is based in Horsham, Penn., runs bakery companies across the country, making products under the brand names Sara Lee, Entenmann's and Thomas, among others. Peatry said she was a machine operator at a Bimbo facility in Cicero from 2016 to 2019. 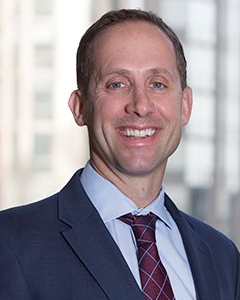 Peatry alleged Bimbo violated the Illinois Biometric Information Privacy Act. The company tracked employee hours through a fingerprint scanning biometric device. According to Peatry, Bimbo allegedly failed to follow the law and tell employees in writing the purpose and length of time that prints would be stored. Further, Bimbo did not obtain permission from employees to collect and disseminate their prints, nor did Bimbo furnish a retention schedule and guidelines for destroying prints.

Each violation of the biometric law calls for as much as a $5,000 fine. Bimbo maintained each time Peatry scanned her prints, while clocking in and out of work during a two-and-a-half year period, would add up to more than enough alleged violations to carry her potential damages over the $75,000 mark; with at least 300 class members, damages for the class would be well over $5 million.

Peatry, however, argued the case should go back to circuit court, because she was only alleging three violations, for each of three sections of the biometric law, totaling no more than $15,000 in damages for herself and under $5 million for the potential class.

Judge Ellis noted the irony of the situation and sided with Bimbo.

"The parties’ positions are reversed, with Peatry seeking to limit the potential damages and Bimbo arguing that the complaint provides the possibility of almost unlimited damages against it. Although Peatry tries to now limit the amount of damages she seeks on her own behalf and the class, her complaint does not include any such limitation and instead suggests the frequent and repeated occurrence of BIPA violations," Ellis concluded.

Ellis elaborated it's plausible to presume a violation of at least some of the biometric law provisions allegedly occurred every time Peatry and other workers clocked in and out.

"Peatry has not shown that it is legally impossible for her to recover $5,000 per fingerprint scan,"  but, the judge said, "...at this stage, such recovery, although uncertain, remains plausible based on Peatry’s allegations and an expansive reading of BIPA’s damages provision," Ellis said.

Peatry is represented by attorney Ryan T. Stephan and others from the Stephan Zouras firm, of Chicago.

Bimbo is defended by the Chicago firm of Morgan, Lewis & Bockius.