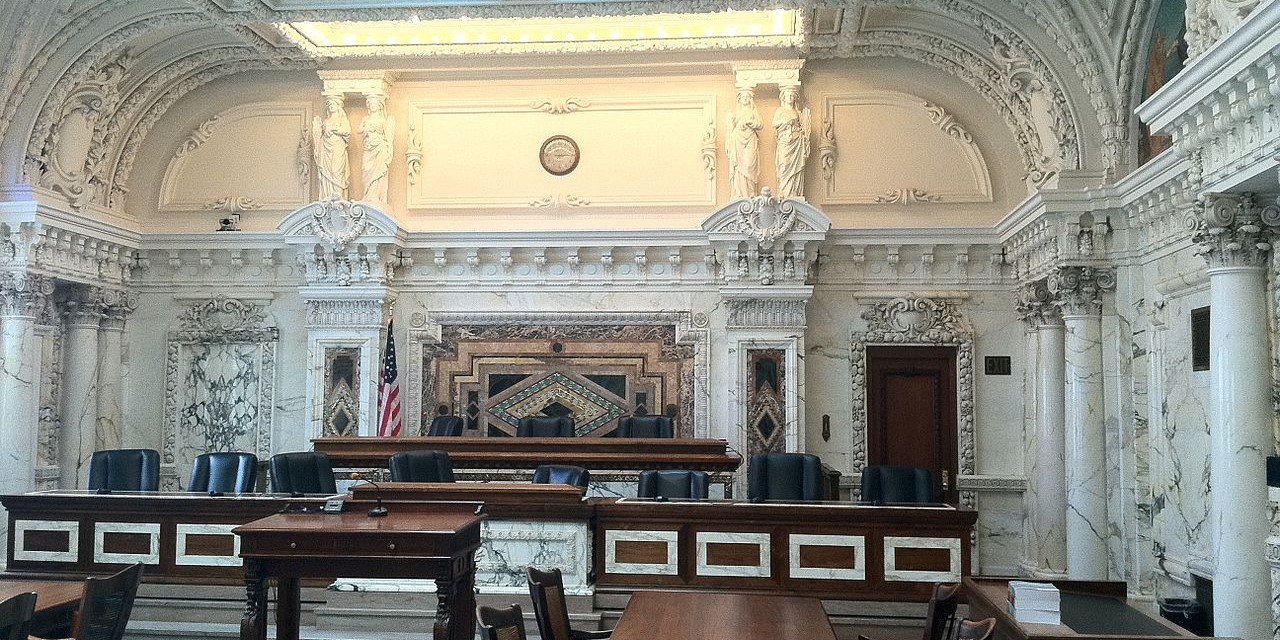 A recent decision from a California federal appeals court has handed a big win to a group of plaintiffs seeking to use an Illinois privacy law to squeeze Facebook for potentially billions of dollars, and could forebode a date before the U.S. Supreme Court, should trial lawyers seek to use the decision to boost other attempts to sidestep the high court’s earlier attempt to limit their ability to bring large class actions over claims in which no one suffered any actual harm.

“As this issue plays out in privacy class actions throughout the U.S. over the next year or so, I expect the question to find its way to the Supreme Court, for the value and risk created by such class litigation will raise the stakes for corporate defendants,” said Gerald Maatman, partner with the firm of Seyfarth Shaw LLP in Chicago.

On Aug. 8, a three-judge panel of the U.S. Ninth Circuit Court of Appeals in San Francisco ruled three lawsuits filed against social media giant Facebook under the Illinois Biometrics Information Privacy Act could move forward as a consolidated class action. The decision puts potentially billions of dollars in damages at stake, should the case make it to trial. 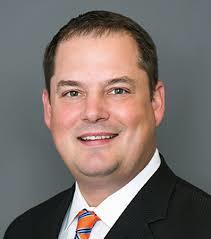 The lawsuits dated back to 2015, when plaintiff Carlo Licata first filed suit in Cook County Circuit Court, through his lawyers with the firm of Edelson P.C., of Chicago. Facebook, which is based in Menlo Park, Calif., took the case, along with two others, filed by plaintiffs Adam Pezen and Nimesh Patel, to federal court. The actions were then consolidated and shipped to federal court in San Francisco.

The cases all accuse Facebook of violating the Illinois BIPA law when it deployed a new photo tagging system in 2010. The system uses facial recognition technology to map the facial geometry of people in photos, to identify specific people across the hundreds of millions of photographs uploaded by users to Facebook. When recognized, Facebook then asks users if they wish to “tag” people they know who are identified in the photos – attaching a marker to the photo to identify people by name in the photos.

The plaintiffs argue Facebook uses the program to secretly collect, store and share the so-called biometric identifiers of those pictured. For Illinois residents, this could stand as a violation of the Illinois BIPA law, which plaintiffs assert requires companies, like Facebook, to secure written authorization from users before scanning their photos and collecting their biometric identifying data.

The lawsuits assert Facebook should be made to pay damages of up to $5,000 per violation, across potentially millions of Illinois residents who either use Facebook or whose likenesses are in photos posted to Facebook.

A federal district judge in San Francisco ruled the case could proceed as a class action, including all Illinois residents whose rights under the BIPA law may have been violated by Facebook since 2011.

The case has garnered significant attention throughout the country.

Privacy advocates, such as the Electronic Privacy Information Center and the American Civil Liberties Union, among others, supported the plaintiffs in the action, saying action by the courts is needed to rein in perceived abuses of personal privacy by tech companies, like Facebook.

In a brief filed with the Ninth Circuit, the ACLU argued disallowing such lawsuits would “effectively gut the (BIPA law’s) primary purpose and leave people without meaningful recourse in a world of rapidly advancing technology and proliferating uses of biometric information.”

Businesses and their associations, however, worried about the potential nationwide application of Illinois’ law.

In a brief filed in the Ninth Circuit, the U.S. Chamber Commerce contended the judge’s decision to certify the class in this case violates longstanding rules concerning class actions, and comes against the U.S. Supreme Court’s findings in its landmark Spokeo v Robbins decision.

In the Spokeo decision, the high court ruled plaintiffs needed to demonstrate they had suffered actual harm before being allowed to hit businesses with class actions.

However, in the case vs Facebook, the U.S. Chamber argued, the plaintiffs argue Facebook violated the law, but not that the plaintiffs were harmed in a concrete fashion by it. Should this be allowed to continue, the Chamber argued, plaintiffs’ lawyers would be “incentivized” to bring huge class actions, with “ruinous” consequences for employers and their workers alike.

“… It is impossible to believe the legislature intended to subject companies to the ruinous potential of no-injury class actions for bare technical violations of the (BIPA’s) notice-and-disclosure requirements,” the Chamber wrote.

Further, the Chamber argued, if class actions can proceed under Illinois’ BIPA law, in any court anywhere in the U.S., it allows Illinois to set policy for the entire country and stifling innovation in the field of biometrics.

“The biometric revolution will never have a chance to get off the ground … if States can apply their laws nationwide – risking ruinous liability for minor, technical violations harming no one,” the Chamber wrote.

The Ninth Circuit sided with the plaintiffs on all the matters at stake in the case. The Ninth Circuit judges relied heavily on a recent Illinois Supreme Court decision. In that opinion, docketed as Rosenbach v Six Flags, the state’s high court justices ruled the state’s BIPA law doesn’t require plaintiffs to accuse companies of anything more than technical violations of the law before bringing a lawsuit.

However, the Ninth Circuit judges went further, noting the risk of future harm from biometric data collection was also sufficient to satisfy the need for plaintiffs to demonstrate actual harm under Spokeo.

Stefan Dandelles, co-managing partner at the Chicago office of the firm of Kaufman Dolowich Voluck LLP, said the Ninth Circuit’s decision in the Facebook case gives trial lawyers a new tool to deploy in court.

While the Ninth Circuit may not have intended the outcome, Dandelles set the Facebook decision “bridges the gap a bit” between the differing decisions on standing to sue outlined by the U.S. Supreme Court in Spokeo and by the Illinois Supreme Court in Rosenbach.

Dandelles said he expects trial lawyers will attempt to use the Ninth Circuit decision to test the Spokeo standing limits in federal court in Illinois and elsewhere.

Maatman similarly said he expects the “plaintiff-friendly” ruling in the Facebook case to serve as the basis behind still more waves of boundary-testing class actions across the country.

“… The Ninth Circuit essentially ‘green lights’ similar lawsuits under the BIPA for alleged invasions of privacy without any showing of a traditional ‘pocket book’ injury,” Maatman said. “While many legal commentators thought that the U.S. Supreme Court’s ruling in Spokeo all but closed the door on class actions over technical violation/’no pocketbook injury’ claims, the Ninth Circuit’s Facebook decision reopens that debate. Insofar as the Facebook ruling interpreted the BIPA as investing individuals with ‘zone of privacy’ rights that trigger standing whenever a statutory violation is asserted, it creates a proverbial work-around for the plaintiffs’ class action bar to surmount any standing challenge established by Spokeo.”

However, this particular Ninth Circuit panel is not likely to have the last word on the subject.

Facebook, for instance, has requested a rehearing before the full Ninth Circuit appeals court, and has indicated it could appeal to the U.S. Supreme Court.

Dandelles said he expects the U.S. Seventh Circuit Court of Appeals in Chicago to also visit the question - and soon - as BIPA cases wend their way through courts in Illinois. A federal judge in Chicago, for instance, in January concluded differently from the Ninth Circuit, finding the law doesn't allow class actions brought by those who merely "feel aggrieved" by a violation of BIPA.

Should the Seventh Circuit and other federal appeals courts come down opposite the Ninth Circuit, it could set up the kind of circuit split on the question that typically requires the Supreme Court to sort out.

“I think we’re still years away from that,” Dandelles said. “We’ll have to first see the impact of (Facebook) on other courts, and on other decisions.”

Editor’s note: The Record publications are owned by the U.S. Chamber of Commerce’s Institute for Legal Reform.