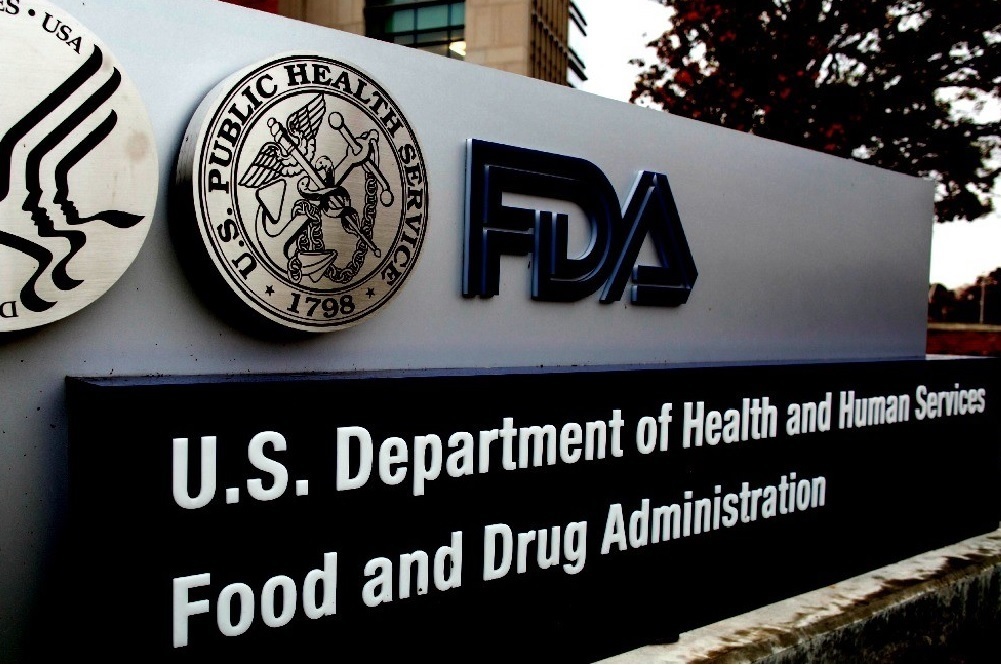 As lawsuits mount against medical device sterilization company Sterigenics over emissions from its now-shuttered Willowbrook plant, lawyers for plaintiffs suing the company have pushed back on the company’s claims the gas it uses to rid medical and surgical devices of infection-causing microbes is essential for the American health care system.

Representatives of a trade association for makers of those medical devices and federal regulators said the gas – known as ethylene oxide – may be more difficult to replace than claimed by the plaintiffs’ lawyers and activists seeking to keep Sterigenics’ Willowbrook facility closed.

This week, more than 30 new lawsuits were filed in Cook County Circuit Court against Sterigenics, building on the 11 that had been pending. The lawsuits all center on claims Sterigenics’ emissions of ethylene oxide increased the cancer risk in and around Willowbrook, or should be held directly responsible for illness and death from cancer among those living there. They further claim the company should be made to pay also for decreased economic activity and home values in and around Willowbrook, after news reports and activists drew attention to the problems allegedly caused by the company’s emissions.

The surge in lawsuits followed a recent ruling by a federal judge in Chicago, who determined the Cook County courts were the appropriate venue to hear lawsuits against Sterigenics over the emissions.

Sterigenics had argued the cases belonged in federal court, because the lawsuits represented an attempt to use the courts to rewrite federal clean air rules. Sterigenics has consistently noted its emissions did not exceed the legal limits set by the federal government or under the terms of its state operating permit, issued by the Illinois Environmental Protection Agency most recently in 2015.

However, last summer, the federal Agency for Toxic Substances and Disease Registry issued a report, based on air quality data from the U.S. EPA, claiming ethylene oxide emitted by Sterigenics was responsible for a spike in cancer risk in the region. That report ignited a controversy, which resulted in Illinois state officials taking action against the plant. Ultimately, the state issued an order in February shutting the plant down.

That was followed in June by a new law imposing the strictest rules in the country on the use of ethylene oxide.

Sterigenics has consistently challenged the ATSDR report, and has sued the state over the closure, calling it an illegal and unconstitutional overreach by Gov. JB Pritzker’s administration in response to political pressure.

This summer, the company and state officials announced a potential deal to create a path for the Sterigenics Willowbrook plant to reopen.  That deal has been challenged by the village of Willowbrook and other local governments, local lawmakers and a group of activists seeking to shut down Sterigenics. A DuPage County judge is expected to rule on the deal in early September.

As public pressure and legal actions mounted, Sterigenics consistently asserted the ethylene oxide it uses is essential, as the most efficient, effective method of sterilizing large quantities of medical implant devices, like catheters, knee joint replacements, stents, syringes and pacemakers, and surgical tool kits, among others.

The company and medical device trade groups have asserted there is no effective substitute for ethylene oxide sterilization, and to sharply restrict or even forbid its use, as some activists seek, would increase infection risks in U.S. hospitals and medical facilities.

In response to this claim, plaintiffs’ lawyers pushed back during a press conference and in a news release announcing the filing of their newest round of lawsuits, saying Sterigenics’ claims ignore “safe alternatives.”

Particularly, they claim Sterigenics could deploy a “nitrogen dioxide sterilization process,” they said had been approved by the U.S. Food and Drug Administration, eliminating the need for ethylene oxide, which, they said, is “polluting entire communities with a known carcinogen.”

The FDA and representatives of a trade group representing medical device makers did not back that assertion, when questioned by the Cook County Record.

A spokesperson for the FDA did not directly reply to the questions, but pointed to language published on the FDA’s website.

The passages note nitrogen dioxide is among the methods generally recognized by the FDA for sterilizing medical devices.

However, the FDA also noted “about 50% of all sterile medical devices in the U.S. are sterilized with ethylene oxide.”

“For many medical devices, sterilization with ethylene oxide may be the only method that effectively sterilizes and does not damage the device during the sterilization process,” the FDA wrote on its website. “Medical devices made from certain polymers (plastic or resin), metals, or glass, or that have multiple layers of packaging or hard-to-reach places (for example, catheters) are likely to be sterilized with ethylene oxide.”

AdvaMed is a trade association representing more than 400 member “medical technology” companies and device makers in the U.S. and internationally. AdvaMed represents some sterilization companies, but Sterigenics is not an AdvaMed member, another AdvaMed spokesman said.

“Nitrogen dioxide is not currently feasible at the scale of sterilization ethylene oxide is capable of,” Jeffries said.

While ethylene oxide is capable of sterilizing pallet loads of medical devices at a time, Jeffries said nitrogen dioxide is a slower process. He said: “For example, one company reports it can sterilize only a single pallet of devices every eight hours.”

Further, Jeffries said ethylene oxide penetrates and sterilizes medical devices no matter the packaging. Nitrogen dioxide, however, “does not work with cellulosic materials” such as paper instructions, chipboard boxing or corrugated boxes.

Nitrogen dioxide, he said, “is limited in its ability to scale up, but may be appropriate for some types of surface sterilization in the primary package without cellulosic materials.”