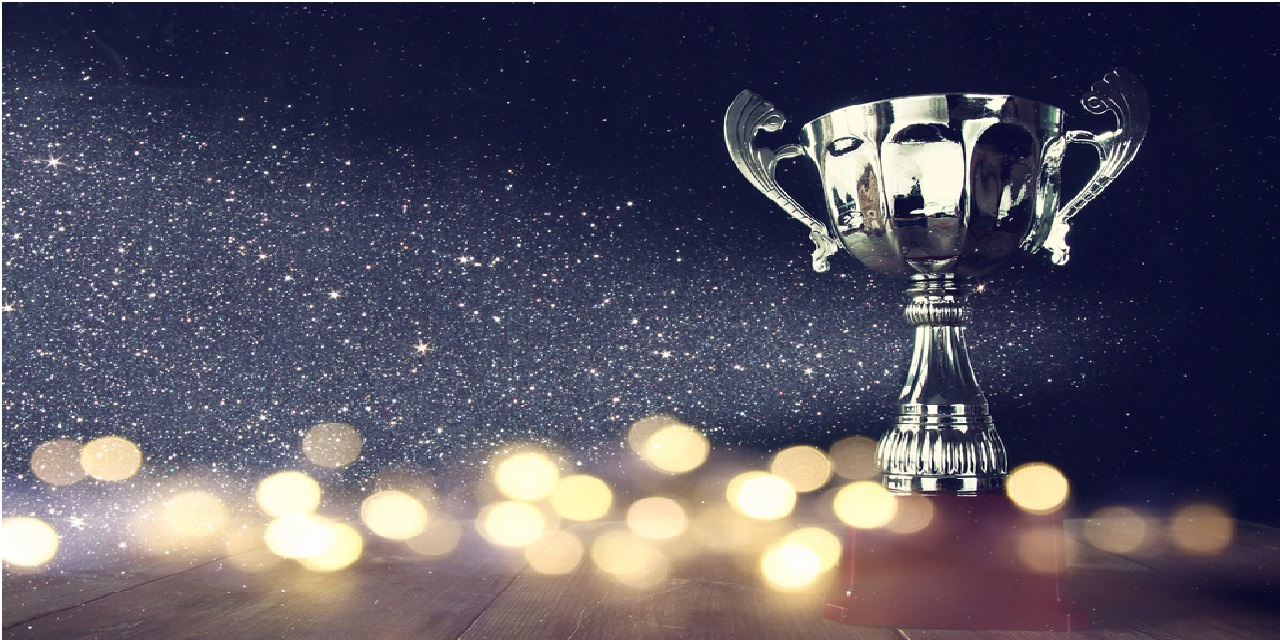 Arnstein and Lehr LLP issued the following announcement on Aug. 23.

Lightfoot, elected as Chicago’s 56th mayor in April, is a former Assistant U.S. Attorney, who has served as President of the Chicago Police Board, as well as the Chair of the Police Accountability Task Force. She also was previously Chief of Staff and General Counsel of the Chicago Office of Emergency Management and Communications, interim First Deputy of the Chicago Department of Procurement Services, and Chief Administrator of the Office of Professional Standards. Most recently before her election, she was an attorney in private practice.

"Mayor Lightfoot embodies leadership, not just in her current position, but in the work she has done throughout her career," said Saul Ewing Arnstein & Lehr’s Chicago Managing Partner Michael L. Gesas. "She is a great role model for the next generation of innovative women who shape the future. We are honored to be able to recognize her achievements and to spotlight her contributions toward positive policy change."

Saul Ewing Arnstein & Lehr’s leadership is dedicated to advancing the next generation of innovative women in business, says partner Laura Lau Marinelli, who co-chairs the firm’s Women's Development Initiative. "The women of the firm created this award as a way to celebrate our role models in the business and legal community and to highlight their many contributions to civic life."

As part of Lightfoot's award, she has chosen Heartland Alliance’s National Immigrant Justice Center (NIJC) as the recipient of this year’s Woman of Vision charitable donation. The Justice Center is dedicated to ensuring human rights protections and access to justice for all immigrants, refugees and asylum seekers.

Want to get notified whenever we write about Arnstein and Lehr LLP ?

Sign-up Next time we write about Arnstein and Lehr LLP, we'll email you a link to the story. You may edit your settings or unsubscribe at any time.