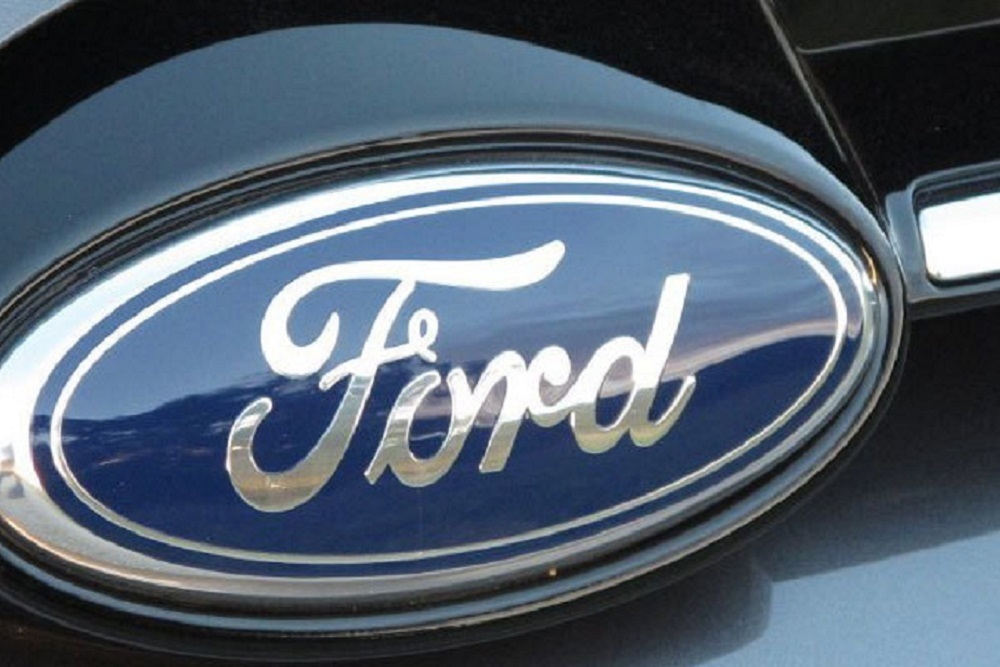 CHICAGO — A federal judge has refused to sign off on allowing a sexual harassment lawsuit brought against Ford Motor Company by a group of female factory workers to continue as a class action.

In an opinion issued Aug. 22, U.S. District Judge Robert Dow denied a motion for class certification from current and former employees at Ford assembly and stamping plants in Chicago who in 2014, according to Dow, alleged all female employees since Feb. 14, 2012, had been “subjected to a pervasively sexual, hostile, intimidating and abusive work environment … containing sexually explicit graffiti, carvings and drawings. Pornographic images have been displayed in lockers and common areas of the plants. Supervisors and team leaders view pornography at their computers.”

The women also alleged male workers exposed female colleagues to explicit content, including displaying cellphone pictures of their own genitals, and said some putative class members were “subjected to unwelcome physical contact, including rape.” Dow noted some of the complaints about inappropriate language and behavior implicated female supervisors.

Although there are many allegations, Dow continued, the class would include “at least a dozen women who swear they ‘suffered no injury’ because they never experienced sexually harassing conduct.” Another dozen, he added, experienced only isolated incidents they either did not care about, handled independently or were satisfied with the company’s response.

Ford disagreed with the complaint’s characterization of uniform policies that allowed the alleged conduct to continue. Although the company insisted it meets human resources obligations set forth in the settlements resolving earlier worker litigation, the complaint, per Dow, argues “attempts to cure decades of sexual harassment at the plants have failed.”

Dow said the plaintiffs failed to establish their expert’s opinions on the prevalence of sexual harassment at the plants are based on reliable methods, and that those opinions would not be helpful to resolving the dispute. The judge said the expert might be able to offer useful testimony on anti-harassment corporate policies and how well Ford is consistent with best practices. Connected to that reasoning, Dow said most of the information the rebuttal witnesses offered is moot or of diminished significance.

Striking the plaintiffs’ expert’s opinions on the plants’ work environment damages the plaintiffs' ability to connect all of the different possible class members, Down ruled.

“Furthermore, given the size of the plants and the fact that named plaintiffs have not worked in many of the plants’ different departments and crews during all relevant time frames, the court does not see how plaintiffs’ anecdotal evidence of misconduct — though abundant — establishes that such conduct universally was occurring in all areas of the plant at all times,” Dow wrote. “To date, plaintiffs have not made a showing that any two individuals — much less the class they seek to certify — experience the same misconduct in the same way.”

The plaintiffs also failed to establish Ford’s corporate liability, Dow continued. Rather, he wrote, they alleged some employees “acted improperly despite [and in violation of]” company policies. He agreed with Ford that a conflict of interest exists in certifying a class that would include female workers named in allegations of improper conduct.

Dow rejected Ford’s argument that the plaintiffs are interfering with a 2017 Equal Employment Opportunity Commission conciliation agreement because it is not yet established that process is functioning as intended. He did, however, express concern with the ability of chosen law firms to adequately represent the class, despite the addition of attorneys from the firm of Romanucci & Blandin LLC to the team.

There is a status hearing in the matter set for Sept. 12.

Plaintiffs have been represented by attorneys Christopher Cooper and Keith L. Hunt, and attorneys from the firms of Romanucci & Blandin and Hunt & Associates P.C., all of Chicago.