The pain from lawsuits in Illinois isn’t limited to the purses of the companies that get sued, but is spread to the pocketbooks of every state resident, a new report said, estimating the state’s high level of litigious activity costs the average Chicago area resident $811 each, every year.

On Aug. 26, the Illinois Civil Justice League, an organization which advocates for reform of the state’s civil court system, released a report indicating the state’s tort system hits those in the Chicago metropolitan region with $3.8 billion in annual direct tort costs annually. 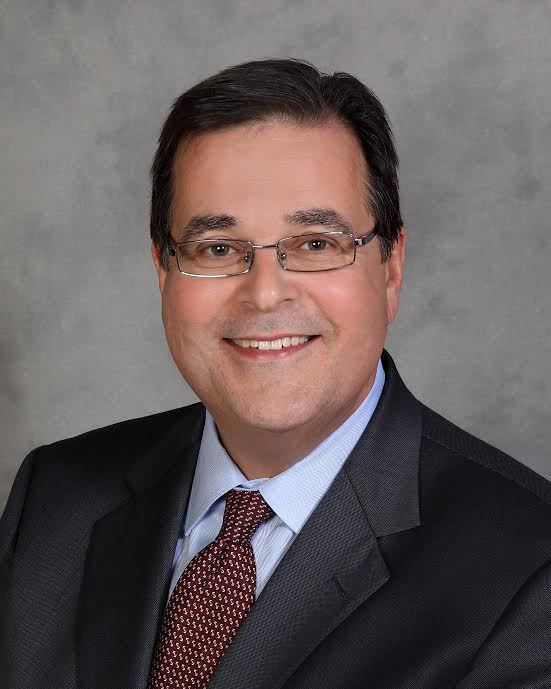 “A flawed civil justice system which generates exorbitant levels of damages or numbers of awards and which is unpredictable in its outcomes may result in negative impacts through the misallocation of society’s scarce economic and human resources,” the ICJL and its allied organization, Citizens Against Lawsuit Abuse, said in a passage discussing the results of the survey. “All major industry groups are negatively affected, with the retail trade, business services, health services, and other services industries typically experiencing the greatest losses.”

The report was prepared for ICJL by the Perryman Group, an economic research and analysis firm, based in Texas, which, according to its website, specializes in gauging the economic impacts of various public and private initiatives, trends and policies.

“Money for the oversized settlements and verdicts … just doesn’t grow on trees,” said ICJL President John Pastuovic. “Ultimately, it comes from the increased price of goods and services, or from lost employment opportunities.”

The report also indicated in the Chicago area, the impact of litigation is felt in regional employment. The report said the costs amount to the loss of more than 68,000 jobs in the Chicago metropolitan region.

The results of the survey line up with findings in similar reports prepared by and for other organizations supporting tort reform, including the U.S. Chamber of Commerce’s Institute for Legal Reform.

Last fall, the ILR pegged the cost of litigation across the U.S. at $429 billion, or 2.3% of U.S. gross domestic product.

Of that total, only about 57 cents of every dollar spent on lawsuits went to compensate plaintiffs, with the rest going to pay lawyers, insurance and administrative costs.

Both the ILR and ICJL reports referred to the burden created by these lawsuits as an unofficial “tax” on employers and households.

He pointed particularly to the differences between Illinois’ laws on the legal concept known as “joint and several liability,” which courts use to decide who is responsible for paying damages ordered under judgments and verdicts.

In Illinois, Pastuovic said, a business or individual could be ordered to foot the entire bill, even if they are found to be only 25% at fault for an injury.  No other state in the Midwest operates under that standard, Pastuovic said, noting in Wisconsin, Missouri, Iowa, Ohio and Minnesota, the standard is at least 50%, while in Indiana and Michigan “defendants never pay a dime more than the share of their liability.”

“It would take very little in compromise to bring Illinois to a 50% standard for joint and several liability, which would still be the lowest standard in the Midwest,” Pastuovic said. “But doubling the current standard and requiring a defendant to be at least half at fault before paying the entire judgment would signal to job creators that Illinois is trying to bring greater fairness to the system.”

“… The pendulum has swung wildly towards the trial lawyers, at the expense of consumers,” Pastuovic said.

Editor’s note: The Record publications are owned by the U.S. Chamber of Commerce’s Institute for Legal Reform.