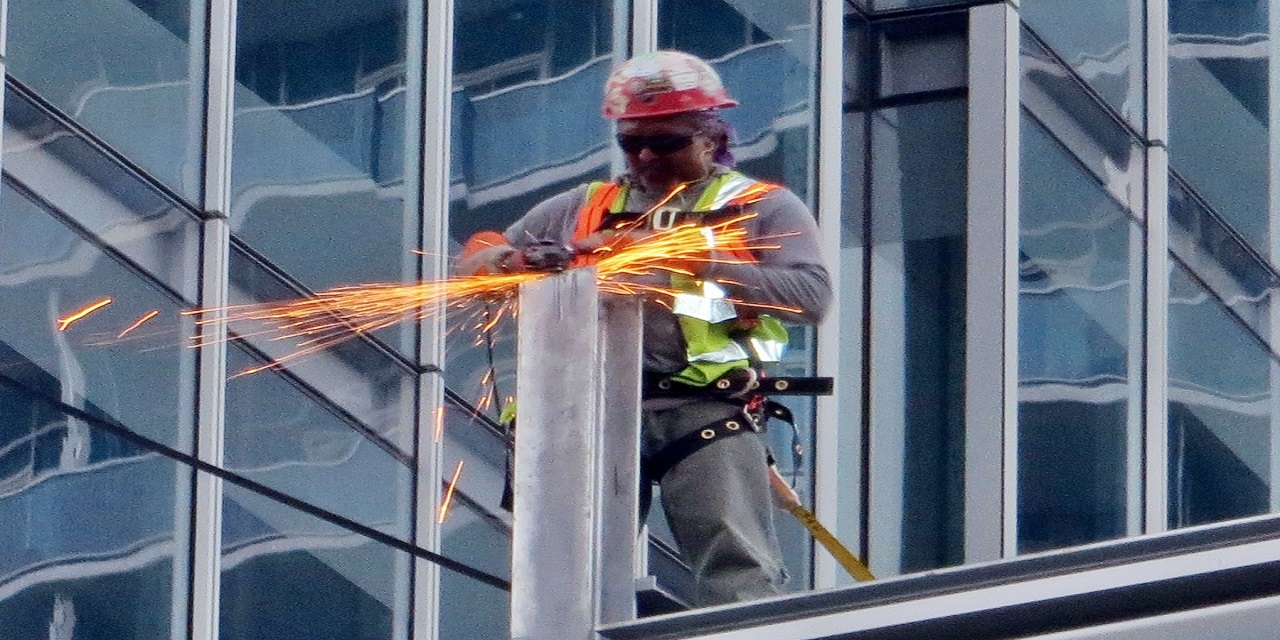 An order cementing the state's commitment to enforcing prevailing wage laws is a way to keep the trade unions on the side of Democratic state officials, according to a lawyer with expertise in defending companies on labor matters.

Illinois Comptroller Susana Mendoza signed the executive order earlier this month, which she described as a reaffirmation of state policy, as the state embarks on a $45 billion infrastructure plan.

All contractors involved in construction projects must pay the prevailing wage, which is a legal term describing wages, benefits and overtime earned by the majority of workers across a county.

“When I took office in 2016, we made sure to let folks know that … our goal is to continue to enforce this executive act," Mendoza said at a press conference announcing the executive order. Mendoza's office manages the state's finances and contracts and can hold up funding for projects,

"What we’re doing now is just reaffirming it and updating it and getting the word out ... that this is state law, people need to be aware of it, they need to abide by it.”

But Jeff Risch, who chairs the labor and employment department at SmithAmundsen's Chicago office, is more skeptical, saying the announcement, which doesn't materially change any policy, is about politics.

When officials can ‎try to demonstrate their commitment to help unions, the better for them politically, the attorney said.

"That's the Illinois way, and it's quite effective, Risch said.

He said the Illinois Department of Labor (IDOL), along with the attorney general's office, is "very capable" of administering and enforcing the prevailing wage statutes. He noted new IDOL chief Michael Kleinik formerly ran the department's prevailing wage unit.

The executive order is "really about showing the trade unions that they have another ally in Springfield."

Mendoza warned in the executive order that checks to contractors will be halted if it is found workers are not being paid the prevailing wage.

The order also states that her office will not accept grant or contract submissions without proof of compliance and has the power to audit those seeking state work.