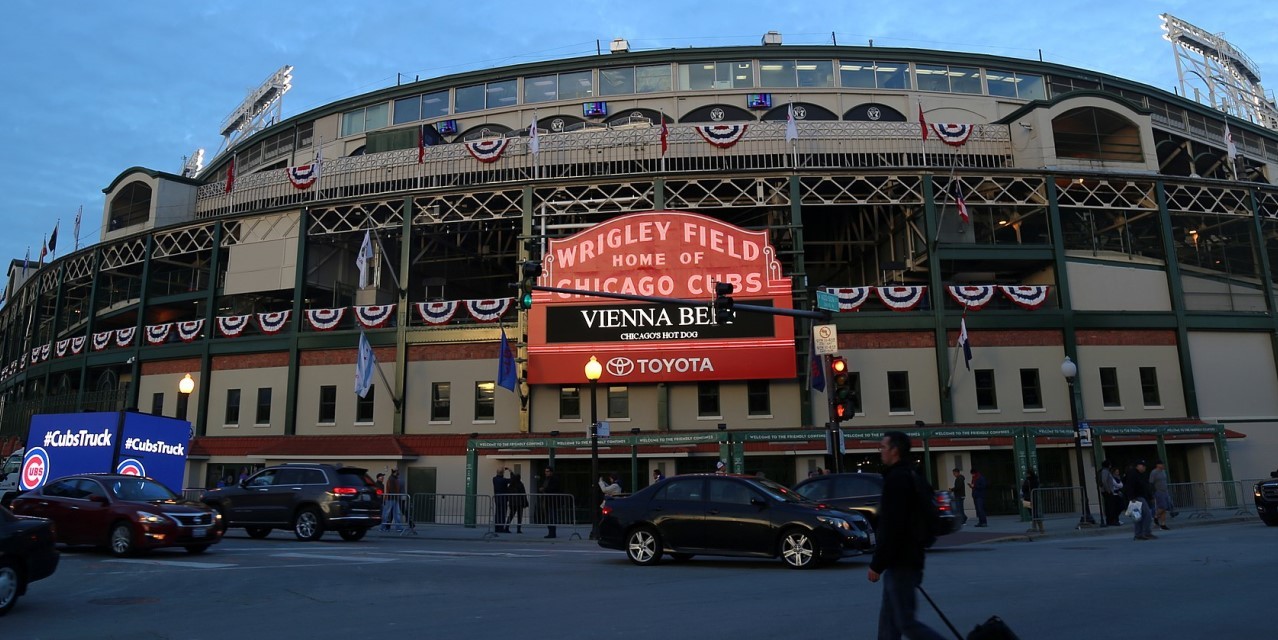 A wheelchair user has won the chance to continue his lawsuit against the Chicago Cubs over his claims Wrigley Field doesn’t have enough seating for fans with disabilities.

On Aug. 30, U.S. District Judge Jorge L. Alonso refused the Cubs’ request to dismiss the legal action brought by David F. Cerda, accusing the Cubs of not providing enough seating for wheelchair users, and enough of the special seating throughout the ballpark, at their home park on Chicago’s North Side.

While granting the Cubs’ contention the law does not require them to “place ADA seats in the front row,” or in every spot a wheelchair user may wish to sit to take in a game, Judge Alonso said the Cubs may not have enough accessible seating to meet the requirements of the Americans with Disabilities Act and the federal Rehabilitation Act.

“… While the Cubs say that Wrigley Field will have more than the number of Accessible Seats required by the (ADA) than before the renovations, the Court is unable to discern whether the Cubs actually have the total number of required Accessible Seats,” Judge Alonso wrote. “The Cubs contend that Cerda’s calculation … is incorrect because the renovations (to Wrigley Field) are still on-going.

“But in making this contention, the Cubs do not say what the number should be and whether the Cubs have satisfied this number.”

The Cubs and Cerda have gone back and forth in court since Cerda filed his initial complaint in December 2017. Cerda, who has Duchenne muscular dystrophy and requires a wheelchair for mobility, said the right-field seating area he formerly used became a specially ticketed area with a bar following renovations completed to Wrigley’s bleachers.

While wheelchair areas remain in the lower box portion of Wrigley’s stadium bowl, Cerda asserted the wheelchair accessible seats were several rows farther from the field of play than they had been in previous years, making it more difficult to watch the game, particularly when other fans stood.

In further filings, Cerda has claimed the ADA requires the Cubs to offer 217 accessible seats, while he claimed the Cubs only offered 42 such seats during the 2018 season.

He also argued the Cubs discriminated against him by offering no accessible seating in Wrigley’s 1914 American Airlines Club luxury seating area behind and around home plate, even though Cerda did not place his name on a lengthy waiting list to purchase seats in that zone.

The Cubs responded by asking the judge to dismiss the lawsuit, asserting Cerda lacked standing because he was never actually harmed by the alleged lack of accessible seating in the locations he wished to sit. They argued renovations at Wrigley that began in 2014 have continued each year since, so Cerda shouldn’t be allowed to sue.

In his decision, Alonso dismissed Cerda’s claims concerning the 1914 Club seating, saying Cerda had not added his name to the waiting list to buy tickets, so he could not now claim the Cubs discriminated against him.

The judge also rejected Cerda’s claims under the Rehabilitation Act, finding the Cubs’ use of federal tax credits to help finance seating renovations doesn’t equal federal assistance. If the Cubs had received direct federal financial help, the team would have been held to a more exacting standard.

In his decision, however, Alonso largely sided with Cerda on questions surrounding ADA accessibility.

The judge said there was no clear answer on the question of how many accessible seats Wrigley Field now offers and will offer when the Cubs complete their ongoing renovations to the stadium and its seating areas.

Alonso rejected Cerda’s arguments over so-called “vertical dispersion,” or the location of accessible seating in a line drawn front to back from the playing field. Cerda, for instance, had complained he wished to purchase tickets in the front row, yet the Cubs did not offer accessible seating there.

The judge said the ADA and the standards issued by the federal government to guide enforcement of the law don’t guarantee access to such premium seating.

Alonso said Cerda particularly may have a legitimate beef over the Cubs’ placement of accessible seating along Wrigley’s first base and third base lines.

“Without any options for Accessible Seating along the first and third base lines, the Court finds that Cerda has shown that he will suffer an ‘injury in fact.’”

Cerda is represented in the action by attorney David A. Cerda, of Chicago.

The Cubs are represented by attorneys Noah A. Finkel, Minh N. Vu and Kevin A. Fritz, of the firm of Seyfarth Shaw LLP, of Chicago.