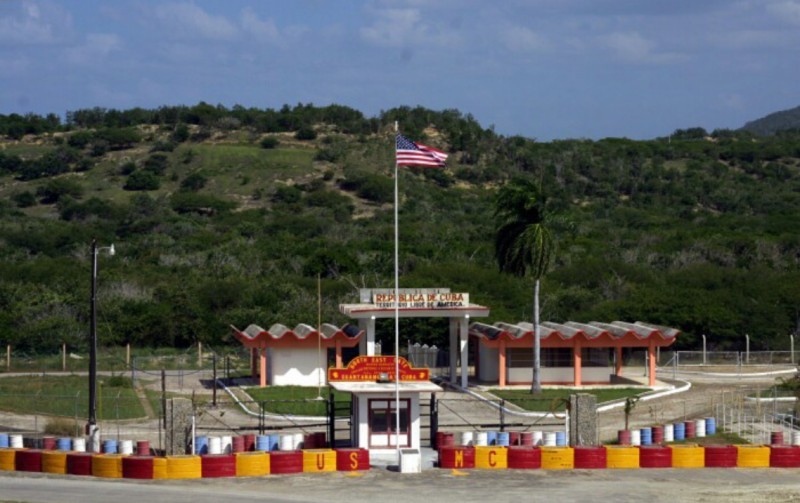 A Chicago federal judge has thrown out a defamation lawsuit brought by a former attorney for a Guantanamo Bay detainee, who claimed he lost his client after another lawyer outed him as homosexual to the detainee. The judge found the alleged outing was protected by the doctrine of litigation privilege.

The Sept. 11 ruling was laid down by U.S. District Judge Robert Gettleman, of U.S. District Court for the Northern District of Illinois. The decision dismissed a 2018 suit by Tim J. Semmerling, of suburban Barrington, against the United States and Chicago lawyer Cheryl T. Bormann, who has been a U.S. Defense Department contractor.

Semmerling, who has a PhD in Hebrew and Arabic languages and cultures, was part of the defense team for an al-Qaeda member charged in connection with the Sept. 11, 2001 terror attacks, according to the suit. Bormann was one of the other government-contracted attorneys for the defendant. As lead defense counsel, Bormann hired Semmerling in 2011.

Semmerling said he was defamed, because he was not sexually interested in the defendant. Further, he alleged the defense team knew they should not reveal that he was gay, because they were aware the detainee would not tolerate a gay man around him and al-Qaeda commits violence against homosexuals.

Semmerling  alleged Bormann and the rest of the defense team, which included another Defense Department lawyer and U.S. military lawyers, had a vendetta against him. Semmerling claimed the outing caused him emotional distress, as well as difficulties running The Mercury Endeavor, his legal defense firm that often works with Arab and Muslim defendants.

Bormann and the government moved to dismiss the case, finding receptive ears with Judge Gettleman.

Gettleman ruled Bormann was shielded by Illinois’ absolute litigation privilege. The privilege protects lawyers from suits brought in connection with anything they may say or write involving litigation or pending litigation, regardless of the lawyers' reasons for their utterance.

“Whether Bormann was motivated by malice or some other improper motive is irrelevant,” Gettleman said.

Regarding the other defense lawyers, Gettleman found they did not owe Semmerling any duty to keep his sexual orientation secret from the defendant. In addition, the alleged outing to the defendant was, in Gettleman’s words, “at most, offensive” and “not extreme and outrageous,” as was required to support Semmerling’s claim the defense team intentionally inflicted emotional distress on him.

Gettleman noted Semmerling heard about the alleged “character assassination” from sources other than the team, and only after he was fired.

“Even if the defense team’s conduct was outrageous, plaintiff’s allegations do not raise an inference that the team members intended or knew that there was a high probability that their statements would reach plaintiff and cause him severe emotional distress,” Gettleman said.

Semmerling is represented by the Law Offices of Raymond G. Wigell Ltd., of suburban Olympia Fields.

Bormann and the U.S. are defended by the U.S. Attorney’s Office in Chicago. Bormann is also represented by the suburban Geneva firm of Konicek & Dillon.