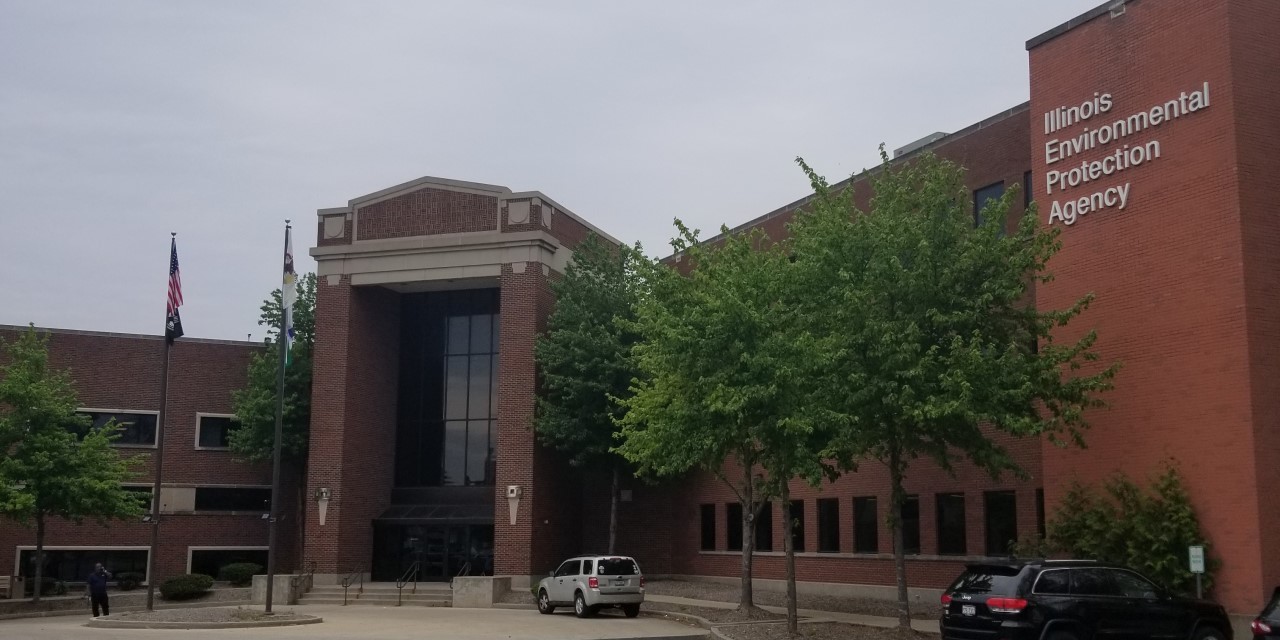 After more than 10 months in court and amid a blizzard of criticism from activists and Illinois politicians, Illinois’ state environmental regulators have approved the permit needed by medical device sterilizer Sterigenics to install the equipment it needs to reopen its shuttered sterilization plant in Willowbrook.

On Sept. 20, the Illinois Environmental Protection Agency announced it had approved a construction permit for the emissions-capture technology.

“The permit is the first step in a lengthy process and allows the company to begin construction necessary to ensure the facility complies with a strict new state emissions law that requires demonstrating 100% capture of all ethylene oxide emissions,” the IEPA said in a press release announcing the permit approval.

“… Only following strict testing and monitoring requirements would the facility be permitted to operate,” Kim said in the prepared statement within the release.

The permit comes after a lengthy court fight between Sterigenics and the state of Illinois over actions the state took to shut down the Willowbrook plant.

That action had followed a storm of public criticism and outcry from activists and others in and around Willowbrook over a federal report claiming to link emissions from the Sterigenics plant with an elevated risk of different kinds of cancer in the communities surrounding.

The state’s lawsuit was followed in February by a so-called seal order issued by the IEPA under new Gov. JB Pritzker, closing the plant ever since.

Sterigenics contested the findings of the federal report and fought the state in court, first defending itself against the attorney general’s lawsuit, and then suing the state itself over the seal order, calling the actions illegal.

Sterigenics has consistently noted its plant never exceeded emissions levels set in the operating permit it had received from the state itself.

Further, Sterigenics labeled the state action, and a growing rank of personal injury lawsuits that have followed, an attempt to use the courts to rewrite emissions rules established by the federal and state governments.

While not disputing Sterigenics’ emissions didn’t exceed the permitted levels, those lawsuits have all alleged Sterigenics still violated the law by emitting EtO at all, creating a “public nuisance.”

Sterigenics has also consistently asserted the use of EtO is essential to its work of sterilizing medical devices and surgical tools used by hospitals and health care facilities in Illinois and around the country. They’ve been joined by industry groups and the federal Food and Drug Administration in expressing concern over an increased risk of infection in operating rooms and other health care sites should the use of EtO for sterilizing medical instruments be banned.

The litigation between Sterigenics and the state ended in early September, when a DuPage County judge signed off on a so-called “consent order” between the parties. Under that order, Sterigenics agreed to install a raft of new emissions controls and technology at its Willowbrook plant to bring its EtO emissions to nearly zero and more than exceed the emissions limits set by a new state law. Enacted in June, the law sets up what the state called the strictest EtO regulations in the country.

However, in the meantime, anti-Sterigenics activists and lawmakers who side with them have pledged to continue fighting to prevent Sterigenics from reopening its Willowbrook plant. Particularly, the anti-Sterigenics group and lawmakers have announced legislation in Springfield to either ban the use of EtO by sterilization plants in Illinois, or to allow local communities to decide such questions.

In a statement following the announcement of the approval of the IEPA construction permit, State Rep. Jim Durkin (R-Willow Springs), who leads the Illinois House Republican caucus, said:

“The IEPA’s approval of the Sterigenics construction permit is disappointing, discouraging and downright wrong. Our fight is not over – we will continue working to pass new legislation in veto session that will allow municipalities to ban the use of ethylene oxide within their boundaries.”

For his part, IEPA Director Kim said he would “continue to provide technical guidance to legislators as they draft further legislation to strengthen their initial law.”