MCDERMOTT WILL & EMERY LLP: Wage the Battle to Win the War: Expert Challenges at Class Certification 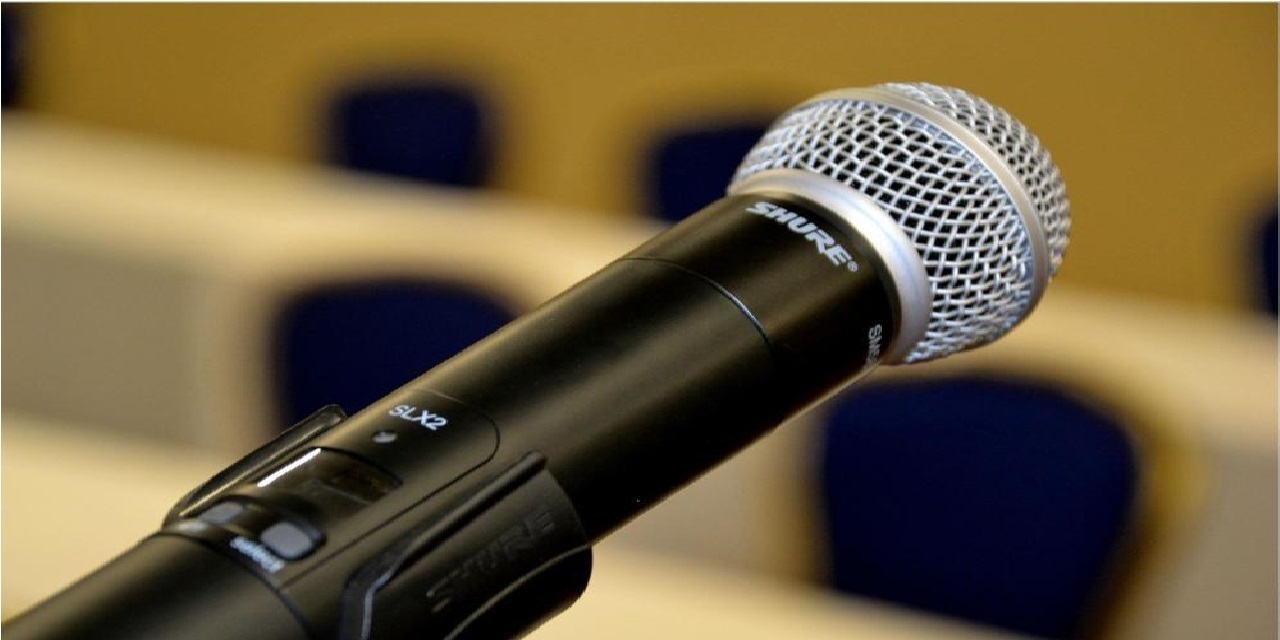 Certifying an antitrust class under Rule 23 has become a battle. In the last 20 years, courts have been changing the game around Rule 23 interpretation, and rigorous analysis at class certification has made briefing voluminous and expensive. Plaintiffs and defendants have had to respond accordingly by leveraging the legal tools at their disposal, wondering if there is a way to get out of the trenches and streamline the process.

On September 24, join us in Chicago for a panel discussion on the state of class certification. Seasoned legal and economic advisors will first analyze the various legal maneuvers that have caused class certification to evolve into the lengthy and expensive process we see now. They will then discuss how courts can curtail this trend in various ways, including by giving Daubert motions due consideration at class certification—a move that would pave the way for cases to be resolved early if granted, by considering the denial of those motions a route to fast-track expert issues to trial, or by dialing back and bringing the class certification process closer to its procedural roots.

Our agenda includes insights and recommendations on the following topics:

Daubert motions and how they can be used to streamline litigation

How to work within litigation realities to curb the time, money and effort expended in an antitrust class action

Oriinal source can be found here.

Want to get notified whenever we write about McDermott, Will & Emery LLP ?

Sign-up Next time we write about McDermott, Will & Emery LLP, we'll email you a link to the story. You may edit your settings or unsubscribe at any time.