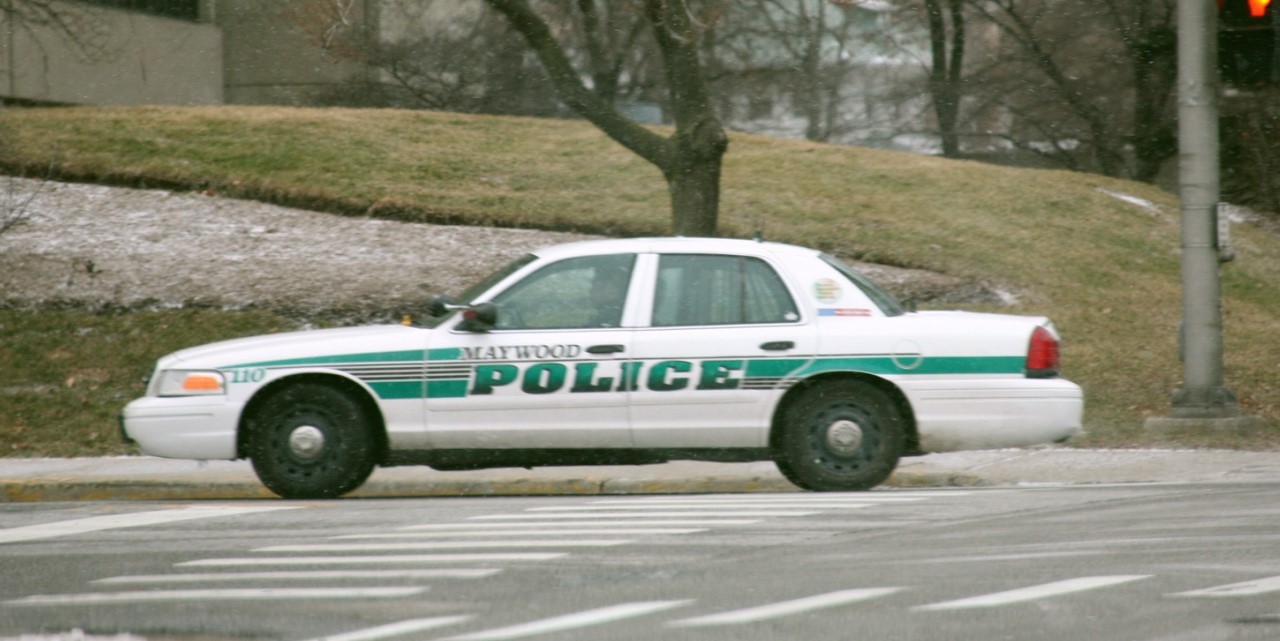 CHICAGO — In a dispute about what constitutes an “act of duty” death, a state appeals panel agreed the Maywood Police Pension Board was right to deny a surviving spouse pension to the wife of an officer who died as a result of a drug overdose.

The board denied a pension allocation to Tangela Gatz, widow of Maywood Police Officer Ryan Gatz, who died at home in July 2016 at age 35. Investigators said he had numerous prescription drugs in his system. Tangela Gatz said her husband’s drug dependency developed after his involvement in an October 2014 shooting and resulting post-traumatic stress disorder.

Gatz said the pension board erred by relying only on the report of a doctor who “found no ‘evidence (her husband’s) death occurred as a direct result of his PTSD’ and was ‘not directly attributable to his performance/duties as a police officer.’ ”

The panel said Gatz wasn’t required to prove an “act of duty” was the sole cause of death or the originating or primary cause, only that such an act was a contributing cause. She offered opinions of two different doctors who said the PTSD from the 2014 shooting directly led to the drug abuse that proved fatal. However, the panel said, the pension board found those opinions “less persuasive” than other testimony, including one from the autopsy physician.

Specifically, Hoffman wrote, one of Gatz’s experts “failed to discuss or refute the conclusions contained in the Medical Examiner’s Report of Postmortem Examination” while the other “admitted that it could not be completely ruled out that Ryan died from medical causes related to his pre-existing conditions of hypertension, cardiomegaly, and cardiomyopathy as noted” in the autopsy.

As such, the panel disagreed with Gatz’s argument the pension board relied only on one doctor’s assertions the death was “accidental and a result of combined drug toxicity along with hypertensive cardiovascular disease and obesity and not an ‘act of duty.’ ” Hoffman said the pension board found the autopsy itself to be “most persuasive” and, broadly speaking, “the record contains other evidence supporting the Board’s decision.”

The panel noted the hydrocodone and hydromorphone that factored in the autopsy’s toxicology report was tied to pills prescribed to Ryan Gatz for chronic pain resulting from shoulder surgery and that Gatz “had a history of mental health treatment and addiction before” the shooting in October 2014.

As such, there was a factual dispute concerning which factors contributed to the death. The panel said the law requires the pension board to resolve that factual dispute, and its findings are statutorily required to be upheld unless a superior judicial body deems them “against the manifest weight of the evidence.”

“We believe that the record contains sufficient evidence to support the Board’s finding that Ryan’s death was not the result of a sickness, accident or injury incurred in or resulting from the performance of an act of duty,” Hoffman wrote. “The Board’s decision denying the plaintiff a surviving spouse’s pension … is not against the manifest weight of the evidence, and we affirm the judgment of the circuit court.”