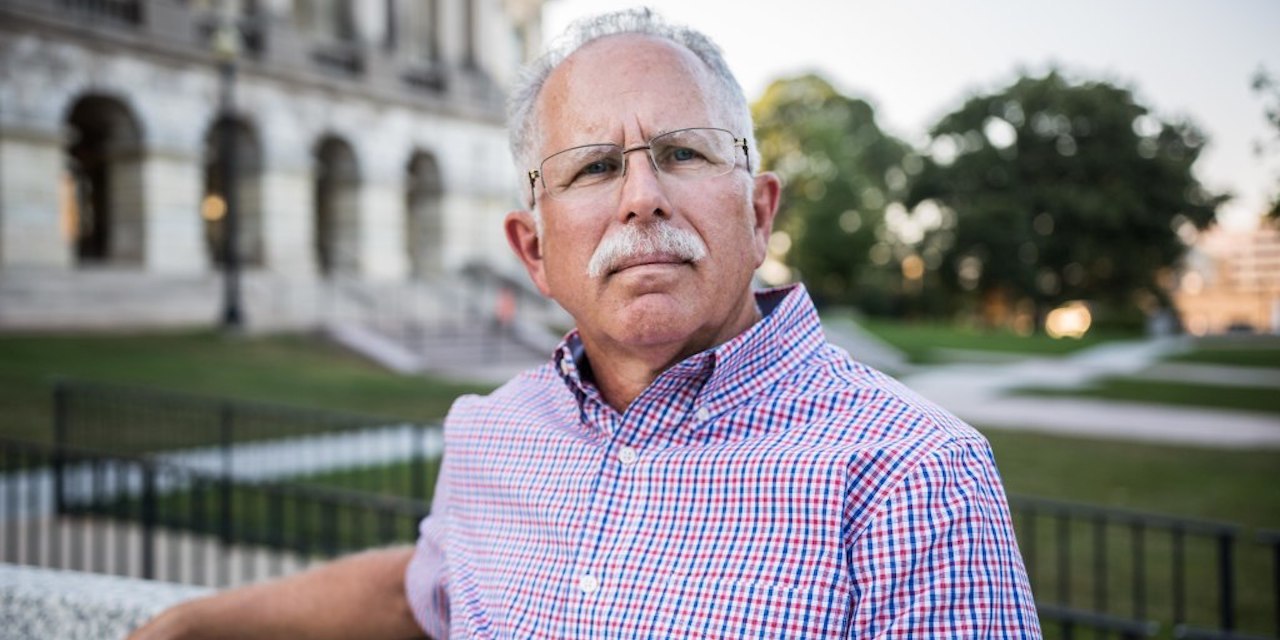 The U.S. Supreme Court has ruled it is unconstitutional to require non-union state workers in Illinois to pay "fair share" fees to a union, but a Chicago federal appeals panel is considering whether a union must refund millions of dollars in fees already collected.

The appeal was brought by former state employee Mark Janus to force the American Federation of State County and Municipal Employees to reimburse him for “fair share” fees he had to pay the union as a non-union worker. The fees, which were slightly less than union dues, were allowed by Illinois law to cover the union’s costs of collective bargaining and representation.

Janus brought the case against the fees in 2015 in U.S. District Court for the Northern District of Illinois, which led to the U.S. Supreme Court finding such fees violate rights to free speech and association. Armed with the high court opinion, Janus returned to district court to make AFSCME reimburse the approximately $3,000 in fees he paid before the Supreme Court made its ruling. 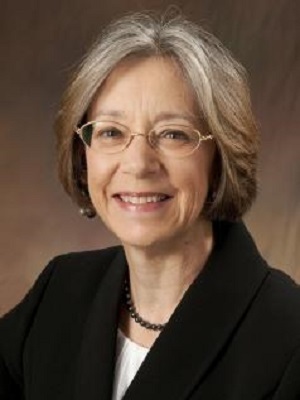 Janus asserted a refund was in order, so he doesn't end up bearing the cost of AFSCME’s allegedly unconstitutional conduct.

In March, U.S. District Judge Robert Gettleman disagreed, refusing to order reimbursement, saying the union collected the fees in “good faith” at a time when the fees were allowed by law.

Janus appealed, with oral arguments heard Sept. 20 by Judges Diane Wood, Daniel Manion and Ilana Rovner of the U.S. Court of Appeals for the Seventh Circuit, which is seated in Chicago.

William Messenger, a lawyer with the National Right to Work Legal Defense Foundation in Springfield, Va., argued for Janus.

“There is no good faith defense to a First Amendment claim,” Messenger said, adding Janus and others like him were victims and deserve reimbursement on grounds of fairness.

Judge Rovner interjected, “Is it your position the plaintiff received no benefit for his fair share dues?”

Messenger answered in the negative, saying the state paid wages and benefits to Janus, and the “most the union did was bargain or lobby the state.”

Messenger also replied in the negative after Judge Wood asked if Janus should disgorge any increase in wages or benefits the union won for him.

Messenger insisted Supreme Court decisions are retroactive, despite Wood’s suggestion the Janus decision did not look to the past, but only to the future.

In this regard, Messenger pointed out the Supreme Court noted in its ruling it had suggested in a 2012 decision that agency fees were unconstitutional, so since 2012, “any public sector union seeking an agency fee provision in a collective-bargaining agreement must have understood that the constitutionality of such a provision was uncertain.”

As a consequence, AFSCME should have put the fees in escrow, according to Messenger.

In addition, Messenger drew attention to the Supreme Court’s observation, “It is hard to estimate how many billions of dollars have been taken from nonmembers and transferred to public-sector unions in violation of the First Amendment.”

However, Wood noted, “It’s always risky to predict what the Supreme Court will do.”

Judge Manion wheeled the hearing around to the key issue.

“This whole thing turns on good faith . . . to the bitter end. Is there some time when that changes?” Manion asked.

James M. West, a lawyer with Bredhoff & Kaiser, of Washington, D.C., addressed that point on behalf of AFSCME,

Responding to Janus’ contention fees should have been put in escrow, West said, “When do you put it in? When can you take it out? Is a union required at the risk of substantial liability to put money in escrow on the basis of speculation?”

To bolster his position, West noted there have been 18 federal district court rulings that upheld the good faith defense in fair share fee cases.

In West’s view, an upside-down world would be created if AFSCME was directed to pay reimbursement for legally collected fees, a prospect he said summons the bureaucratic worlds depicted by authors Franz Kafka and George Orwell.

“One could invoke Kafka or Orwell, or something, if one was so inclined,” West said.

The National Right to Work Legal Defense Fund said more than $120 million in refunds are at stake across the board.

The appeals court decision is pending.