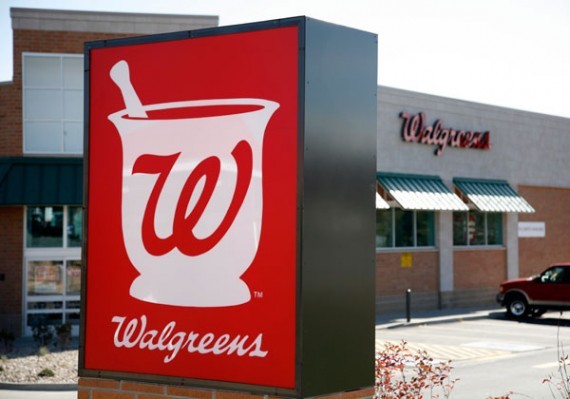 CHICAGO -- A federal judge has permitted a shareholder suit to continue almost intact against Walgreens, finding most of plaintiff's allegations withstand scrutiny in a four-year-old case that alleges the drug retailing giant misled stockholders about company finances.

Judge Sharon Johnson Coleman made the ruling Sept. 23 in U.S. District Court for the Northern District of Illinois.

In 2015 a putative class action was filed by Industriens Pensionsforsikring A/S, a 40,000-member Danish pension fund against Walgreens, which is based in suburban Deerfield, as well as against former Walgreens CEO Gregory D. Wasson and former CFO Wade Miquelon.

The suit was brought on behalf of anyone who bought Walgreens common stock between March 24- Aug. 5, 2014.

The alleged machinations made Walgreens’ stock “trade at artificially inflated prices,” the suit said. After the allegedly true financial situation began coming to light Aug. 5, 2014, Walgreens’ stock price fell 14 percent in one day, inflicting unspecified losses on thousands of investors, according to the suit.

In 2018, the U.S. Securities Exchange Commission imposed a $34.5 million fine on Walgreens and fines of $160,000 on both Wasson and Miquelon in connection with the matter, according to court papers.

The defendants moved to have the case dismissed on grounds the plaintiff did not adequately state claims. In particular, Walgreens said false statements it was alleged to have made, were insufficient to support the suit.

Coleman allowed all statements to remain, except for certain representations made by Rick Hans, Walgreens' head of investor relations, which Coleman determined were not misleading. As far as the bulk of the alleged misrepresentations, Coleman found sufficient substance for the case to proceed.

"Drawing all reasonable inferences in plaintiff’s favor, it has adequately alleged a direct causal connection between defendants’ various misstatements and omissions and the stock drop Aug. 6, 2014, by asserting that the artificial inflation in Walgreens common stock prices was removed through the corrective disclosure on Aug. 6, which revealed the true magnitude of the [fiscal year 2016 earnings before interest and taxes] target shortfall, along with generic price inflation and unfavorable reimbursement contracts," Coleman ruled. "This causal connection is further supported by analysts’ reactions to Aug. 6 disclosures."

In addition, Coleman said the plaintiff's allegations indicate "Wasson and Miquelon, as Walgreens’ most senior officers, were regularly informed of generic inflation and pricing trends in the generic drug market, along with third-party reimbursement trends, both of which had a substantial impact of Walgreens’ profits."

A status hearing before a magistrate is scheduled Oct. 3.

Industriens Pensionsforsikring A/S is represented by the firm of Kessler, Topaz, Meltzer & Check, which has offices in San Francisco and Radnor, Pa.

Walgreen is defended by the Chicago firm of Sidley Austin LLP.

Wasson is defended by the Chicago firm of Riley, Safer, Holmes & Cancila.

Two other shareholder suits against Walgreens have arisen from the same set of circumstances, as well as a defamation action by Miquelon against the company, which alleged Walgreens tried to skirt responsibility by dumping blame on Miquelon. The defamation suit was dismissed in 2016.