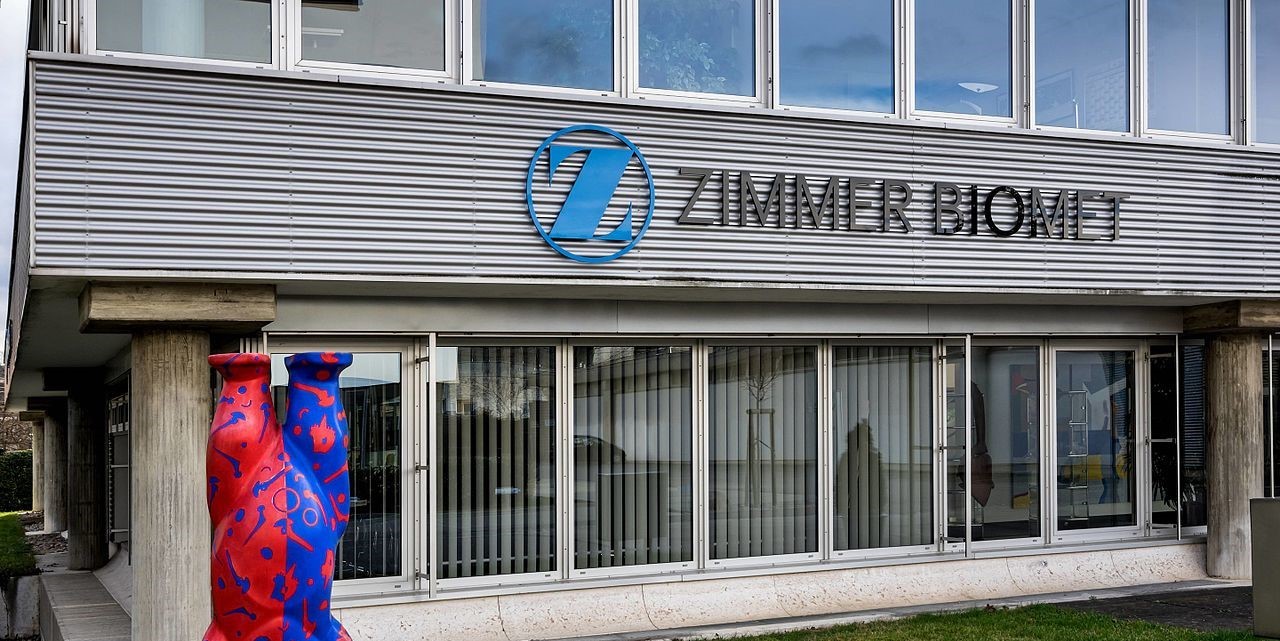 CHICAGO — The U.S. Seventh Circuit Court of Appeals has determined a medical device manufacturer did not defame a former employee by including his name on a list of “compliance risks” it gave to the U.S. Justice Department as part of an investigation-ending agreement.

According to an opinion issued Oct. 8, Zimmer Biomet entered two federal prosecution agreements in 2012 and 2017. After the 2012 deal, which included more than $17 million in penalties, the company supplied a list of people who it said posed a risk to its compliance with anti-corruption and anti-bribery laws. That list named Alejandro Yeatts, who worked for distributor Biomet Argentina from 2005 to 2015 and was its manager for South America from 2008-14. The company had suspended Yeatts allegedly for maintaining a relationship with another former distributor implicated in a bribery scandal.

According to the panel, in 2008 Biomet terminated a distribution agreement with a Brazilian firm after learning its principal, Sergio Galindo, bribed providers to market and promote Biomet products. Yeatts said he was told, after the fact, of that conduct and he attended training on Foreign Corrupt Practices Act compliance.

Yeatts maintained he was ordered to maintain the relationship with Galindo, who later was hired to consult for Bio 2, which replaced his original firm, Posintese, as the Brazilian distributor. Yeatts also said neither Biomet nor the DOJ interviewed him in October 2013 after a whistleblower raised concerns about the ongoing relationship and argued Biomet's “legal department approved all of his interactions with Galindo and that Biomet used him as the ‘fall guy’ in the DOJ investigation,” Flaum wrote.

The 2017 Justice Department agreement included a $17.4 million criminal payment and “references several problematic instances of Yeatts’ conduct in connection to his interactions with Galindo,” Flaum noted.

Gotsch’s summary judgment rested on the notion that Biomet’s assessment of Yeatts posing a compliance risk was an opinion, which couldn’t be proven false and, therefore, did not present a defamatory imputation. He also said Yeatts did not establish malice on Biomet’s part, meaning the company was protected by the qualified interest of common interest and the public interest privilege.

“The statement that Yeatts was suspended in connection with the corruption investigation is true,” Flaum wrote. “Yeatts does not contest the accuracy of the statement. Rather, he disputes the implication of his suspension — i.e., that he engaged in misconduct or criminal behavior.”

However, the panel said, none of Yeatts’ allegations would disprove the fact that he was suspended.

“Though Yeatts claims a factfinder could determine the precise limits Biomet placed on his interactions with Galindo and whether he violated those limits, those factual resolutions would not be dispositive of whether Yeatts posed a compliance risk,” Flaum wrote. “Even if Yeatts proved to a jury that he did not violate the specific limits Biomet imposed on his interactions with Galindo, that does not mean Biomet was incorrect or unreasonable in considering Yeatts a compliance risk.”

The panel agreed with Gotsch’s finding that it was reasonable for a company in Biomet’s position to “take a hypersensitive view” of possible compliance risks. The judges decided the company’s risk list was protected opinion and affirmed Gotsch’s ruling.