CHICAGO — A federal judge agreed to dismiss a class action accusing Kraft of falsely advertising that its Capri Sun drinks were free of artificial preservatives.

Katrina Tarzian and Senia Hardwick sued Kraft Heinz Foods in March alleging the 10-packs of Capri Sun they purchased contained citric acid, a preservative they allege has been artificially produced since 1917 on an industrial scale more economical than the original, organic process of fresh fruit extraction. Their complaint alleged violations of the Illinois Consumer Fraud and Deceptive Business Practices Act as well as violations of New York consumer protection laws. 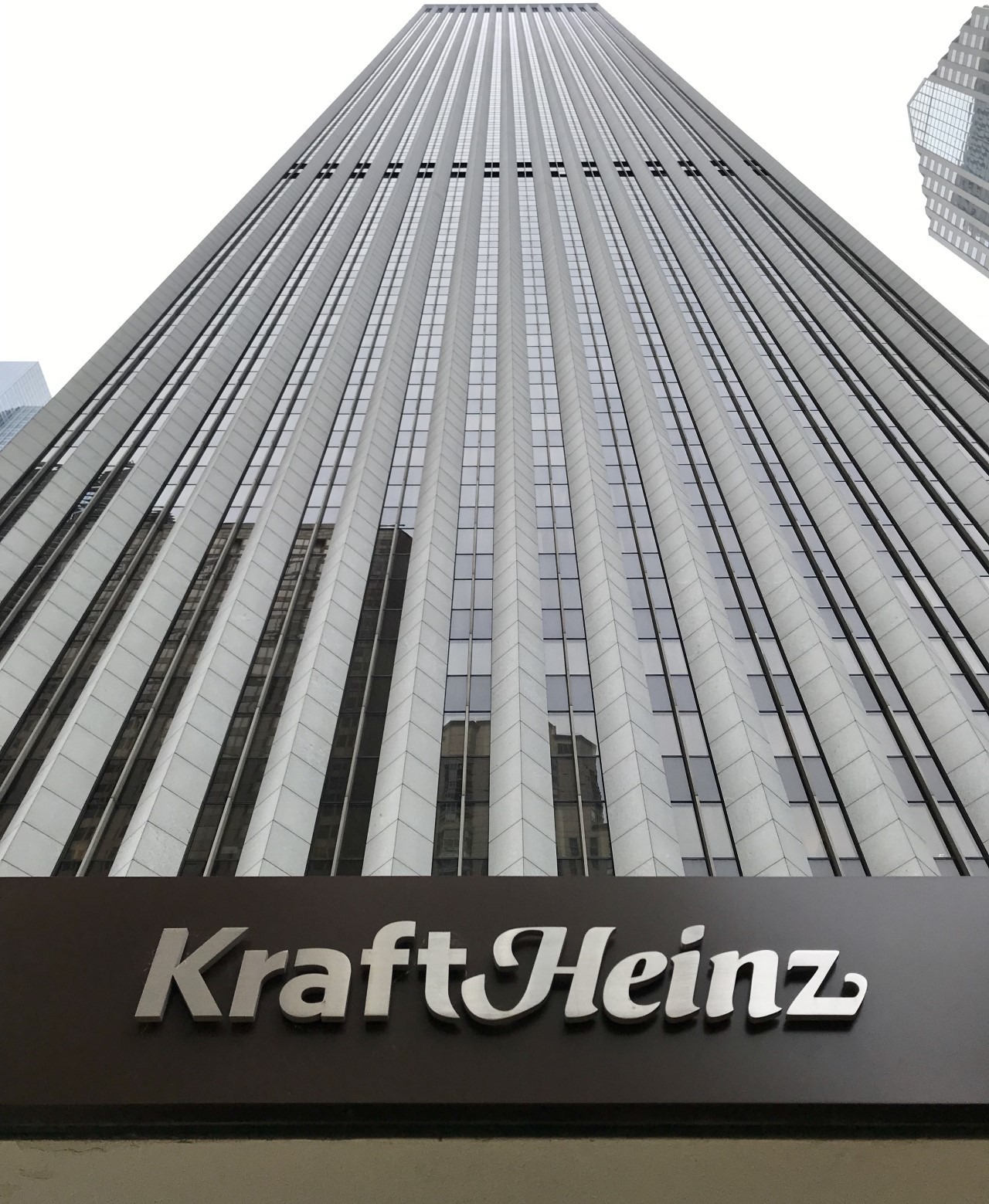 Kraft moved to dismiss the entire complaint on March 21.

Although Kraft has one of its two headquarters in the state, the company argued that Illinois law does not apply to customers from other places. The plaintiffs alleged the deceptive claims came from headquarters and any ensuing profits returned to Illinois, but Kocoras said the plaintiffs have not satisfied the requirements residents of other states must meet to sue under the Illinois consumer fraud law.

“The misrepresentations alleged here were made on product labels during straightforward retail purchases across the nation,” Kocoras wrote. “Kraft correctly points out that the complaint does not contain any allegations to support the plaintiffs’ argument that profits or complaints that ensued from the alleged misrepresentation flowed back to Illinois.”

Kraft further agued that the plaintiffs cannot seek an injunction — which they did under New York’s General Business Law — because they already know the drinks have citric acid and, therefore, are unlikely to experience the same alleged harm. Kocoras said courts in the Northern District of Illinois have allowed plaintiffs to pursue injunctions only if it is plausible that the same person again would buy the contested product. He further ruled that the complaint plainly alleges the plaintiffs wouldn’t have bought the Capri Sun had they known about the citric acid, which underscores the unlikeliness of a repeat purchase.

However, the plaintiffs only described the common manufacturing practice and concluded Kraft is deploying that process.

“That is too great of an inferential leap,” Kocoras ruled. “Plaintiffs need to draw a connection between the common industry practice and the actual practice used by Kraft. Even drawing all reasonable inferences in the plaintiffs’ favor, the complaint fails to draw this nexus, and the court cannot draw it for plaintiffs.”

The plaintiffs have been represented by attorney C.K. Lee, of the Lee Litigation Group PLLC, of Chicago.

Kraft has been defended by attorneys Kara L McCall and Daniel A. Spira, of Sidley Austin LLP, in Chicago.