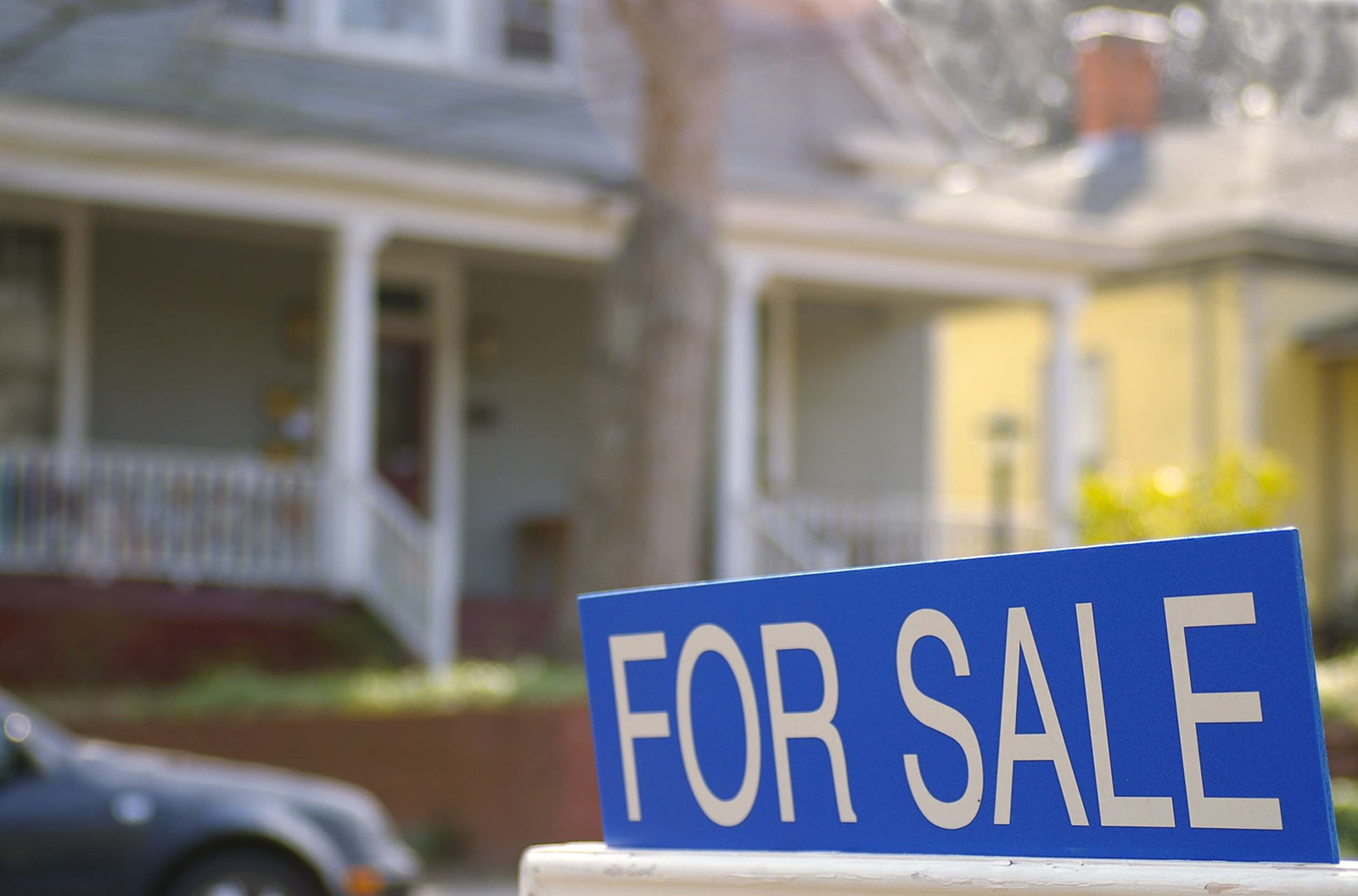 The U.S. Justice Department has stepped into a court fight against the Chicago-based National Association of Realtors, asserting the realtors association has incorrectly claimed the Justice Department and a federal judge have approved association rules concerning home listings and broker pay, which have been targeted in an antitrust suit.

A suit was lodged March 6 in U.S. District Court for the Northern District of Illinois, centering on the Multiple Listing Services (MLS). The MLS are regional databases of properties on the market. The National Association of Realtors (NAR) requires brokers who belong to the NAR to list properties on an MLS, according to the suit.

Competition among brokers and buyers has been "restrained," plaintiffs alleged, possibly costing consumers $30 billion per year. Plaintiffs seek an injunction to bar the alleged practice and damages to be determined at trial.

The NAR is a defendant. Also named as defendants are what the suit says are the four top real estate brokers in the nation: Realogy Holdings, of Madison, N.J.; HomeServices of America, of Minneapolis; RE/MAX, of Denver; and Keller Williams Realty, of Austin, Texas.

The NAR has argued its MLS system was "explicitly permitted by the Department of Justice in a consent decree," which was approved by Chicago Federal District Judge Matthew Kennelly.

In a recent brief filed in federal court, the Justice Department said the NAR is wrong.

The department and the NAR entered into a consent decree in 2008, which prohibited the NAR from barring or impeding brokers from using virtual office websites, as opposed to brick-and-mortar offices. The decree came about because the NAR had rules that allegedly thwarted the effectiveness of websites operated by brokers, the department said.

However, nothing in the case addressed the allegation made in the MLS class action, the Justice Department said in a recent brief filed in federal court.

"The consent decree resolved the United States’ antitrust claims against NAR for its exclusionary policies targeting brokers using innovative platforms. In that case the United States did not examine the rest of NAR’s policies, including those at issue here, and therefore those policies simply were not subjected to antitrust scrutiny. Importantly, those other policies were in no sense analyzed and found consistent with antitrust laws. NAR attempts to give the decree much broader significance, but it does so through an imprecise reading of the decree," the Justice Department argued.

The department added that Judge Kennelly may have approved the decree, but the decree did not concern the MLS rules in question, so the judge was not, in turn, approving those rules.

U.S. District Judge Andrea Wood is presiding over the class action. A status hearing is Dec. 12.

Defendants have been represented by attorney Jack Bierig and others at the firms of Schiff Hardin LLP, of Chicago; Morgan, Lewis & Bockius, of Philadelphia;  Barnes & Thornburg, of Indianapolis; Foley & Lardner, Milwaukee; Holland & Knight, of Tampa, Fla.; and Jones Day, of Chicago.