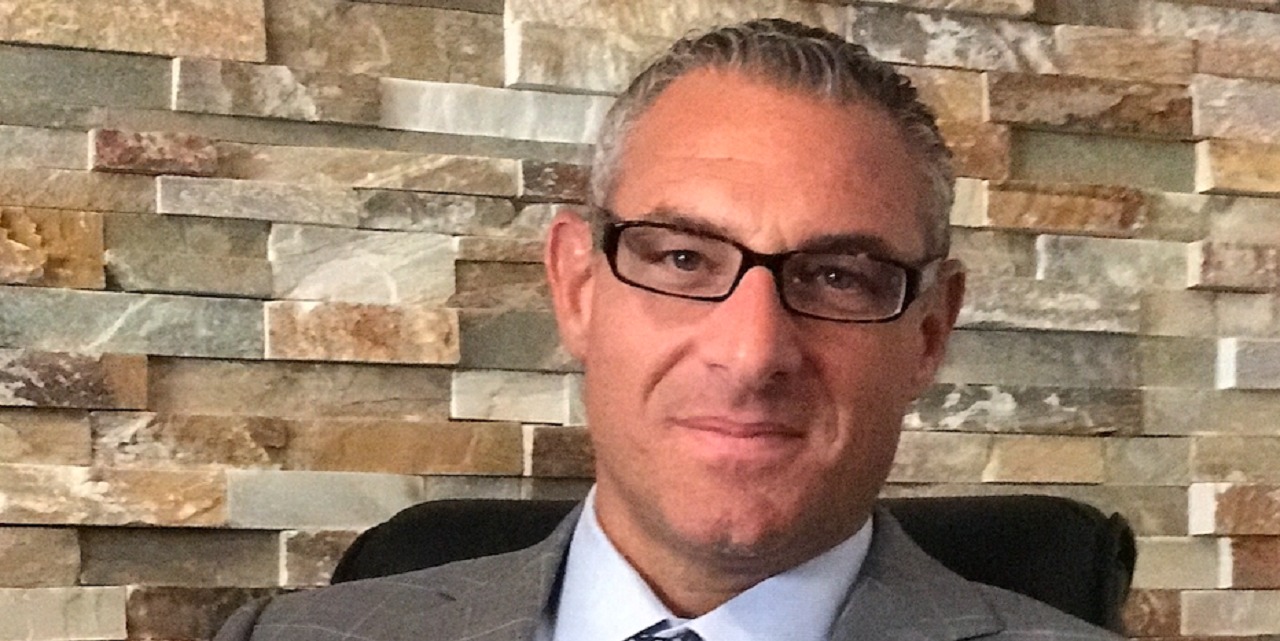 CHICAGO – The owners of a tow truck company are alleging politically connected Cicero town attorney Michael Del Galdo - who is related to the company's owners through marriage - "lied" to them and assured them they did not have to pay rent and forward tow fees to Cicero, for which the town is now suing, in exchange for doing the political bidding of Cicero officials.

The town of Cicero is in Cook County Circuit Court alleging Tuff Car Inc. owes back rent and tow fees, which the towing outfit did not provide the town for several years.

Del Galdo, who describes his firm as “one of the most prominent political firms in the state," has represented a variety of of local governments in Chicago's suburbs, in addition to Cicero.

Former State Rep. Lou Lang, who has been a deputy of Illinois House speaker and Illinois Democratic Party Chairman Michael Madigan, joined Del Galdo's firm in 2018. Del Galdo hosted a meeting in 2017 at his office between then-Illinois Democratic gubernatorial candidate J.B. Pritzker, Cicero Town President Larry Dominick and other political figures, the purported purpose of which was for Pritzker to procure Dominick’s support. Pritzker was elected governor in 2018.

Tuff Car is run by Eugene Potempa and his sons, Tim and Pat Potempa. Eugene’s daughter, Bethany, married Michael Del Galdo one month before Tuff Car signed an exclusive deal in 2005 with Cicero to furnish towing service for the town. Del Galdo was town attorney at the time, a post he retains.

In a recent court filing, Tuff Car said Del Galdo orally promised that for the first several years of the contract, it would not have to pay rent for using a Cicero-owned lot or pay the $20 per tow fee to the town, in exchange for Tuff Car making political accommodations. The favors allegedly involved helping the election campaigns of Cicero officeholders and releasing towed vehicles to owners without charge, when asked to do so by Cicero officials.

Cicero ended its contract with Tuff Car in 2015.

Del Galdo argued that the Potempas lodged the lawsuits to help Bethany in the divorce case. A judge tossed Tuff Car's lawsuit against Del Galdo in June.

In response to Tuff Car's lawsuit against the town, Cicero filed a counterclaim against Tuff Car to demand Tuff Car cough up the unpaid lot rent and tow fees.

Tuff Car’s end of the suit was thrown out last spring, but Cicero's counterclaim remains.

The Potempas said the counterclaim shouldb't be allowed to stand because Del Galdo assured them they would never have to pay Cicero the money in question if they performed certain political favors.

"For years the town literally waived collecting rents from Tuff Car to secure those political favors for the town of Cicero," Tuff Car contended. "The town never asserted their rights to collect rents from Tuff Car, and it was not due to recklessness or negligence. It served the town’s purpose."

Tuff Car further argued: "Michael DelGaldo made a promise when he lied to Tuff Car and the Potempas, telling them that they would never have to pay rents if they granted the town of Cicero certain political favors. Of course, we know this now to be a lie, because the town of Cicero is now suing Tuff Car and the Potempas, contrary to that promise."

Cicero maintains the Potempas have to pay because Del Galdo's alleged promise was made orally, not in writing, and the contract forbade "oral amendments."

Further, Cicero said town officials did not wait too long to seek the money, as alleged by Tuff Car, despite Tuff Car "lulling the town into relying upon them by paying the fees due to the town for four years."

Instead, officials asserted they acted as soon as they discovered Tuff Car allegedly submitted false paperwork to acquire a state towing license, and learned Tuff Car stored towed vehicles on a town-owned lot without authorization.

Cicero alleged Tuff Car does not have "clean hands" and has said the tow company is trying now to use the court proceedings to take advantage of its own wrongdoing.

Cicero is represented by the Chicago firm of Laner Muchin Ltd.

In the divorce, Del Galdo has been represented by the firm of Dussias, Wittenberg & Koenigsberger, of Chicago.

Bethany Del Galdo has been represented by the Berger Schatz firm, of Chicago.