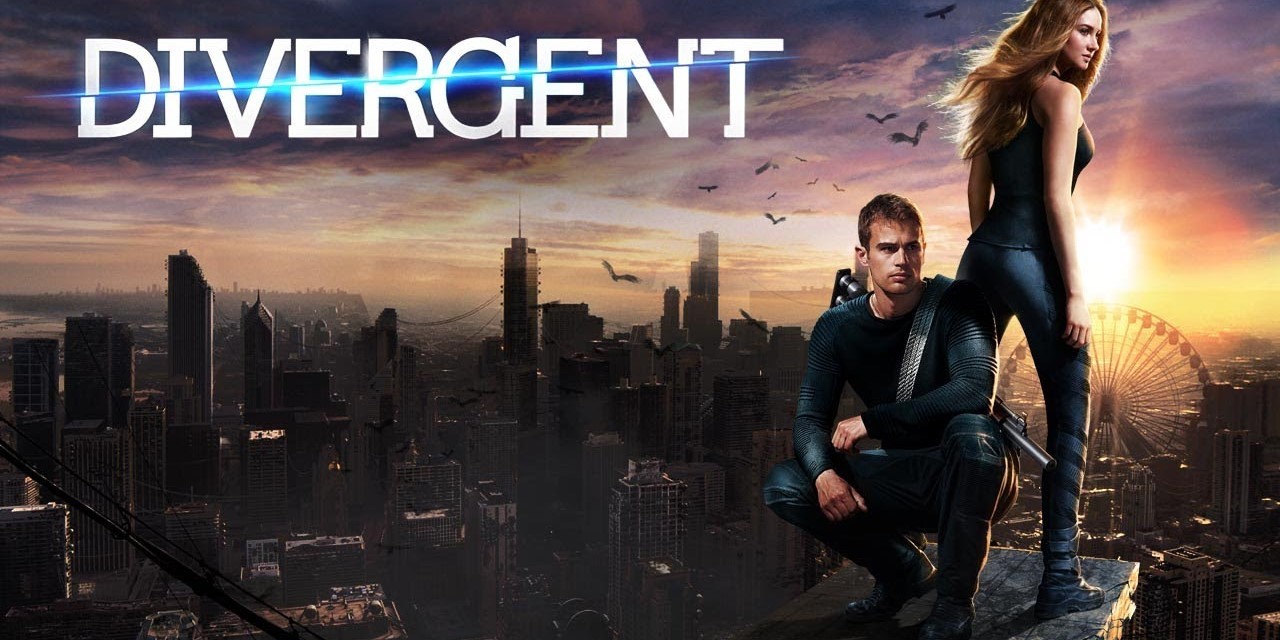 The "Divergent" series of films were among the cinematic and television programs filmed at Cinespace studios in Chicago.

The panel, echoing Ellis, said CSC was the only film studio in the city for nearly 30 years. Cinespace opened in 2009 and “rapidly expanded its studio to include 26 more stages and 24 times more floor space” than CSC, according to Rovner, who added CSC “could not keep up, failed to attract production business and ultimately stopped making a profit.”

In dismissing the antitrust claim with prejudice, Ellis determined IDCEO, IFO and Steinberg, in her official capacity, all have 11th Amendment immunity protection. The panel said resolving the issue of immunity was irrelevant because it agreed with Ellis’ determination CSC didn’t adequately allege an antitrust injury.

In its complaint, CSC accused Steinberg of using her office to promote Cinespace at the expense of CSC, allegedly violating CSC’s 14th Amendment equal protection rights. CSC said Cinespace received $23.3 million in state grants from 2009-2015, while CSC received none. But the panel, again echoing Ellis, said the state’s job, and specifically Steinberg’s and the IFO’s was to grow the local film industry, and it did so within the rules.

Further, the panel said, naming the state agencies as defendants requires establishing them as participants in the film studio market, which they are not. Neither does the CSC complaint allege the defendants have any market power or that they wielded such power in an anticompetitive fashion.

With regard to the 14th Amendment claim against Steinberg, the judges rule that CSC failed to show how it was treated differently from a similarly situated company. “The undisputed facts demonstrate (CS and Cinespace) differed in material ways,” Rovner wrote, while also saying “there are rational bases for Steinberg’s conduct.”

Cinespace sought state help, while CSC did not, the panel said. Some of the projects Steinberg directed to Cinespace — such as the “Empire” television show and the “Divergent” film series — were too large for CSC, giving Steinberg no choice but to refer them to Cinespace.

In addition to affirming Ellis’ ruling, the panel also said she did not abuse discretion in striking CSC’s statement of additional facts because it wasn’t compliant with federal court procedural rules.