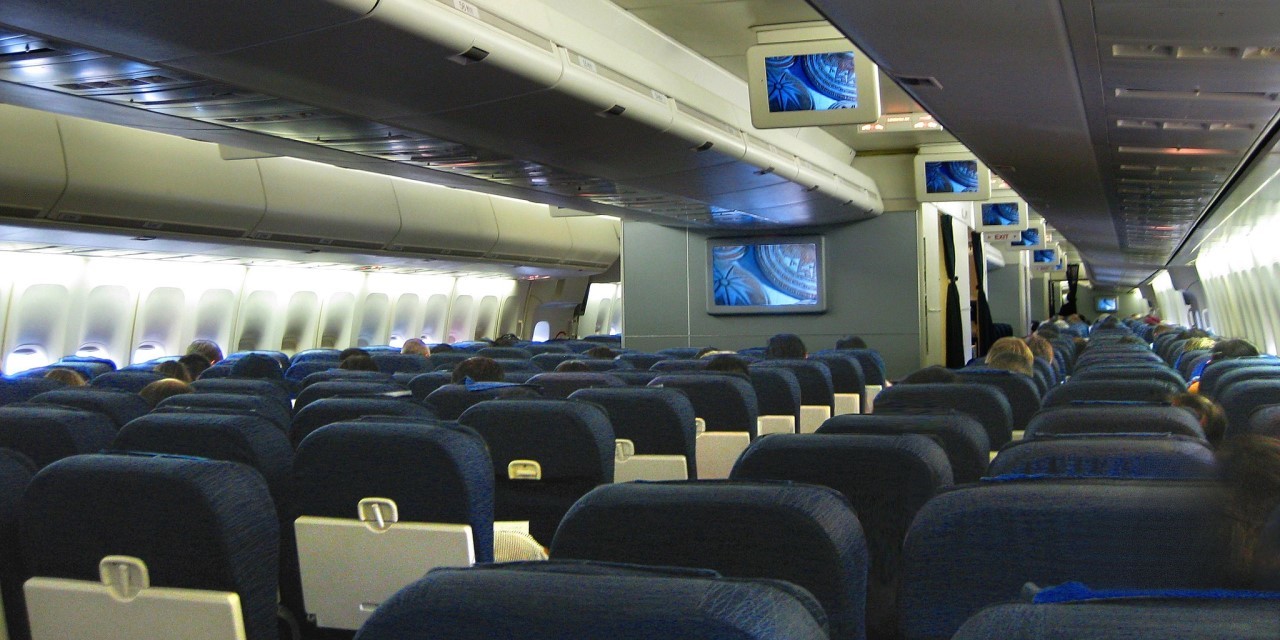 CHICAGO -- A federal judge has grounded a putative class action suit that alleged an in-flight Internet service strung investors along by issuing sunny statements about the company's future, instead of revealing an expensive hardware problem. The judge ruled the plaintiffs failed to show company officials knew the gravity of the problem when they made the statements.

However, Alonso said the plaintiffs could file an amended complaint by Nov. 15.

Gogo integrates hardware and software on airplanes with satellite and ground networks to supply web service to passengers, court papers said. Gogo’s 2Ku system has hardware that is installed in a plane’s ventilated external radar compartment. However, when ground crews spray de-icing fluid on an aircraft, the fluid sometimes can prevent the hardware from operating, the suit said.

The problem began cropping up in 2017, shortly after 2Ku was introduced with Delta Airlines, which accounted for 25 percent of Gogo’s revenue, registering serious complaints, according to the suit. At the close of 2017, 550 planes had 2Ku.

Alonso agreed with Gogo’s motion to dismiss, which contended Gogo officials did not dupe investors.

“Plaintiffs’ allegations do not support a reasonable belief that the defendants’ statements were false, misleading, or without a reasonable basis at the time they were made,” Alonso ruled.

Specifically, the plaintiffs did not show when the de-icing issue assumed “sufficient magnitude” to make Gogo’s statements misleading, or when Gogo knew or should have known of the problem, according to Alonso.

“These allegations do not answer the critical question of when defendants had sufficient knowledge to put them on notice that there was at least a substantial risk that Gogo would have to incur considerable remediation costs to prevent service outages due to de-icing fluid infiltration,” Alonso said.

In addition, Alonso found plaintiffs put forth allegations that were merely possible but not plausible, that Gogo’s statements were deceptive at the time they were made.

“There might be any of a number of different plausible explanations for why defendants did not disclose more facts about the 2Ku de-icing problems to investors at an earlier date,” Alonso said.

Gogo is defended by attorneys at the firms of Neal, Gerber & Eisenberg, of Chicago; and Shearman & Sterling, of New York.