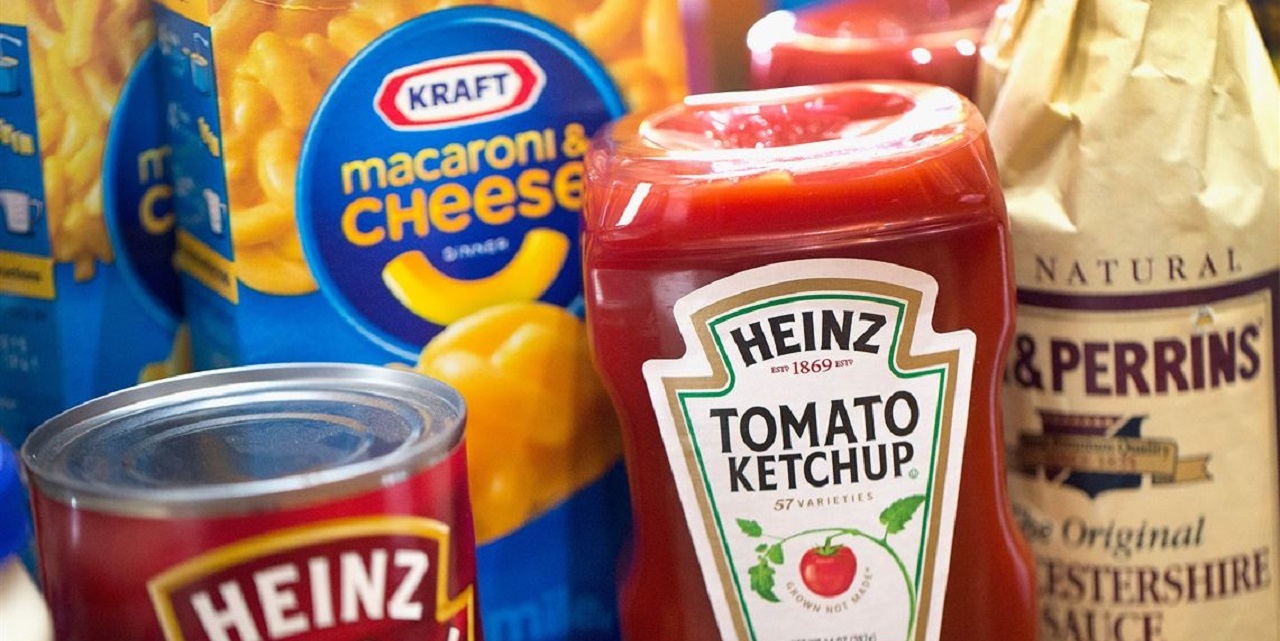 CHICAGO — A federal appeals panel has blocked a federal judge from forcing officials with the U.S. Commodity Futures Trading Commission from testifying or facing potential contempt charges amid an inquiry over whether press releases about a deal between the federal agency and Kraft Foods violated a gag order.

In August, Kraft asked U.S. District Judge John Blakey to hold in contempt the U.S. CFTC, as well as commissioners Dan Berkovitz and Rostin Behnam, and to order them to pay sanctions. According to Kraft, which agreed to pay $16 million to settle a lawsuit alleging it and Mondelez Global violated federal law in 2011 by allegedly manipulating wheat prices, the commissioners violated a confidentiality agreement in a website posting the day after both sides closed the deal.

Blakey directed Berkovitz and Behnam, CFTC Chairman Heath Tarbet and other Commission employees to testify in court. The judge also raised the specter of criminal contempt. When Blakey didn’t respond within two weeks to a motion asking that demand to be lifted, the CFTC filed a petition for an order from the U.S. Seventh Circuit Court of Appeals to stay Blakey's order, pending a formal appeal. 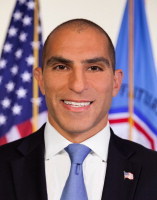 Seventh Circuit Judge Frank Easterbrook wrote the panel’s opinion, issued Oct. 22. Judges Kenneth Ripple and Diane Sykes concurred. The panel noted it ordered all relevant papers placed in the public record, although Blakey had demanded secrecy. Easterbrook said the panel also asked Kraft and Mondelez to respond to the petition and invited Blakey to do so, as well. In that response, Blakey said he had dropped the criminal contempt option.

“The district court’s order requiring the chairman, commissioners and members of the staff to appear for questioning might be supportable on two grounds,” Easterbrook wrote. “First, that they potentially could be held in contempt; second, that their testimony is essential to determine whether the Commission is in contempt. Neither of these potential justifications suffices.”

The panel noted no one compelled to testify is individually a party to the agreement or consent decree. The Commission lacks the authority to bind its members, which means the people Blakey ordered to testify aren’t bound by an injunction. The panel also said the Commission, when issuing “for official publication any opinion, release, rule, order, interpretation or other determination on a matter,” it must concurrently publish any available position from an individual commissioner.

“In other words,” Easterbrook wrote, “every member of the Commission has a right to publish an explanation of his or her vote.” The panel determined Blakey’s consent decree amounts to an unavailable “effort to silence individual members of the Commission” and, by extension, staff members.

The panel further explained the question of whether the Commission itself is in contempt “must be resolved objectively” and does not entirely hinge on the testimony of the people Blakey identified.

“Judicial review of an agency’s decision is limited to the agency’s official acts and the administrative record in all but the most extraordinary situations,” Easterbrook wrote, adding there is no compelling reason to override the multiple privileges covering intra-agency deliberations.

Since determining if the Commission did anything wrong is a matter only of the Commission’s official acts and any associated administrative record, “there is neither need nor justification for testimony by the Chairman, any Commissioners or any members of the agency’s staff.”

The panel ordered Blakey to withdraw his demand of appearance and consideration of contempt for individuals.

However, the Seventh Circuit judges denied the CFTC's request to entirely close the contempt proceeding, as anything Blakey ultimately rules is subject to appeal. It further denied a request to transfer the case to a different judge.

The CFTC is represented by Commission lawyers from the agency's offices in Chicago and Washington, D.C.

Tarbert, Berkvotiz and Behnam were all appointed to the CFTC by President Donald Trump.

The Kraft Heinz Company • U.S. District Court for the Northern District of Illinois • U.S. Court of Appeals for the Seventh Circuit • US Commodity Futures Trading Commissio