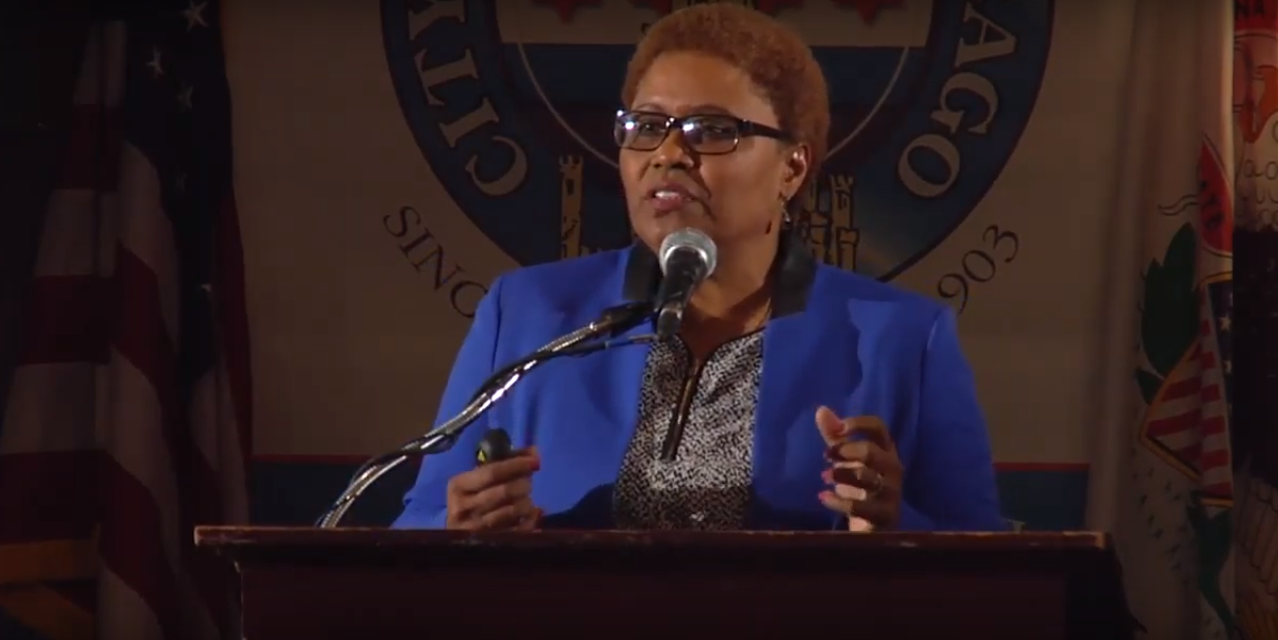 CHICAGO — A federal judge has declined to dismiss the latest version of a lawsuit that accuses Karen Yarbrough, former Cook County recorder of deeds and current county clerk, of illegal, politics-infused employment decisions during her time at the Recorder's office.

In June, Magistrate Judge Sidney Schenkier, of U.S. District Court for the Northern District of Illinois, dismissed a suit by Khesi Pillows and Tiffany Wilson against the Cook County and the Recorder’s Office. The former systems analysts say although they were told their jobs were eliminated in December 2016 as a budget measure, they believe the real reason is they weren’t politically affiliated with Yarbrough.

Schenkier addressed the workers’ amended complaint in an opinion issued Oct. 31. In it, the women restated several facts and allegations from the initial complaint: They were hired under Eugene Moore and each worked for the office for more than a decade, past Moore’s retirement in 2012. Moore was Pillow’s godfather and “fondly referred to Ms. Wilson as his ‘daughter,’ ” according to Schenkier’s opinion.

Yarbrough, a Democrat like Moore, was elected in 2012. She served until early 2019 when she was inaugurated as Cook County Clerk, replacing David Orr, who chose not to seek reelection. The women say changes to their job descriptions and eventual elimination of their positions was based primarily on their affiliation with Moore and being perceived as not politically aligned with Yarbrough.

Schenkier said the added details in the amended complaint help nudge the women’s argument toward plausibility, whereas the initial complaint failed because of the “fundamental defect” that Pillows and Wilson were not laid off until four years after Yarbrough assumed office.

Although that timeline didn’t change, the amended complaint included more details. Notably, thje judge said the women alleged supervisors proposed eliminating their positions more than two weeks ahead of receiving any input from the deputy recorders about budget cuts.

“This timing contributes to the plausible inference that operational considerations were not the motivation for placing plaintiffs’ positions on the chopping block,” Schenkier wrote.

Schenkier noted the complaint still lacks direct “evidence that expressly attributes their terminations to their political affiliations.” But at this stage, he said, “plaintiffs do not have to allege the existence of ‘smoking gun’ evidence,” just enough subject-matter details to allow the case to move forward.

Since becoming County Clerk, Yarbrough has also been served with a complaint filed in federal court, asking a judge to intervene to put a stop to "an illegal patronage employment system" in that office that allegedly violates federal court decrees.

Pillows and Wilson are represented by the Chicago firm of Ed Fox & Associates.

The Recorder's Office and Cook County are defended by the Cook County State’s Attorney’s Office.