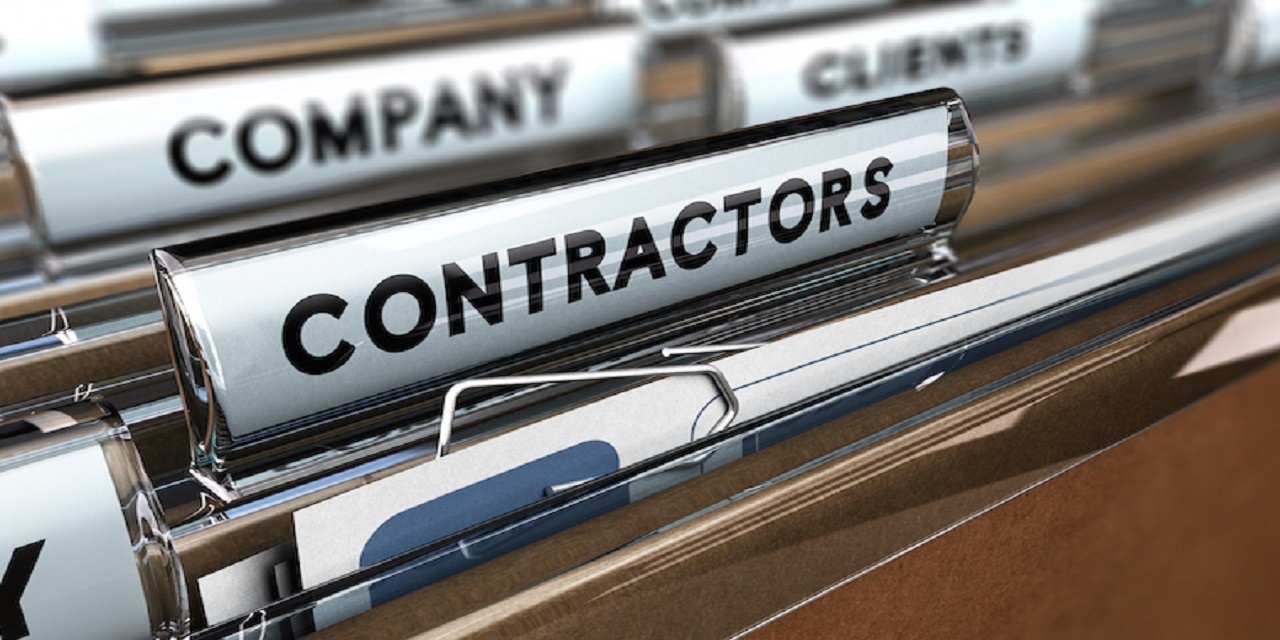 Attorneys representing businesses believe Illinois will follow California and attempt to introduce legislation to tighten the rules over who can be classified as an independent contractor.

California passed HB 5, which applies a new, stricter test for employers to classify a worker as independent and not an employee. The new law, signed by Democrat Gov. Gavin Newsom in September, essentially codifies a California Supreme Court decision against trucking company, Dynamex.

The new so-called ABC standard, which will decide whether a worker for a company is entitled to wage and labor protections, states that an individual has to be free from the control and direction of a payer, must carry out different work from the payer's business and must be engaged in the same work or business, but for a different company.

"We anticipate that the Illinois General Assembly will be following California’s lead, and will introduce legislation aimed at making it harder for 'gig economy' companies to classify workers as independent contractors," said Matt Glavin, a labor attorney with the firm of Cozen O’Connor, of Chicago.

The attorney, who works with companies in defending against suits, added: "We will be actively involved in the legislative process on behalf of our clients who are concerned about the consequences of such legislation."

Glavin's colleague at the Cozen firm, labor and employment attorney Jeremy Glenn, said different individuals and representatives of left-wing progressive labor and political groups, are discussing strategy ahead of a possible filing of a bill next year.

"In my view when it comes to employment, Illinois has often followed California," Glenn said. He expects political progressives across the country and in Illinois to "look very carefully" at the California legislation over the next number of months.

Glenn added that businesses want clarity in the rules and clear standards.