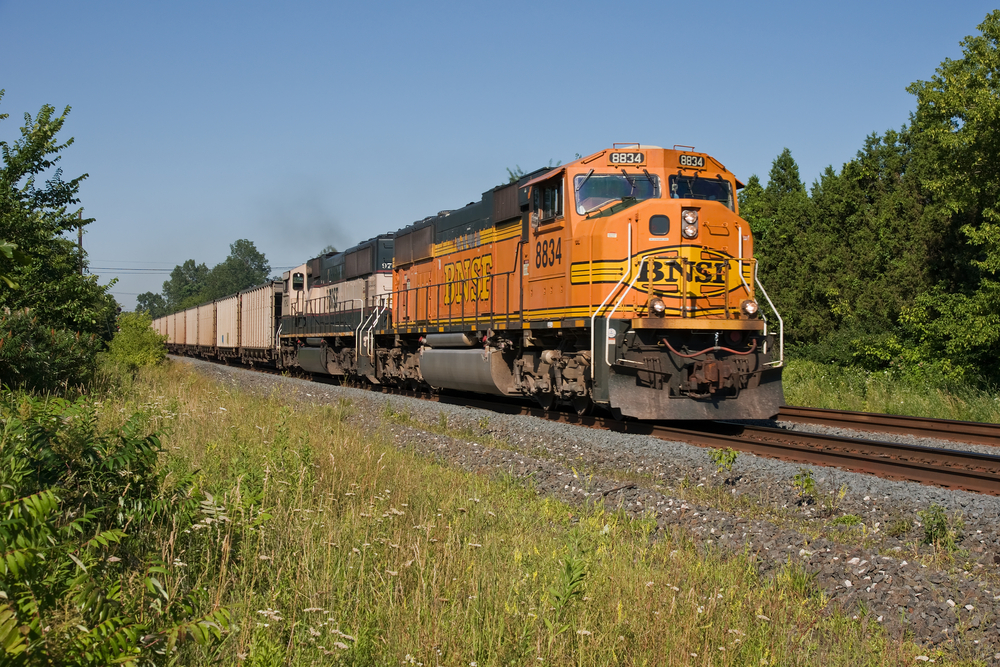 CHICAGO — A federal judge has rejected a railroad’s attempt to escape a class action lawsuit filed by a truck driver over the railroad's rules requiring drivers to scan handprints to verify their identity when entering secure rail yards.

Truck driver Richard Rogers sued BNSF Railway Company alleging the company violated the Illinois Biometric Privacy Act by forcing him to scan his fingerprint to enter a secure rail yard without first getting written consent from Rogers and other drivers to collect their personal information. The lawsuit also accused BNSD of failing to provide written disclosure of its plans for retaining and destroying the data.

Kennelly first rejected the argument the ICCTA is preemptive, since “BIPA has nothing to do with regulating rail transportation.” Although ICCTA provisions apply to railroad property and facilities related to moving people or items, he said, BIPA focuses only on personal information.

“Specifically,” Kennelly wrote, “there is nothing inherent in the BIPA’s requirements suggesting that compliance with or enforcement of the statute has any bearing on how BNSF operates trains or tracks, and nothing in Rogers’ complaint that suggests anything of the kind.”

While Kennelly agreed 1994 FAA law updates were intended to block state regulation of the trucking industry, he noted that exclusion is limited as state laws are only preempted if they concern a trucking firm’s transportation of property. BIPA, he added, “is a generally-applicable statute that in this situation just happens to apply to a railroad. And as with the ICCTA, BNSF has not made a showing of any impact on its services.”

With regard to the FRSA, Kennelly said that law could apply, if the secretaries of Transportation or Homeland Security had issued any regulations “covering” the same ground as BIPA. But since “BNSF identifies no federal regulation that governs collection or storage of biometric information or that, more generally, prescribes use of such information to identify persons who enter railroad facilities,” that law also doesn’t preclude Rogers’ lawsuit.

“BNSF cites only a regulation that requires it to use physical security measures to ensure that unauthorized persons do not gain access to secure areas in railroad facilities — a regulation that does not on its face require collection of biometric information, let alone prescribe how it is to be collected or stored,” Kennelly wrote. “This is far too general to have a preemptive effect vis-à-vis the BIPA.”

Kennelly also rejected BNSF’s argument that Rogers didn’t sufficiently allege a “negligent, reckless or intentional” BIPA violation. He said Rogers only needed to make a plausible claim, which the judge said he did by illustrating BIPA has been in effect for more than a decade and alleging “BNSF has made no effort to comply with its requirements."

“It is true that Rogers does not plead details regarding what BNSF knew or did not know and when,” Kennelly wrote, but at this stage Rogers doesn’t need to prove his entire case.

Rogers and his lawyers from the firm of McGuire Law PC, of Chicago, have also brought nearly identical lawsuits under the Illinois BIPA law against railroad companies CSX and CN. Those cases are pending in federal court in Chicago.

BNSF is represented by attorney Elizabeth B. Herrington, and others with the firm of Morgan, Lewis & Bockius LLP, of Chicago.