A new class action lawsuit has accused Careerbuilder of underpaying its sales representatives, allegedly stripping those workers of commissions they had earned.

On Nov. 1, attorneys Myles McGuire and Paul Geske, of the firm of McGuire Law P.C., filed suit in Cook County Circuit Court on behalf of named plaintiff Benjamin D. Fongers and potentially “hundreds if not thousands” of additional plaintiffs who worked at Careerbuilder. 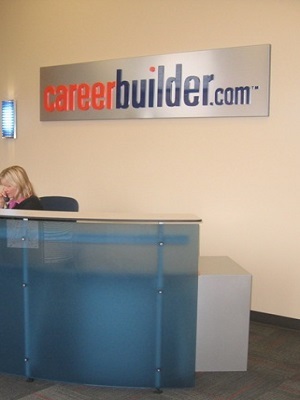 Under the new compensation plan, however, the compensation was allegedly ratcheted down, first to just 0.25% of net revenue, and then commissions were removed entirely.

According to the complaint, those changes were also applied retroactively, “meaning that sales representatives who were promised a commission of 4% on revenue from sales made under the prior compensation plan were now going to be stripped of those commissions and only paid a lesser amount (if anything) instead.

“… In other words, these employees would be completely unable to recover past commissions that they were still owed.”

The complaint asserts Careerbuilder first encouraged its sales representatives to “sell long-term, multi-year contracts in order to ensure a steady stream of income from commissions received under those contracts,” and then took away the income they were expecting.

The plaintiffs are asking the court to order Careerbuilder to pay restitution of “any commissions and wages that have been unjustly withheld,” plus interest and attorney fees.

The lawsuit seeks to include as plaintiffs “all current and former employees” of Careerbuilder who worked as a sales representative and were allegedly due commissions under the prior compensation plan, but did not receive them after March 2019.