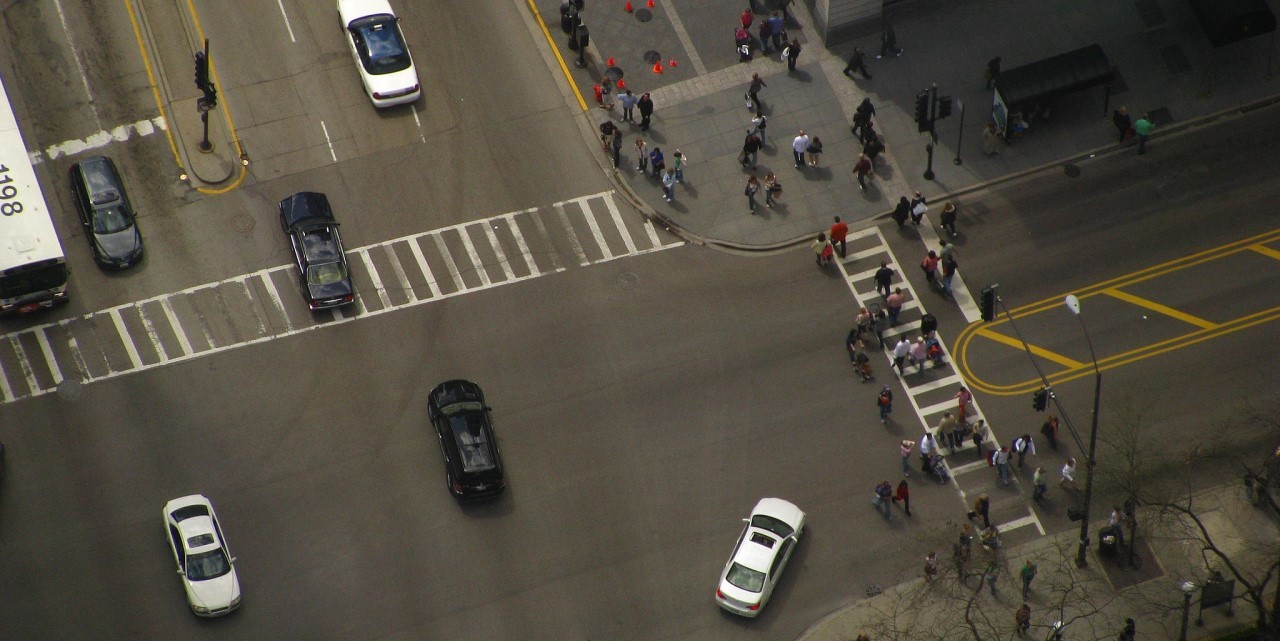 A federal appeals panel has again ruled people can’t use federal bankruptcy protection as a shield against paying traffic tickets, parking tickets and other government fines.

On Nov. 12, a three-judge panel of the U.S. Seventh Circuit Court of Appeals granted an appeal from the city of Chicago, which had asked the court to again weigh in on the question of whether bankruptcy can shield scofflaws from the city’s efforts to collect fines and fees from traffic and parking tickets. 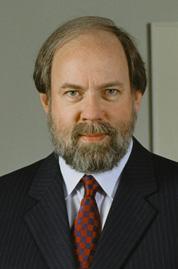 The decision focused on the question of whether fees and citations taken on by a debtor should be treated as administrative expenses that must be paid to preserve the debtors’ estate while the bankruptcy proceedings are ongoing.

The Nov. 12 decision built on the same Seventh Circuit panel’s opinion issued earlier this year on a related question.

In that decision, issued March 14, the judges tossed out decisions from the bankruptcy court and a federal district judge, who had determined Chapter 13 bankruptcy should shield debtors from the city’s efforts to enforce and collect traffic tickets. The Seventh Circuit determined that, for the purposes of collecting those fines, the vehicles of those receiving the tickets should be treated as the debtors’ property.

However, after that decision, two debtors asked the appeals panel to clarify its intent. The city had asserted, since the vehicles are considered parts of the debtors’ estates and are considered necessary to preserve, so the debtors can satisfy the terms of a Chapter 13 bankruptcy plan, then traffic fines incurred after the Chapter 13 petition has been filed should be treated as administrative expenses the debtors must pay to maintain the necessary property and preserve their estates.

In the March decision, the judges had skirted that question, saying they did not need to rule on that aspect of the case, because they had sided with the city on the core question.

On appeal, however, the two debtors and the city had agreed that question was essential to the city’s enforcement actions against the debtors for vehicle-related fines.

The debtors asserted the law only allows the city to attempt to collect unpaid taxes as administrative expenses.

The appeals judges rejected that argument. While maintaining a vehicle is considered essential under Chapter 13 bankruptcy protection, violating traffic laws is not a necessary element of ownership, the judges said, so the debtors must be required to pay traffic fines, in full.

“We hold that vehicular fines incurred during the course of a Chapter 13 bankruptcy are administrative expenses that must be paid promptly and in full.”

U.S. Court of Appeals for the Seventh Circuit • City of Chicago